It's already in Houston and it's the dominant variant in the U.K. It's also believed to be more transmissible. 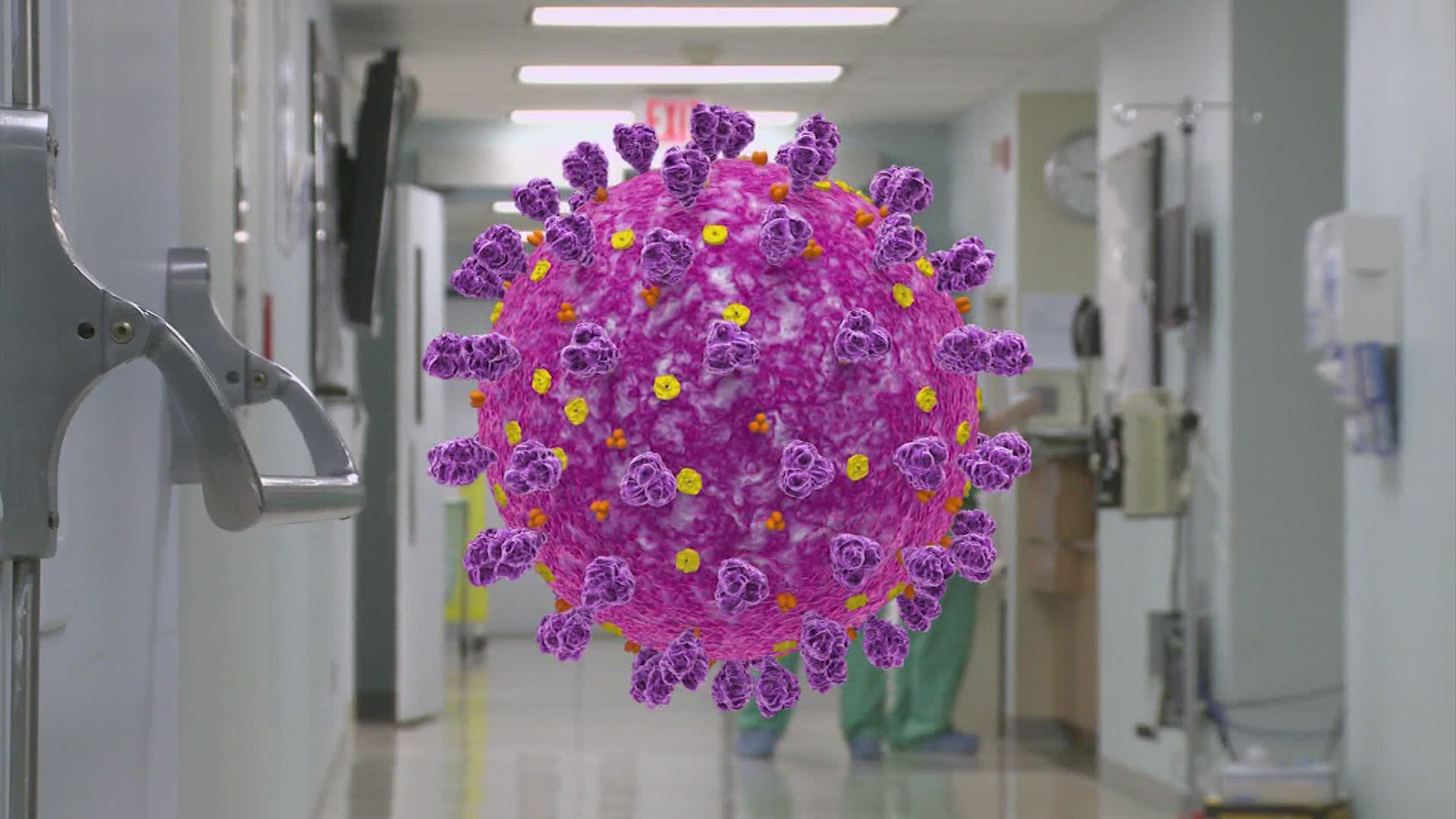 HOUSTON — You may have heard about the COVID ‘Delta variant,’ which has experts concerned and pleading for people to get vaccinated.

Dr. Anthony Fauci, the nation’s top infectious disease expert, emphasized that increased vaccination was essential to stamping out variants, including the “Delta variant,” which was first identified in India. It’s now the dominant variant in the United Kingdom and is growing in the U.S.

Houston Methodist first detected cases of the Delta variant among its patients in April. Vaccines have proven less effective against it when people are not fully immunized, and evidence points to it being more transmissible.

Fauci said transmission peaks in younger people, ages 12 to 20. He stressed the importance of people not just getting the COVID vaccine but making sure they’re fully vaccinated.

“There’s poor protection after a single dose of either the mRNA or AZ vaccine,” he said.

Currently, in the U.S., Fauci said the Delta variant accounts for more than 6 percent of sequenced cases.

“This is a situation where the way it was in England, where they had a B117 dominant and then the 617 took over.  We cannot let that happen in the United States,” he said.

If you’re wondering about the name, the CDC began naming variants after letters in the Greek alphabet to avoid associating them with regions.

What you need to know

COVID-19 numbers in Harris County are the best they’ve looked since the start of the pandemic. However, health officials are concerned about the Delta variant, which has been in the Houston area at low levels for months.

Researchers said it may be more contagious and more deadly than the strains of COVID-19 already prevalent in the U.S.

“After the U.K. numbers came down quite nicely, we’ve seen an uptick again. Probably a tripling in the last several weeks. It appears from Public Heath England that it’s predominantly among people who are not vaccinated,” said Dr. David Persse, with the Houston Health Department.

Houston Methodist identified the first local case of the Delta variant in mid-March, making it one of the first cases in the country. Now, that number is up to 22 cases.

“We seem to be in the early stages of it getting a foothold in the Houston area. We’re now seeing a modest increase in the number of cases, which is cause for concern,” said Dr. Randall Olsen.

The Houston Health Department also monitors the spread of variants in wastewater.

The good news is COVID-19 vaccines do protect against the Delta variant. Plus, it’s spreading in the U.S. at a time when more than 50% of the population has gotten at least one vaccine dose. However, one dose isn’t enough to protect against the Delta variant. Fauci said studies show the Pfizer vaccine’s efficacy drops to 33% for people who only get one dose.

“There’s a real possibility this could become the dominant variant by the summer and cause a lot of damage, especially to young people who aren’t vaccinated,” said Dr. Peter Hotez, with the Baylor College of Medicine.