The senator alluded to a now-debunked myth that the outbreak began after a woman ate bat soup. 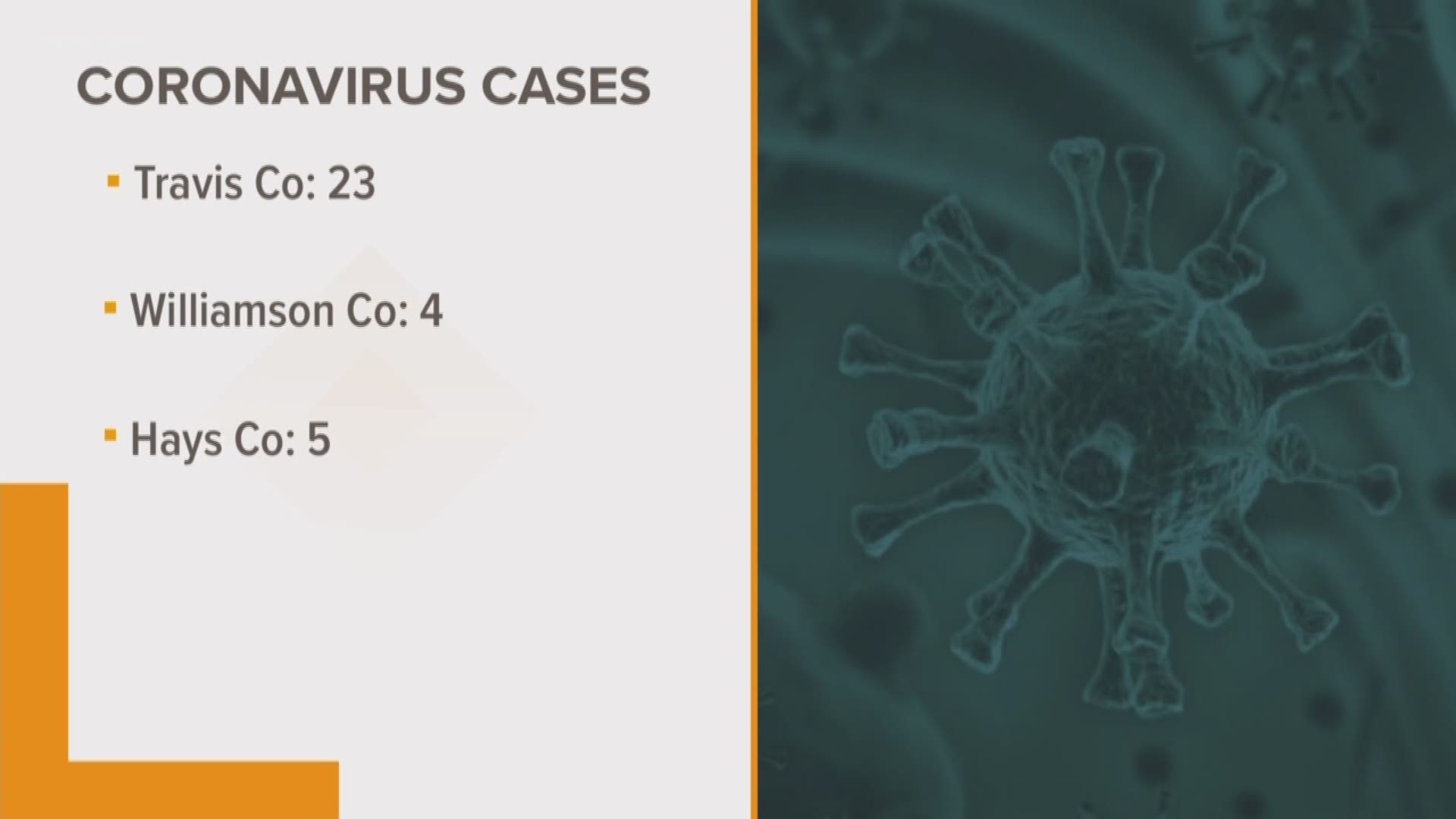 THE TEXAS TRIBUNE -- U.S. Sen. John Cornyn drew criticism Wednesday for comments he made about the new coronavirus.

On a conference call with reporters, he said that it’s “no coincidence” that illnesses such as the novel coronavirus originate in China, putting the onus on “some of the cultural practices there.”

He doubled down on his remarks during another interview later in the day and proceeded to incorrectly cite China as the birthplace of two previous outbreaks: the swine flu pandemic and Middle East respiratory syndrome, or MERS.

“People eat bats and snakes and dogs and things like that. These viruses are transmitted from the animal to the people, and that’s why China has been the source of a lot of these viruses,” Cornyn told a reporter Wednesday, according to a video posted on Twitter by The Hill.

The comment echoes a now-debunked myth that the outbreak began after a woman ate bat soup. The misinformation emerged after a video went viral showing a woman eating bat soup for a travel show, however the video was filmed in 2016 and she was not in China.

USA Today reported that the National Council of Asian Americans and Pacific Islanders replied to the remarks in a tweet, saying that “there are over 1M Asian Americans in your state. These are wildly irresponsible comments when anti asian hate crimes are on the rise.”

Cornyn’s comments also drew swift criticism from the two Democrats competing to challenge him in November, MJ Hegar and Royce West. Hegar, the former Air Force helicopter pilot, tweeted that Texans “deserve better than racist dog whistles,” and West, the Dallas state senator, tweeted at Cornyn that his “focus should be on how to solve this crisis, not rhetoric and scapegoating.”

Still, when asked whether his comments could be seen as racist toward Asian Americans, Cornyn implied that he didn’t see a correlation.

“We’re not talking about Asians,” he said. “We’re talking about China, where these viruses emanate from, which … created this pandemic.”

“China has been the source of a lot of these viruses like SARS, like MERS and swine flu and now the coronavirus,” he said. “So I think they have a fundamental problem, and I don’t object to geographically identifying where it's coming from.”

According to the Centers for Disease Control and Prevention, swine flu was first detected in the United States in 2009. MERS, meanwhile, was first identified in Jordan in 2012.

“It’s not racist at all,” Trump said, explaining his rationale to reporters. “It comes from China, that’s why.”

Patrick Svitek contributed to this report, which originally appeared in The Texas Tribune.

Family of 4 could get $3,000 under virus relief plan, Mnuchin says