Parks are a popular spot for family picnics and Easter egg hunts so there was concern social distancing rules would be ignored. 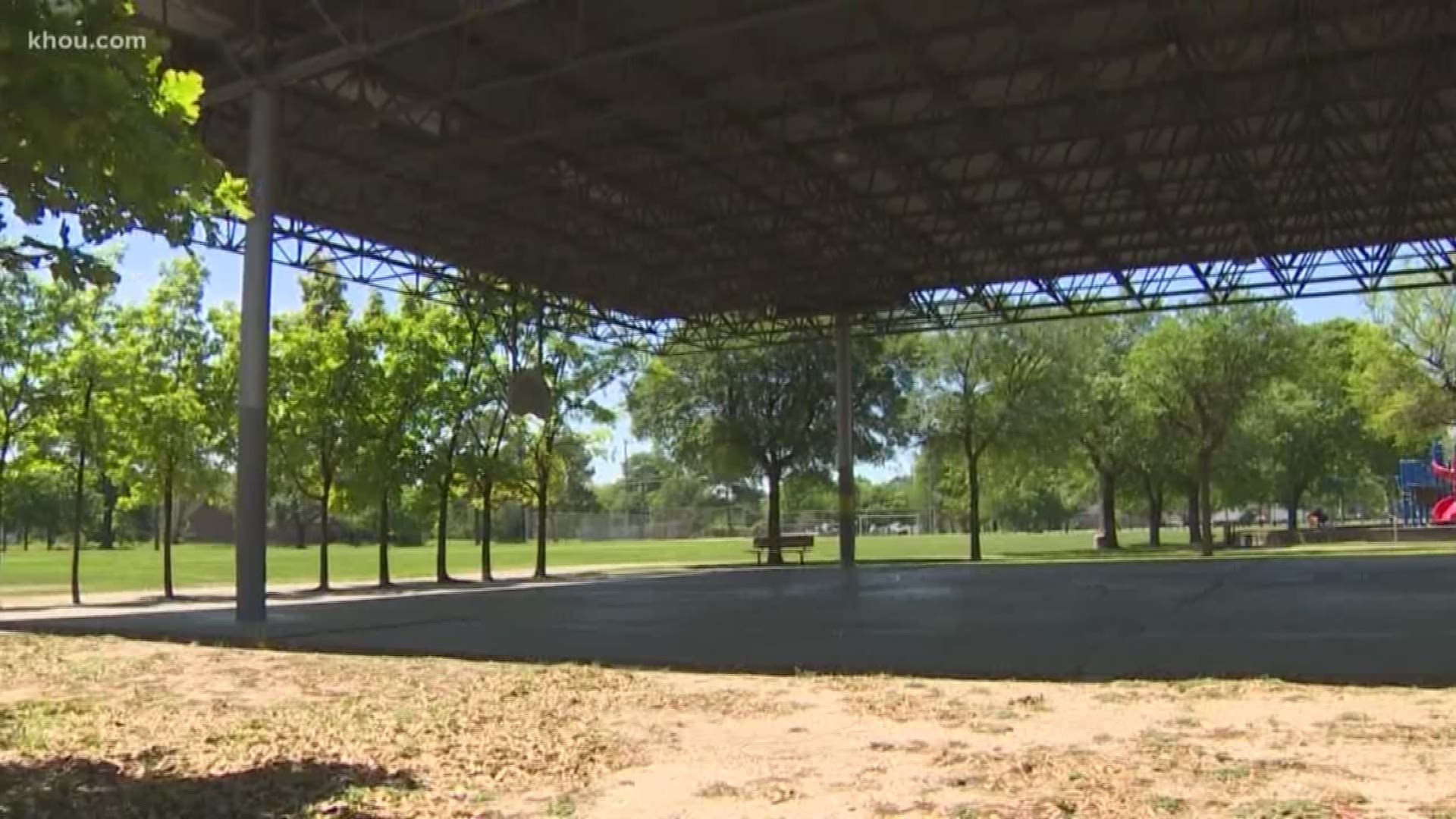 All Houston, Harris County and Missouri City parks and trails will be closed through Easter weekend.

“It is important for physical and mental health to exercise, get sunlight, and take a nice walk during these difficult times. For that reason, I am keeping our county parks and trails open to the community,” George said Friday.

Other local leaders say it's not worth the risk.

After initially saying he wouldn't close city parks, Houston Mayor Sylvester Turner changed his mind Thursday and announced all 380 parks will be shut down to encourage social distancing and discourage gatherings.

"Social distancing is so important and to reinforce that, I’ve already notified as of this evening, our parks and trails are going to be closed as of this weekend," Turner said.

Just over a quarter of city parks will be blocked off with gates. Crews will deploy barricades at the others.

In the last week, Turner also had crews remove basketball goals and volleyball nets in Houston parks to discourage gatherings.

The parks will close Thursday night at 8 p.m. and reopen Monday morning.

“We are at a critical moment in our fight against COVID-19, and we cannot afford to let our guard down,” Judge Hidalgo said. “We’re heartened that the actions we’re taking are already saving as many as 4,500 lives across Harris County. For so many of our residents, Easter and Passover is a time for spiritual fellowship with others, and I want to encourage that to continue at home and online during this critical period. The sooner we come through this together, the faster we’ll be able to return to normalcy and get our economy back up and running again."

Missouri City is also closing city parks -- along with Quail Valley Golf Course -- for the weekend.

“Until now, the Quail Valley Golf Course served as one of the ways for there to be some sense of normalcy during this difficult time, but it is vital that we are doing everything we can to help keep people safe,” said Interim City Manager Bill Atkinson. “This was not an easy decision for anybody to make, but we need to ensure the safety of our residents.”

Parks are a popular spot for family picnics and Easter egg hunts so there was concern social distancing rules would be ignored.