Update: 4 residents of senior living apartment complex in The Woodlands have died from COVID-19 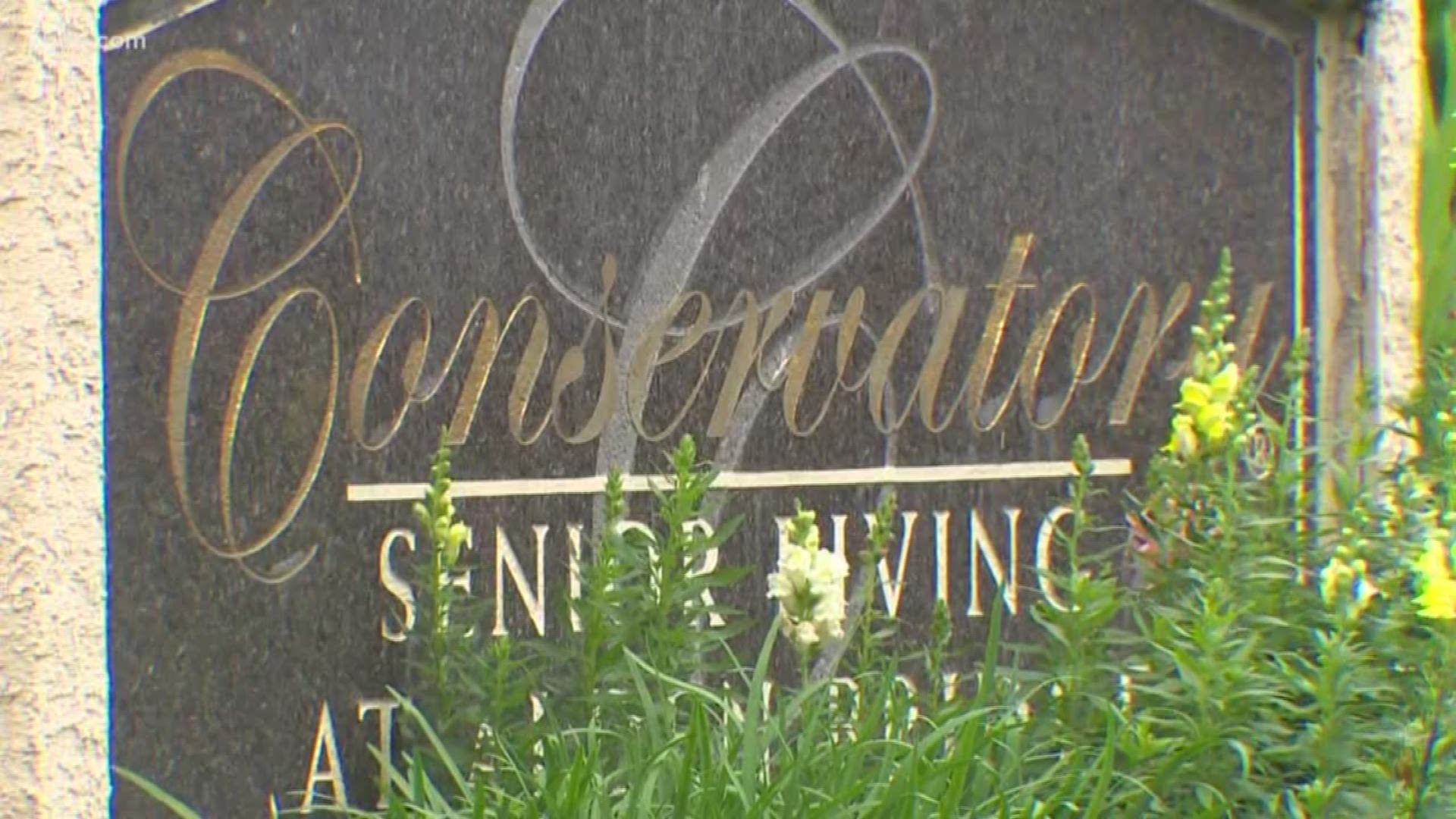 THE WOODLANDS, Texas — 4/11/2020 UPDATE: Another resident at a senior living apartment complex in The Woodlands has died from the coronavirus.

The man in his 80s is the fourth person at The Conservatory at Alden Bridge who has died, Montgomery County Public Health officials said Saturday.

No other information was released about his health prior to his death.

The person who died was a man in his 80s. No other information was released about his health prior to his death.

4/1/2020 UPDATE: Two men who were residents at The Conservatory at Alden Bridge, an apartment complex for people who are 55 and older, have died, Montgomery County officials said Wednesday afternoon.

According to Montgomery County Office of Emergency Management, the deaths are coronavirus-related. One man was in his 80s; the other, in his 90s. No other information was released about their health in the statement released Wednesday.

A shelter-in-place order was issued for the Woodlands apartment complex on Monday after a dozen residents tested positive for COVID-19.

KHOU 11's original story appears below in its entirety.

PREVIOUSLY: An immediate shelter-in-place order was issued for an apartment complex in The Woodlands after a dozen residents tested positive for COVID-19.

No one will be allowed to enter or leave The Conservatory at Alden Bridge, which is an apartment complex for people who are 55 and older, until April 13.

Until 6 p.m. Tuesday, March 31, residents will be allowed to leave the facility if they want to stay at another place while in self-isolation. If they leave, the residents can not return until the order expires, whether it be on April 13 or a later date.

Here are the details of the order:

The complex offers dining and recreational activities for its 55-and-older residents.

Since the first resident tested positive for COVID-19, all communal activities were suspended. Residents have been asked to stay inside their individual apartments and monitor for coronavirus symptoms.

A man who asked not to be identified said his mother lives at the complex.

“She’s been here a long time," the man said.

He said there are about 235 residents at the complex. He got a phone call notifying him when one of the residents tested positive.

However, he said he got the call last week. Now, there are 12 residents who tested positive for COVID-19.

Discovery Senior Living, the company that runs the Conservatory issued a statement that read in part, “as a result of our early notification protocols, we were able to identify 19 individuals whom we believe came into direct contact with the resident.”

They’re referring to the first resident who tested positive. Those 19 direct contacts were tested and are in self-isolation.

“I’m not concerned about my mom because she takes really good care of herself," the man said.

The resident's son said he’s not allowed to visit his mom and he’s just trying to digest all the information.

A spokeswoman for Discovery Senior Living confirmed seven of the 19 close contacts tested positive, bringing the case total to eight last week. Now, there are four more additional cases, which brings the total to 12. It's unclear if the newest positive cases are apart of the 19 or are people who have done private testing. Montgomery County leaders said they are aware that residents are seeking out private tests with their own doctors.

Here are the details of the guidance given to residents: