United says it employs 14,000 Houston-area workers but isn't sure how many will be affected by the furloughs. 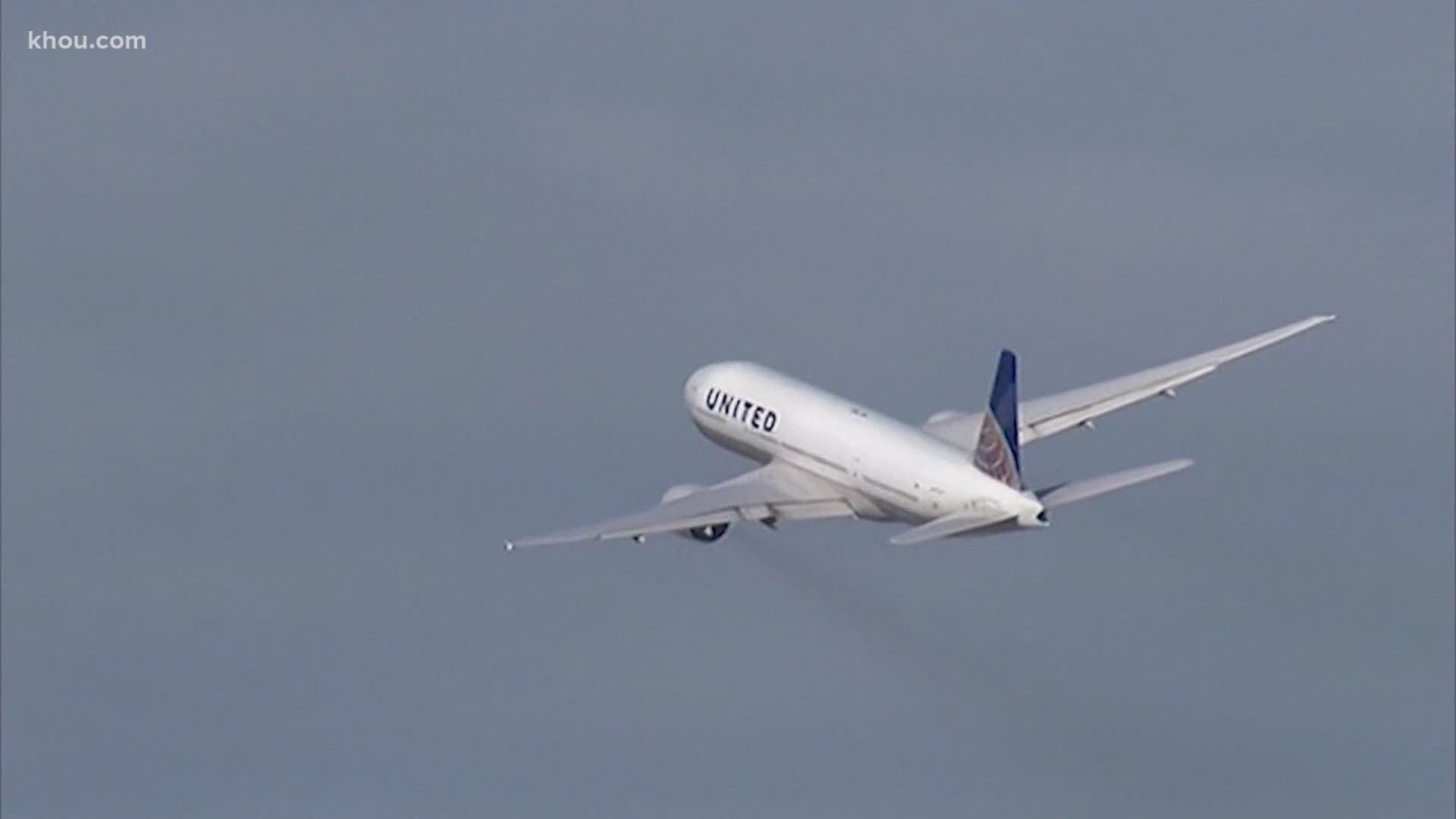 HOUSTON — Houston’s busiest airline announced Wednesday it could be laying off nearly half of its workforce in the United States.

The airline reported that it averaged more than 500 flights out of George Bush Intercontinental Airport each day before the start of the pandemic.

Only a fraction of the flyers are left, forcing United to cut back.

“The moods are very somber, they don’t know what their futures hold for them,” said Bob Clever, the president of Teamsters Local 19, the Houston-area’s airline and aerospace workers’ union. “They’re trying to find out what they’re going to do with their future livelihoods.”

Clever says the layoffs will leave a mark on the city. United Airlines reports that it employs 14,000 workers in the Houston area.

“It’s definitely going to be a big economic hit to Houston,” Clever said.

A spokesman for United Airlines said he was not sure how many Houston-area jobs would be affected.

Clever believes there will be many and says the majority of the workers facing layoffs are either in the beginning or the tail end of their careers.

The airline industry has been devastated by the coronavirus pandemic. Air travel on July 4th weekend was down 70% from last year. The industry is expected to lose more than $80 billion in 2020.

Although nobody knows exactly when it will happen, Clever says the industry will most certainly come back.

“The issue we’re going to have is in two to five years when this pandemic is over,” Clever said. “Trying to get these mechanics back in.”

RELATED: American and 4 other airlines reach loan agreements with US