Firefighters from HFD and Cy-Fair alongside the community are coming together Friday night to hold a prayer vigil for Wayne Davis and Hugo Guevara. 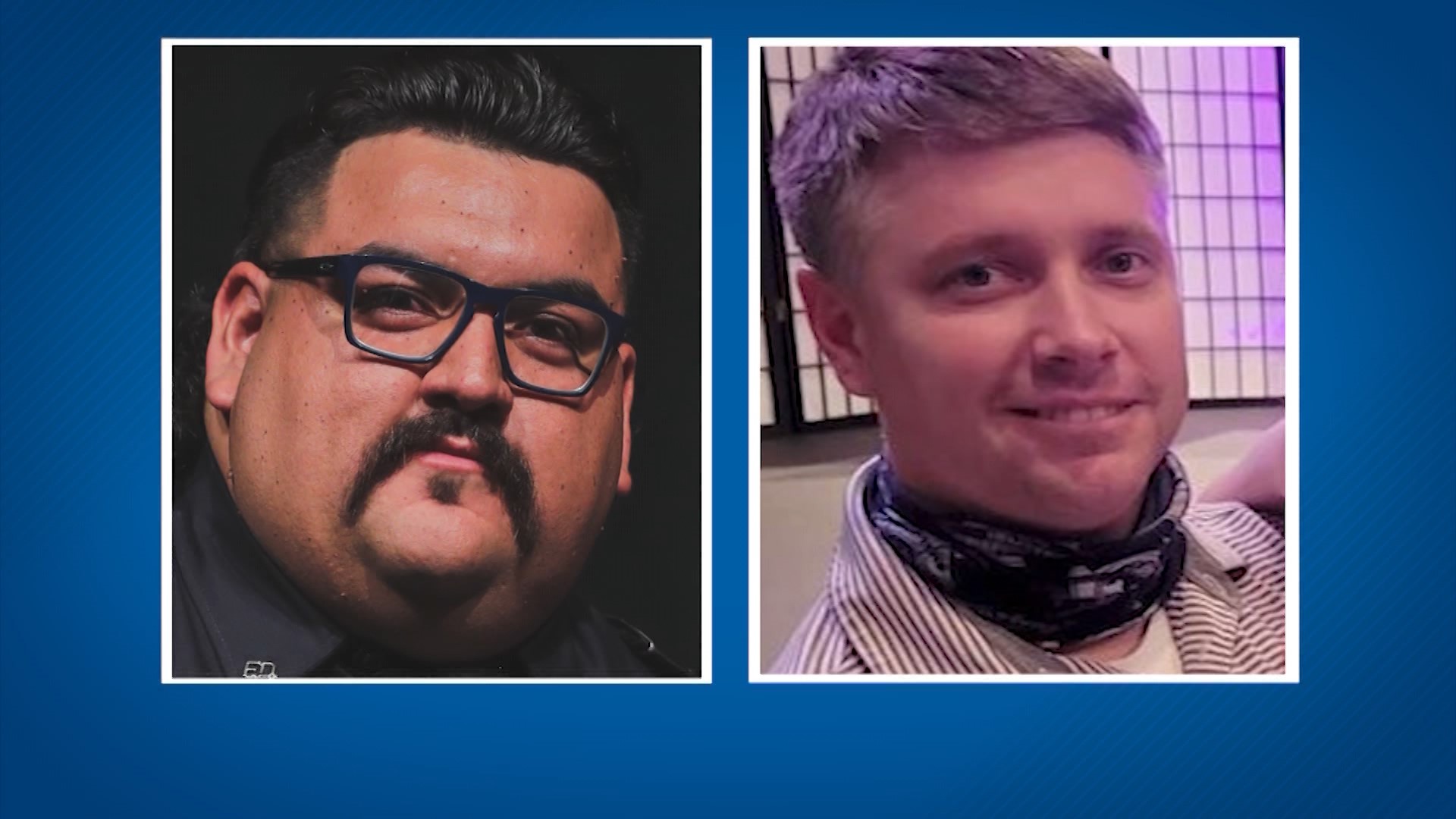 "This is something that every fire, EMS agency is currently experiencing and going through," said Captain Daniel Arizpe with Cy-Fair Fire Department .

"Tonight we're coming together in a collaborative effort to pray for peace and healing for them and their families and holding a prayer vigil tonight," said Arizpe.

KHOU 11 News first told you about Wayne weeks ago when his fellow firefighters walked his daughter to her first day of kindergarten. Since then his condition has worsened.

"We're pulling for them with every ounce of our strength to make a full recovery," said Roy Cormier, with the Houston Fire Union.

Before Wayne wore HFD's helmet, he wore Cy-Fair's. So the suburban fire department has been there for his family too.

Wayne's family had been unable to see him for weeks due to the virus.

They found a way to make it happen. They used a Cy-Fair ladder track and got his family as close as possible, separated only by glass. That glimpse of their dad was a gift.

"I'm sure it means the world to the family," said Arizpe. "It also gives Wayne some hope to see his family."

Two agencies are hurting and hoping that a community in prayer can make all the difference for two men whose families need them back home.

"You'll see a big presence out there as we have people pray," said Cormier.

"This is an opportunity to show up in prayer and support for Wayne and Hugo," said Arizpe.

A vigil was held for the two firefighters Friday evening outside the Memorial Hermann Cypress campus. 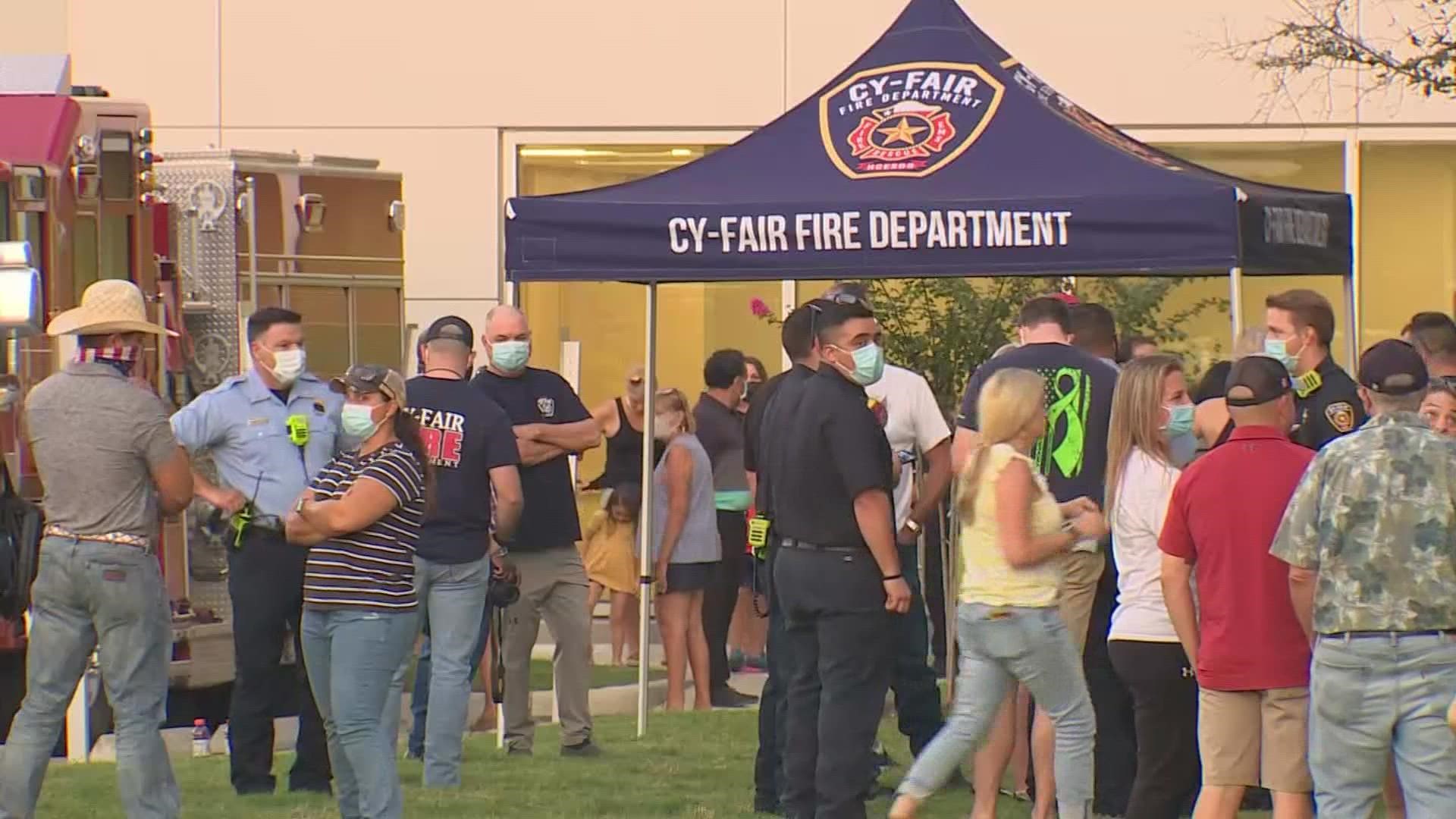