President Trump said the performances are to 'champion national unity' amid the coronavirus pandemic. 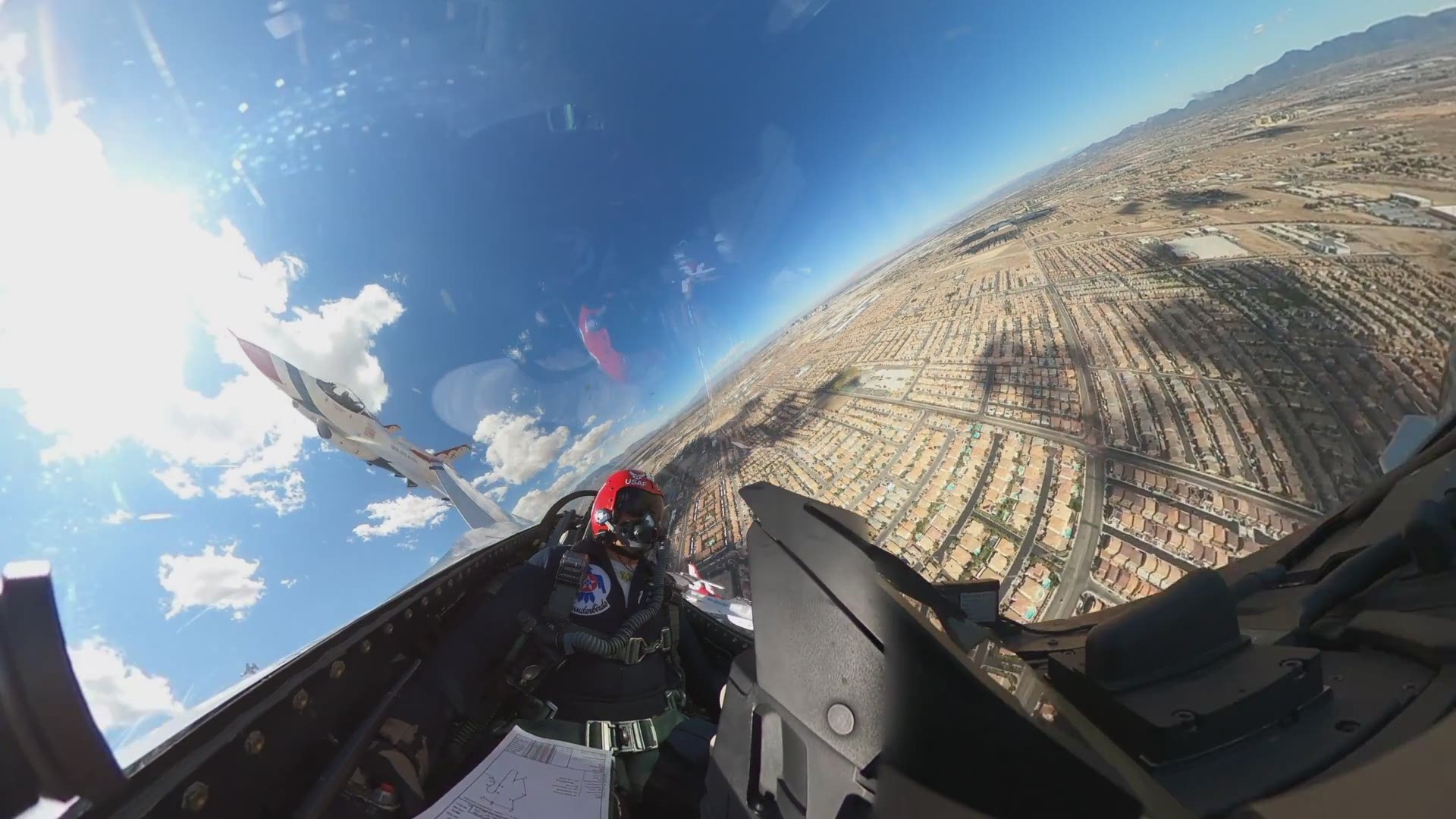 WASHINGTON — As millions of Americans follow stay-at-home orders, President Trump announced that the Pentagon is planning a multicity tour by the U.S. military’s top-flight demonstration teams.

Trump said the Blue Angels and the Thunderbirds, the demonstration squadrons for the Navy and Air Force, will fly over several cities to “champion national unity” amid the coronavirus pandemic. The announcement was made during the White House Coronavirus Task Force press briefing on Wednesday.

"What we are doing is paying tribute to our front-line health care workers confronting COVID and it's really a signal to all Americans to remain vigilant during the outbreak," Trump said.

He also promised a July Fourth celebration for the public on the National Mall in Washington D.C.

“The Thunderbirds are thrilled to continue on a tradition of culminating the Air Force Academy graduation and welcoming our newest second lieutenants into our Air Force,” said Lt. Col. John Caldwell, Thunderbirds commander and leader. “While the coronavirus pandemic has curtailed many of the celebrations that graduating cadets usually enjoy, we are proud to provide this one defining moment for these young American’s lives as they become officers in the world’s greatest Air Force.”

No official schedule has been released for either demonstration team. 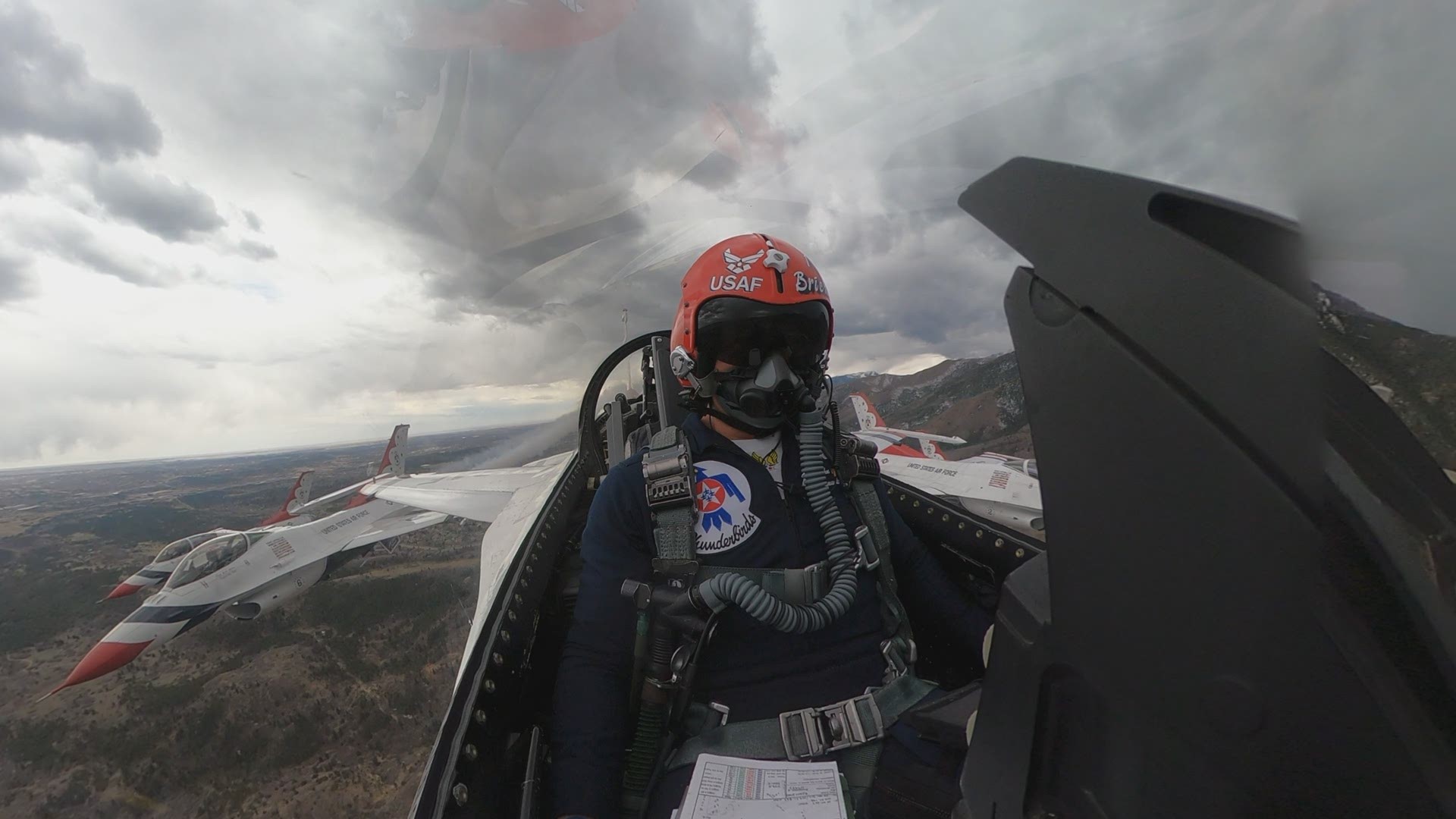