Trump criticizes WHO in letter for virus response

The World Health Organization has now bowed to calls from most of its member states to launch an independent probe into how it managed the virus response. 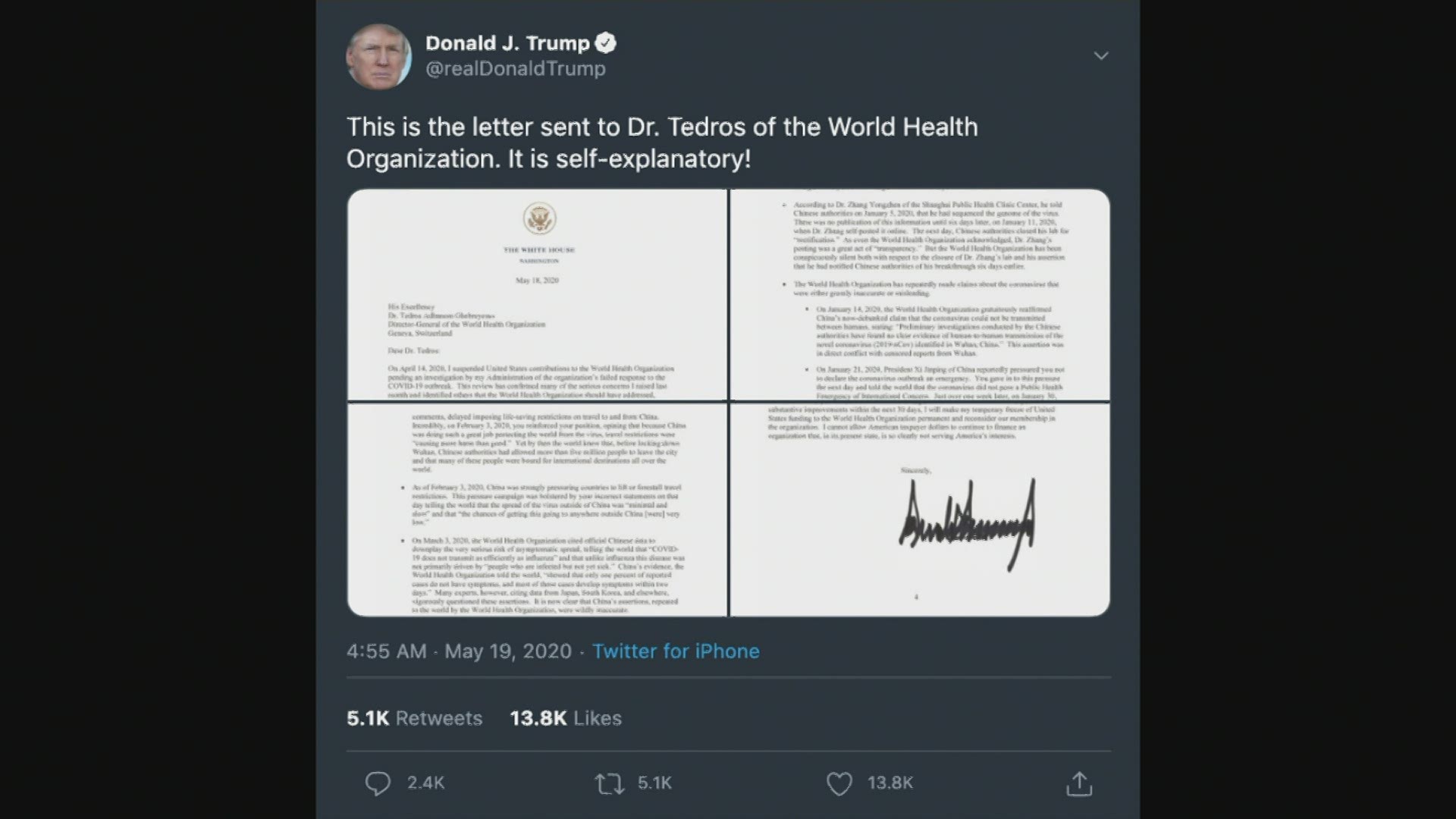 Trump said “the only way forward” is if WHO “can actually demonstrate independence from China.”

He added that unless WHO commits to “substantive improvements over the next 30 days,” he will make a temporary suspension of U.S. funding permanent.

The World Health Organization has now bowed to calls from most of its member states to launch an independent probe into how it managed the international response to the coronavirus, which has been clouded by finger-pointing between the US and China over a pandemic that has killed over 300,000 people and leveled the global economy.

Tedros has emphasized that WHO declared the coronavirus outbreak to be a global health emergency on Jan. 30, its highest level of alert, at a time when there were fewer than 100 cases outside of China.

RELATED: 'Monk' actor Tony Shalhoub reveals he and his wife had COVID-19

In the following weeks, WHO warned countries there was a narrowing “window of opportunity” to prevent the virus from spreading globally.

During the first few months of the outbreak, WHO officials repeatedly described the virus's spread as “limited” and said it wasn't as transmissible as flu; experts have since said COVID-19 spreads even faster.

It declared the outbreak to be a pandemic on March 11, after the virus had killed thousands globally and sparked large epidemics in South Korea, Italy, Iran and elsewhere.

The new coronavirus causes mild or moderate symptoms for most people. For some, especially older adults and people with existing health problems, it can cause more severe illness or death. 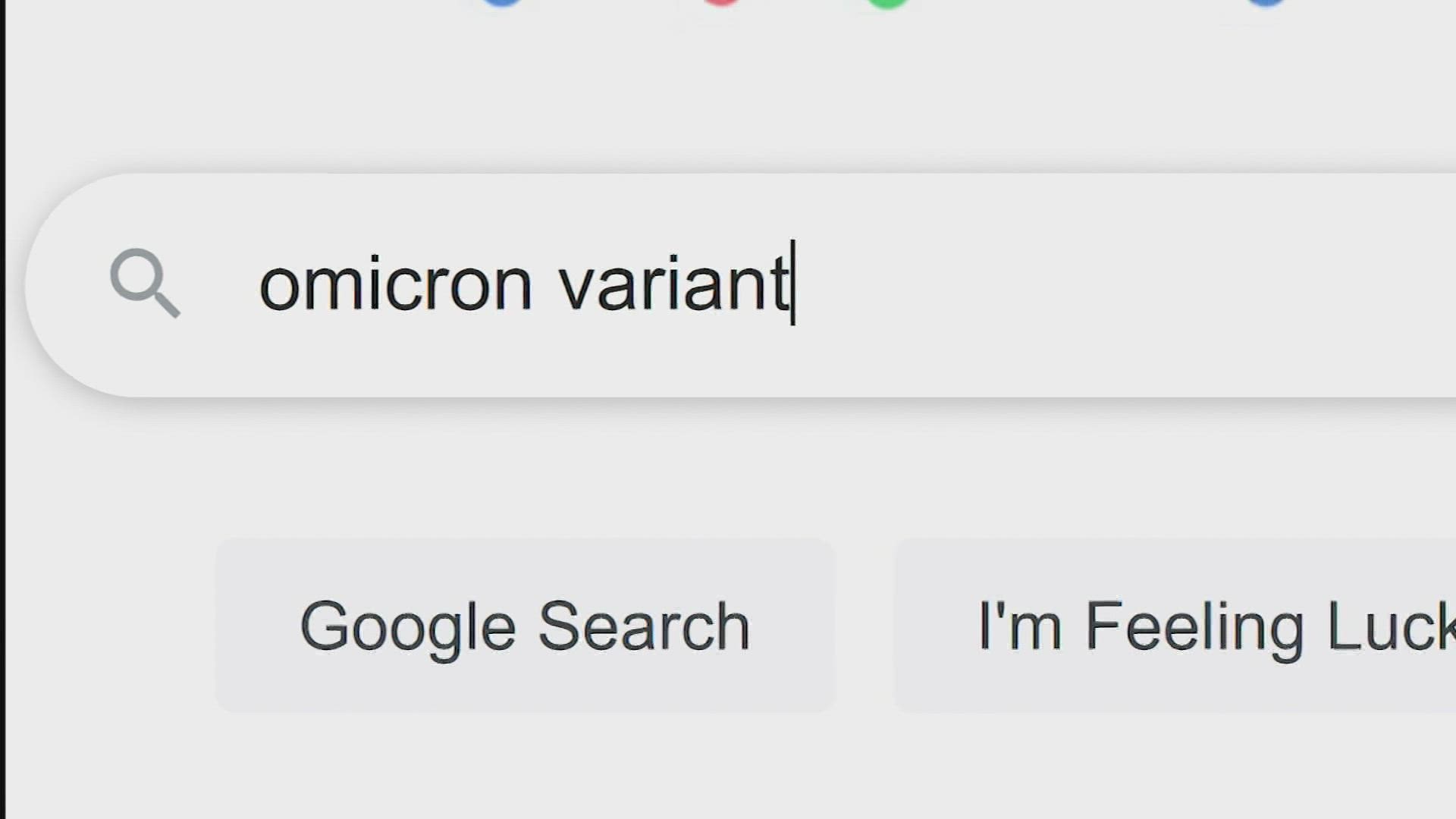