As the stay-at-home order is affecting businesses, some restaurants are trying to turn the tide. 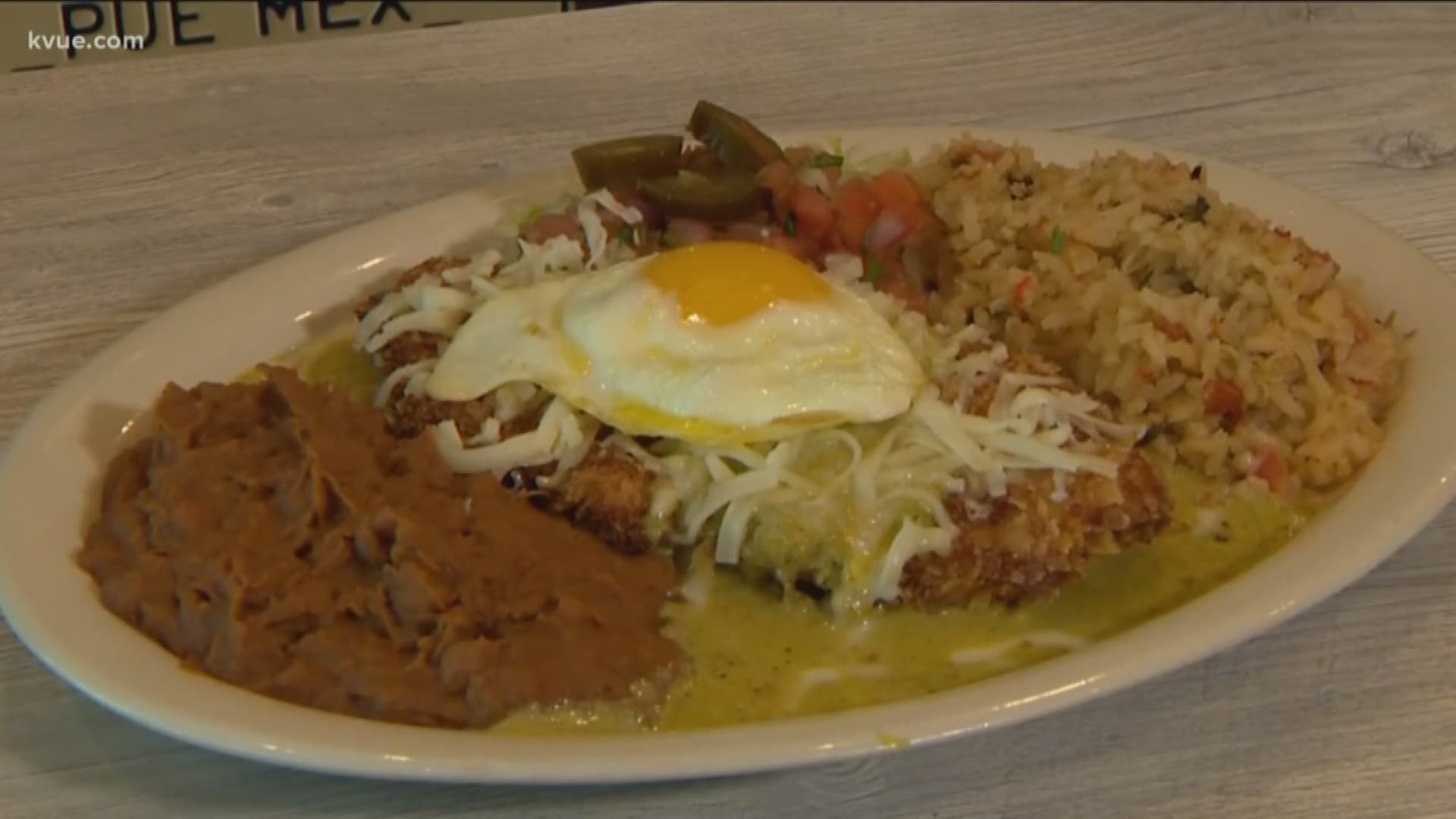 AUSTIN, Texas — It may be hard to get used to the new Austin with all of its nearly empty streets and fewer cars downtown.

A sign of the times? The Stevie Ray Vaughan statue is now wearing a mask.

For restaurants, the COVID-19 pandemic has taken a huge slice of business. Torchy's Tacos' Chief Marketing Officer Scott Hudler said they saw a drop in business since Austin enacted a stay-at-home order.

"For Torchy's, we were two-thirds dine-in, one-thirds takeout," Hudler said.

Cutting out the dine-in service for eateries has forced restaurants to rely only on takeout and curbside.

So Torchy's Tacos and other restaurants launched "Come and Takeout Tuesday," because Mondays and Tuesdays are the slowest days in the restaurant world.

"We have such a strong sense of community amongst the restaurant operators here in Austin, and Austin is such a great food city. We're all on the same team," Hudler said.

He said the founder of Torchy's started like so many other Austin restaurants, from a food truck. Hudler also told us how Torchy's got its motto.

With an ATX Kit, you can support up to 10 local businesses with one purchase

"He would ride his red Vespa all over Austin giving chips and queso and tacos to anyone who would take it, and people would eat them and say, 'Wow, that's damn good,'" said Hudler.

Torchy's founder Michael Rypka explained what makes Austin special to him as each restaurant plans to release social media videos.

"We know how to support each other, that's always something that has been near and true to my heart," said Rypka.

Stiles Switch, Hopdoddy's, Tiff's Treats and Chuy's are the other partners. They're hoping more adopt the campaign as we continue to try to flatten the curve.