The updated number includes the original case of a Frisco man in his 30s, which was first reported Monday. 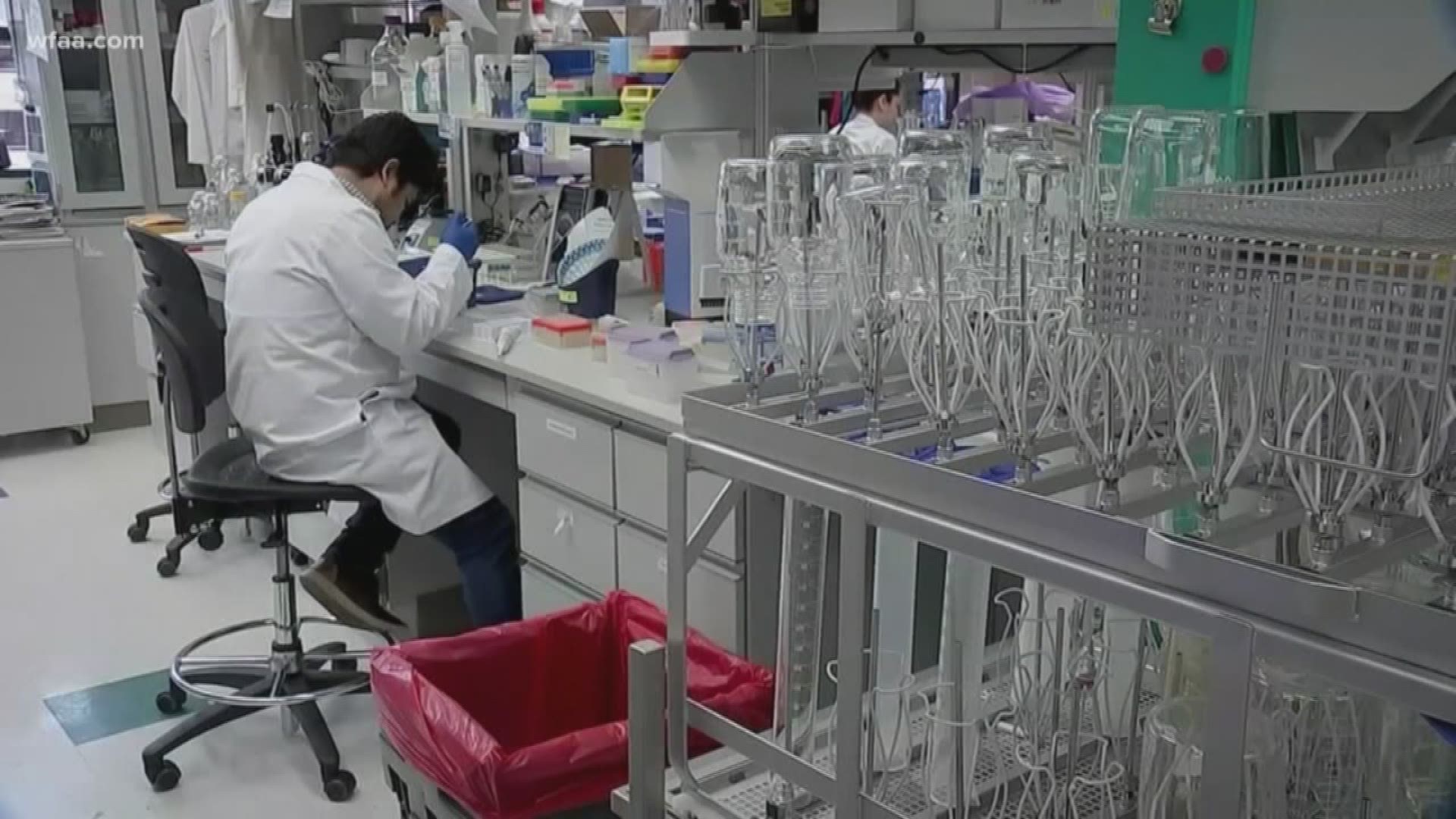 Updated March 11 with news about a negative test result that was initially labeled as "inconclusive."

This story is developing and will be continuously updated throughout the day.

The three cases are in the same household and include a father, mother and their 3-year-old child, county health officials said Tuesday.

The parents, their four children and a "close family contact" were all tested after the father was "presumptive positive" for the novel coronavirus.

The Frisco man had recently traveled to California for a business trip, county health officials said.

Officials said besides the three positive tests, one of the couple's school-aged children had an "inconclusive test and is being re-tested" but all other individuals tested negative.

On March 11, Collin County health officials confirmed that the initial inconclusive test result is now a negative result after a re-test.

"Likewise, health officials confirmed that both of the family’s school-age children did not have symptoms and were not contagious at any time while they attended school," a county spokesperson said.

They added that the seven people who were tested are stable and remain self-quarantined inside their homes.

"The immediate risk of transmission in Collin County remains low," the spokesperson said.

“We’ve got some of the best folks around who know what they’re doing. Regardless of what see here in the next few weeks, our folks just need to go about their lives, be healthy and make good decisions,” Collin County Judge Chris Hill said Tuesday.

During a news conference Monday, Collin County officials said it was presumed the original patient interacted with someone who already had coronavirus. 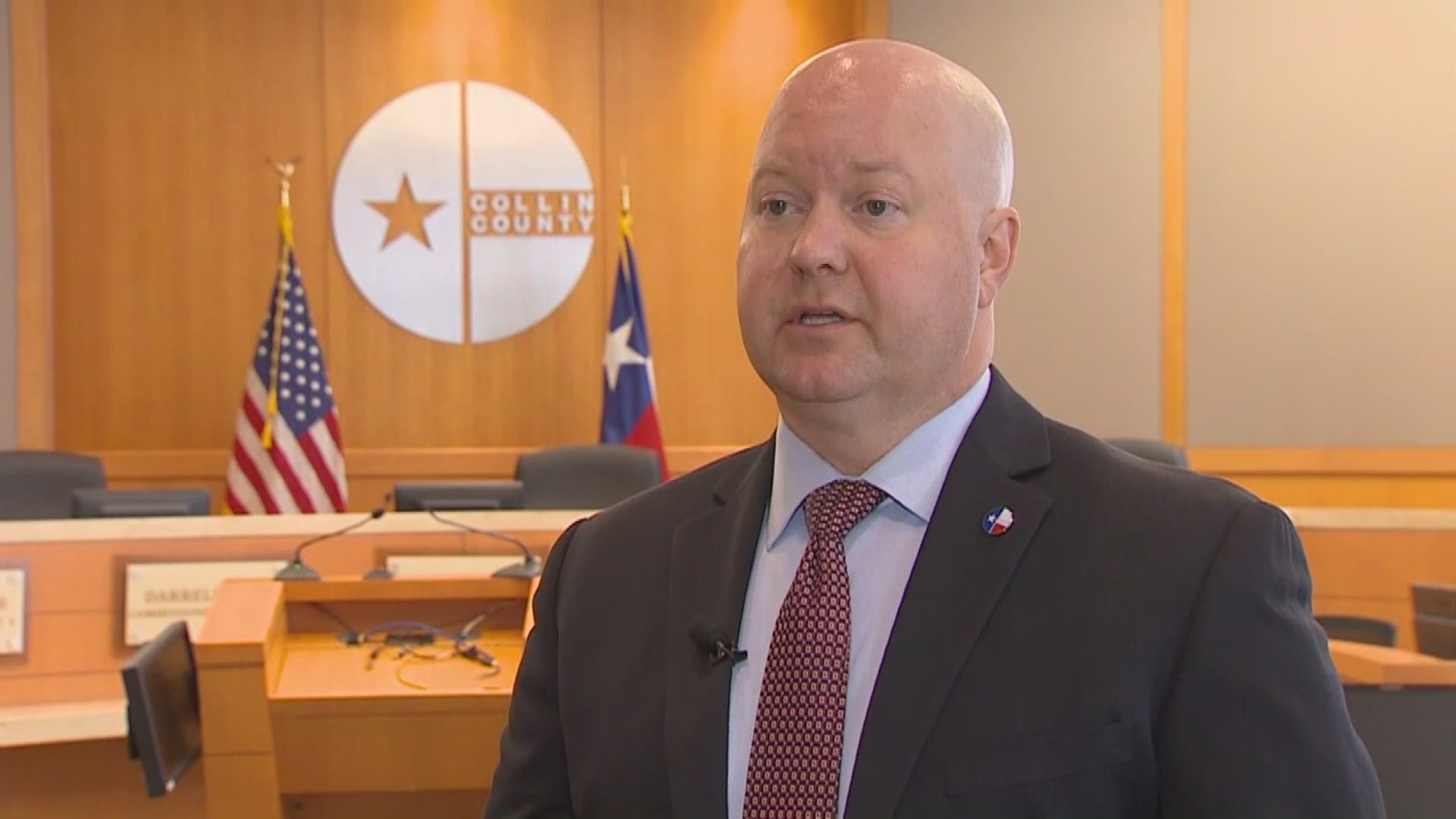 Officials said the Frisco man did not have any pre-existing health conditions and decided to get tested after experiencing flu-like symptoms.

The specific dates of his trip were not released during the news conference, but officials confirmed he visited Silicon Valley during late February and returned to North Texas in the first week of March.

The patient's initial test was performed by a private lab, and he and his family were tested Monday by Dallas County, officials said.

There have been no changes to how first responders in Frisco are treating recent flu-like cases, Chief Mark Piland of Frisco Emergency Management said, as they are continuing to use the same tactics they have in place for all infectious disease cases.

"We're responsible for planning for the worst, that's what we do," Piland said.

RELATED: Labs in Dallas, Tarrant Counties now have capability of testing for coronavirus

At this time there is no vaccine for COVID-19, according to the Centers for Disease Control.

The symptoms of COVID-19 are similar to the flu or a bad cold. Symptoms include fever, cough, and shortness of breath, according to the CDC. The virus is spread person-to-person.

According to the CDC, spread is happening mainly between people who are in close contact (within 6 feet) of each other via respiratory droplets produced when an infected person coughs or sneezes.

The droplets land on the noses and mouths of other people, who then inhale them.

The CDC says it may be possible for the virus to spread by touching a surface or object with the virus and then a person touching their mouth, nose or eyes, but this is not thought to be the main method of spread.

As the virus was discovered just a few months ago, more research is required to learn more about the spread pattern of the virus.