The insurance market for Star Cinema Grill theaters claims the company is not covered by "pandemic insurance" because COVID-19 is “not a named disease.” 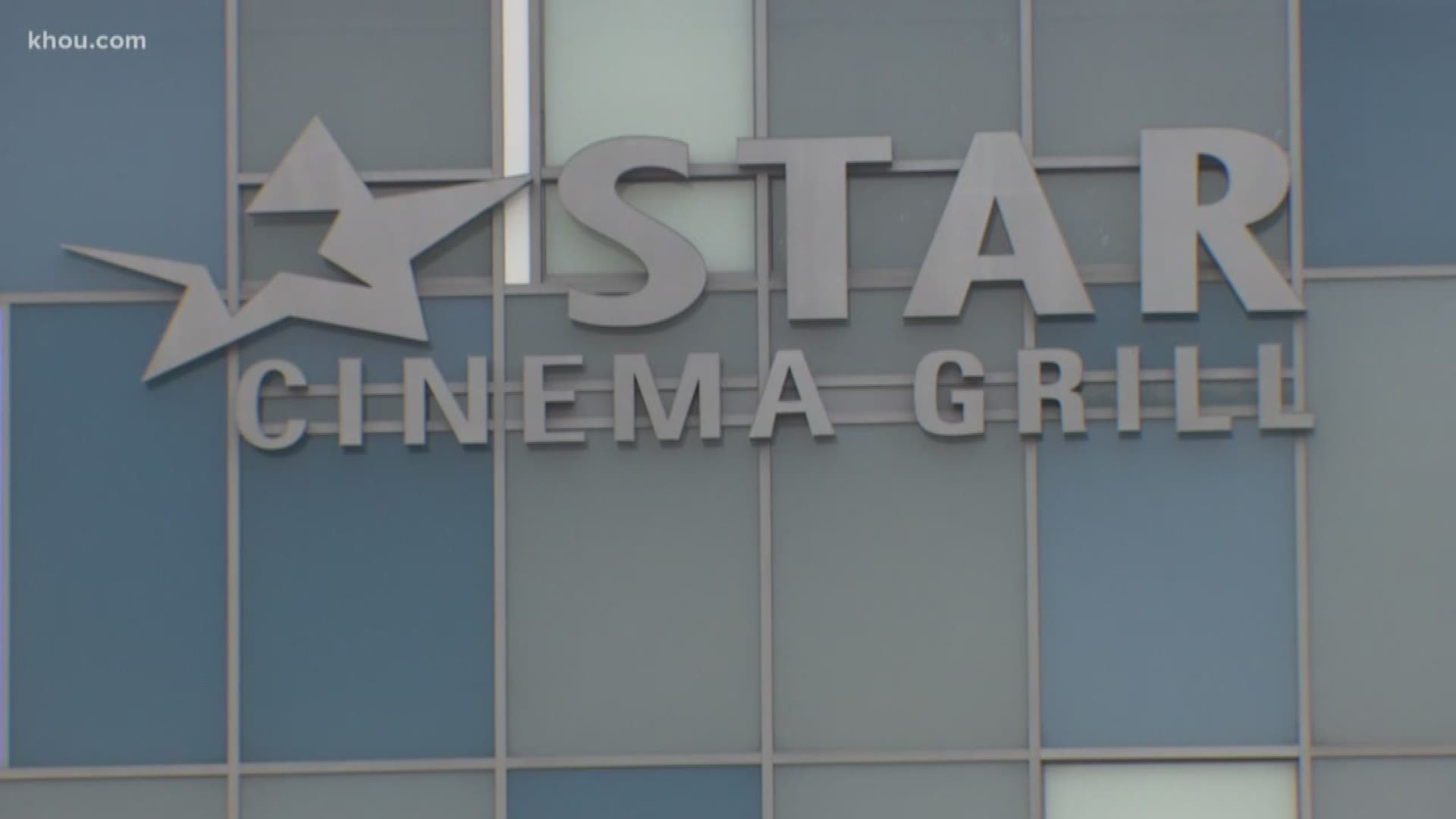 HOUSTON — A local dine-in theater company thought it was prepared for a crisis like COVID-19.

When public health officials forced the closure of its nine Houston-area locations in March, the owners thought they were covered.

“For medium-sized businesses that purchase this policy, it gives them peace of mind that they have are going to have some sort of revenue,” said Michael Hawash, attorney for SCGM Inc., which operates Star Cinema Grills and District Theaters.

The “pandemic event” insurance policy was marketed by underwriters as a way to “boost your establishment’s immunity” and “vaccinate your bottom line” during an outbreak. As advertised, the coverage would reimburse loss of wages, cleaning and other mitigation-related costs and crisis management expenses if a public health authority shut down operations.

Star Cinema grill signed up, paying nearly $40,000 in premiums for $1 million in coverage, according to Hawash. But he said instead of peace of mind, his client has experienced headaches and hassles after filing a claim.

“Already it appears to us that Lloyds of London is backing out and trying to renege on these types of claims,” Hawash said.

RELATED: Regal and AMC close all theaters amid coronavirus outbreak

He filed a lawsuit against “certain underwriters at Lloyds” in federal court Friday after he said its insurance broker claimed his client is not covered because COVID-19 is “not a named disease.” The policy lists more than two dozen pathogens, including “SARS-associated coronavirus” and any mutations or variations of the disease.

Hawash said according to the World Health Organization and the Centers for Disease Control, it is clearly a variation. The National Institute of Allergy and Infections Diseases, on its website, states that COVID-19 was previously named SARS-CoV-2.

“Star Cinema grill has an expectation, since it’s done its part, it’s paid its premium, that the insurance company is going to stand up and do what its part is, which is to pay the claim,” Hawash said.

KHOU 11 Investigates emailed a half dozen people at Lloyds of London, 19 attorneys at a New York law firm that represents the company, and the underwriters of the policy. As of publication, we have not received any response to our requests for comment.