'The toughest time I have ever seen': Floresville leaders mandating use of face coverings

A veteran lost his life to the virus at a local veterans' home as the city works to curb the local emergency. 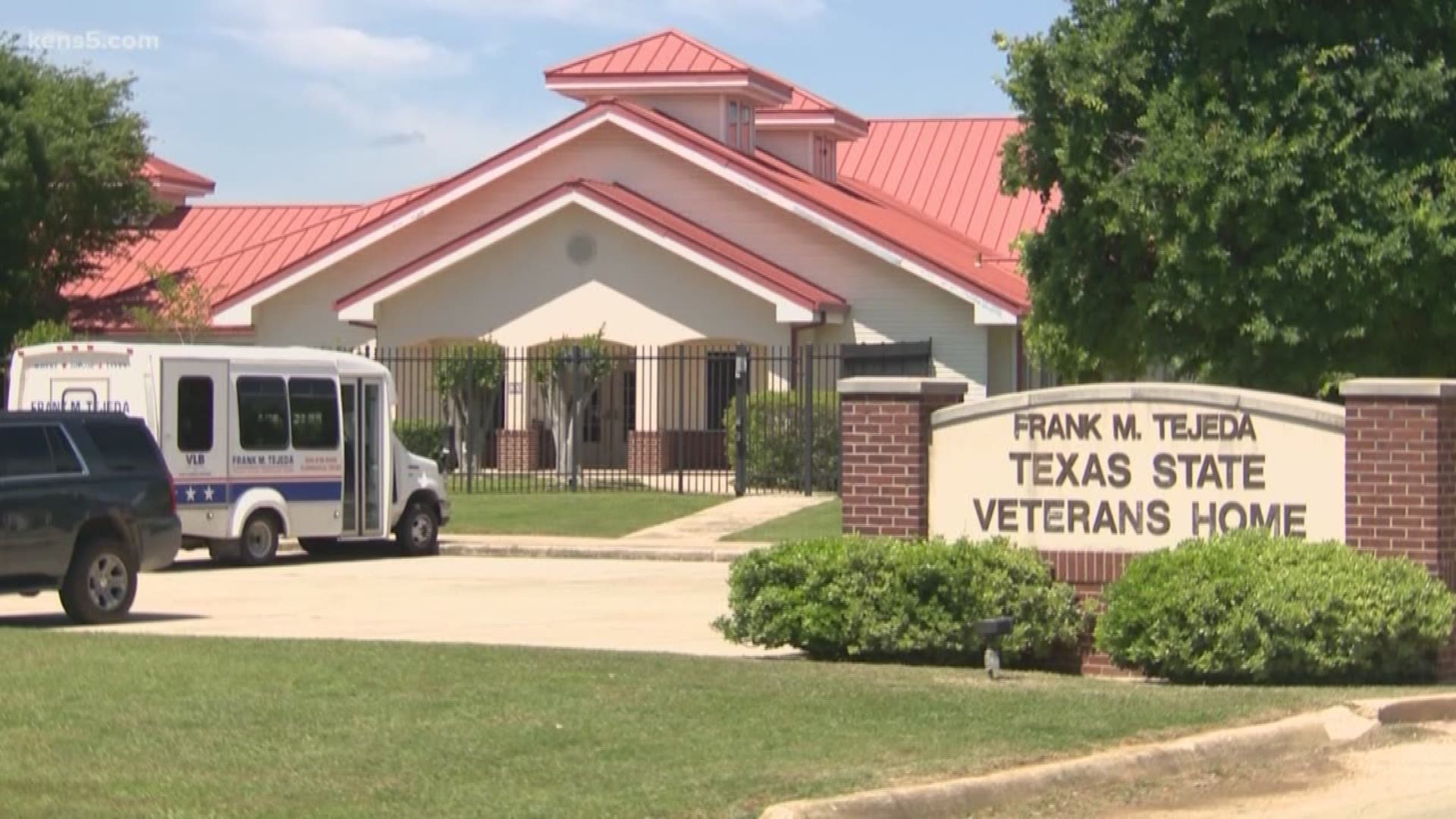 SAN ANTONIO — On Friday night, Floresville's mayor said she was happy to see that no new cases of the coronavirus had been reported in Wilson County over the previous 24 hours.

Mayor Cissy Gonzalez-Dippel said seven people are listed as recovered from the virus, 11 cases are still considered active and there were no new deaths reported.

The mayor said she spent part of her day Friday fielding complaints from citizens about action taken by Floresville City Council Thursday night.

"I have received a lot of backlash today. I'm sure the other council members have too," Gonzalez-Dippel said.

The group voted to extend their emergency health declaration, requiring people to wear masks or facial coverings – with a few exceptions – when they are outside their own homes.

Gonzalez-Dippel said her council colleagues took the action after a death at the Frank M. Tejeda Texas State Veterans Home in Floresville.

While the residents of the home have all been tested for the virus, Gonzalez-Dippel said she is still waiting to hear test results for employees at the facility.

The mayor said fear of the unknown was a big factor in deciding to enact the mask requirement.

"It is the toughest time that I have ever seen in the City of Floresville," she said.

The mayor said while the new order provides for fines and even jail time, punishment is not the goal.

"We're not out to fine them and get money out of them, or anything like that.  We want to assure their safety and their health," Gonzalez-Dippel said.

The new order provides quite a bit of leeway with regard to what makes an appropriate mask. The ruling states face coverings may consist of bandanas, scarves, handkerchiefs or other cloth material, in addition to cloth masks.

With regard to the one death, the mayor said that when a veteran loses a fight like this, it is a loss for everyone.

"It hit hard," Gonzalez-Dippel said. "Not just for me, but for everybody involved. It's heartbreaking."

The mayor said she will make sure the community responds with honor, when the time is appropriate, to remember the man who died.

"We'll do it as big as we can," Gonzalez-Dippel said.

The official order can be found here:

RELATED: 'We were prepared for it': Districts react to Gov. Abbott's decision to keep schools closed

RELATED: SA man still waiting for coroanvirus answers over a week after being tested