The psychology behind decisions on wearing masks during COVID-19 pandemic

When it comes to wearing masks, unlike what the political environment has created, it’s not "us vs. them." 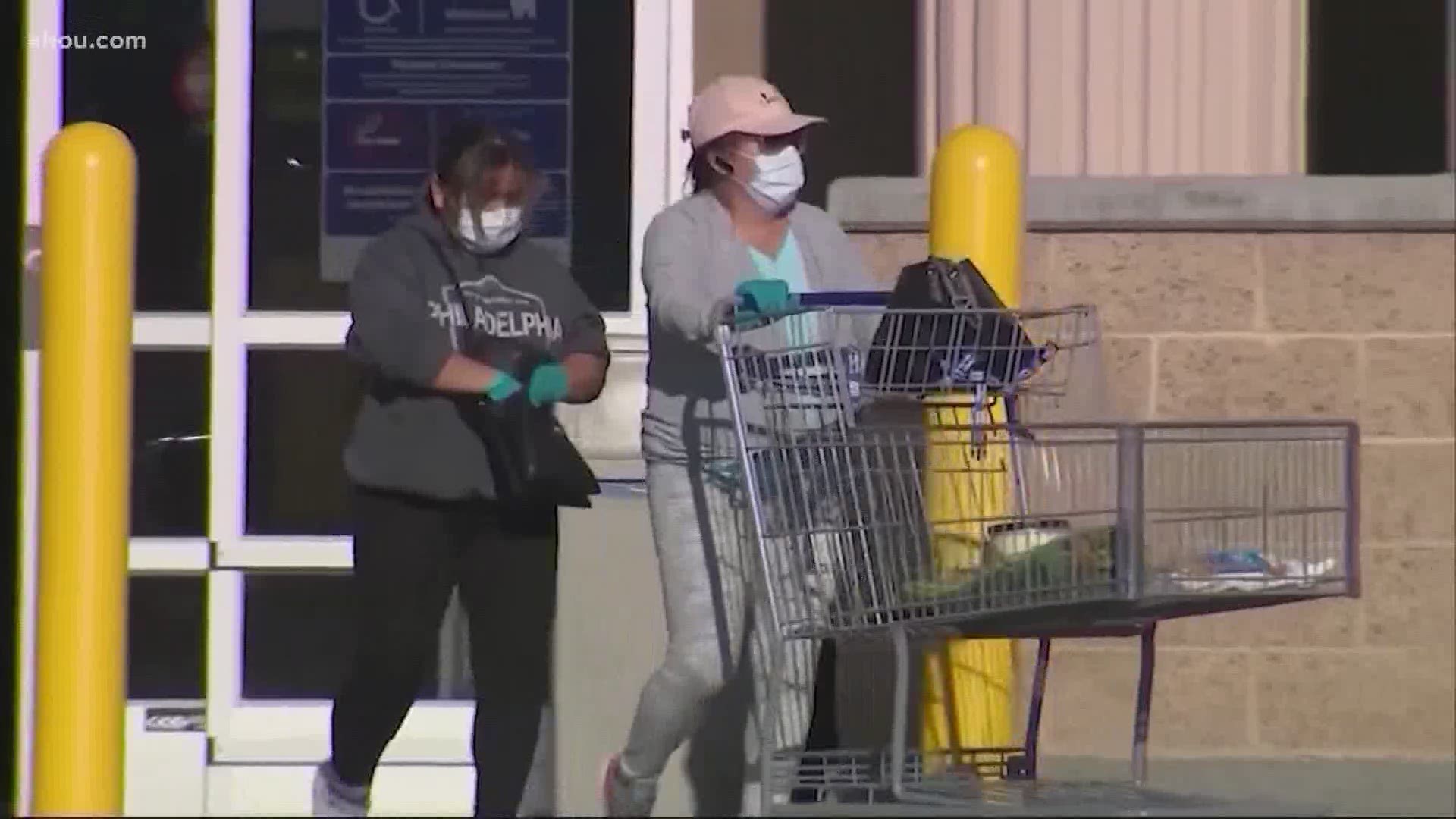 HOUSTON — Our behavior during COVID-19 is, in a way, a gift to scientists who study humans and why we do what we do, including why some people wear masks and some don’t.

The explanation, like most things in life, is not black and white, not simple.

And when it comes to wearing masks, unlike what the political environment has created, it’s not "us vs. them."

“Human behavior is always an interaction between people's personalities and their sources of information,” said Rodica Damian, an assistant professor at the University of Houston who studies human behavior, more specifically how people’s life experiences shape their development and how that impacts their well-being and achievement as they grow older.

“There are two sources of human behavior,” Damian said. “One is personality and the other one is social influence. We know from extensive research that people who are higher in personality traits like conscientiousness, so these are people who tend to be more responsible, more organized follow rules. These are the people who are more likely to have healthier behaviors. And they actually have better health outcomes across the lifespan. And a recent study shows that they are indeed more likely to wear masks in the context of the pandemic."

Another personality trait relevant to this conversation is agreeableness, according to Damian.

People who are agreeable tend to be more cooperative and prosocial.

Social influences through social norms impact how we behave as well.

“Social norms are our perceptions of the unwritten rules that the group we care about has about what consists of acceptable conduct or behavior,” Damian said. “The comparison seems to be between, like mask-wearers being sheep and non-mask wearers being independent, free, non-sheep like. But in reality, everybody's following social norms, rules of a group they care about. So by not wearing a mask, you are following the norm of a group that tells you, ‘You don't need to wear a mask.’”

Health, city and county officials across Texas have been addressing mask-wearing for weeks. More recently, a number of jurisdictions in and around Houston, Dallas, San Antonio and Austin put mandates in place for businesses to require facial coverings for employees and patrons.

Governor Greg Abbott addressed mask-wearing Monday when briefing the state about the surge in COVID-19 cases.

“I know that some people feel like wearing a mask is inconvenient or that it is an infringement of freedom, but I also know it will allow us to keep Texas open,” he read from a statement.

KHOU 11 asked Damian about the “infringement on freedom” that some people have expressed as the root of their opposition to facial coverings.

“One requirement of civilization is giving away some so-called freedoms, such as the freedom to harm other people in your community," she said. "So just like you don't have the freedom to drive drunk and run someone over with a car. You could say that by not wearing a mask, you are potentially risking the lives of other people.”

Damian said some ways to encourage people to change their behavior is to wear masks ourselves, as we are influencers in our own community and messaging from leaders people look up to.

“Our goal is to keep businesses open, to keep society engaged, and one of the most effective tools that we can do that is by people wearing masks,” Gov. Abbott said Monday.

A study in Germany found people who wore masks were perceived as taking the pandemic more seriously. And that led to others staying a bit farther away from them.

Damian said this means by wearing a mask, you’re not only protecting people, but you’re protecting yourself by encouraging others to respect your space.

“We may not think that social norms impact us because we all want to feel, most of us want to feel, that we're unique individuals not impacted by social norms. You know, sheep-like way. But in reality, these are very, very powerful because it is a basic human need, the need to belong to a group you care about,” Damian said. “The vast majority of the population, three quarters of the population think masks are good. They're important and are strongly in favor. So, we're on the right track. We just need to make a little more effort. It would be very useful if we could get kind of consistent social norm messaging across the board at all levels. But if that's not possible, then maybe everyone can do their part at the local level.”

RELATED: List: Which counties, cities in the Houston area require face masks and which don't