The Buzz: Price-gouging complaints surge across the U.S.

One store advertised hand sanitizer at $60 a bottle, while another sold toilet paper for $10 a roll. 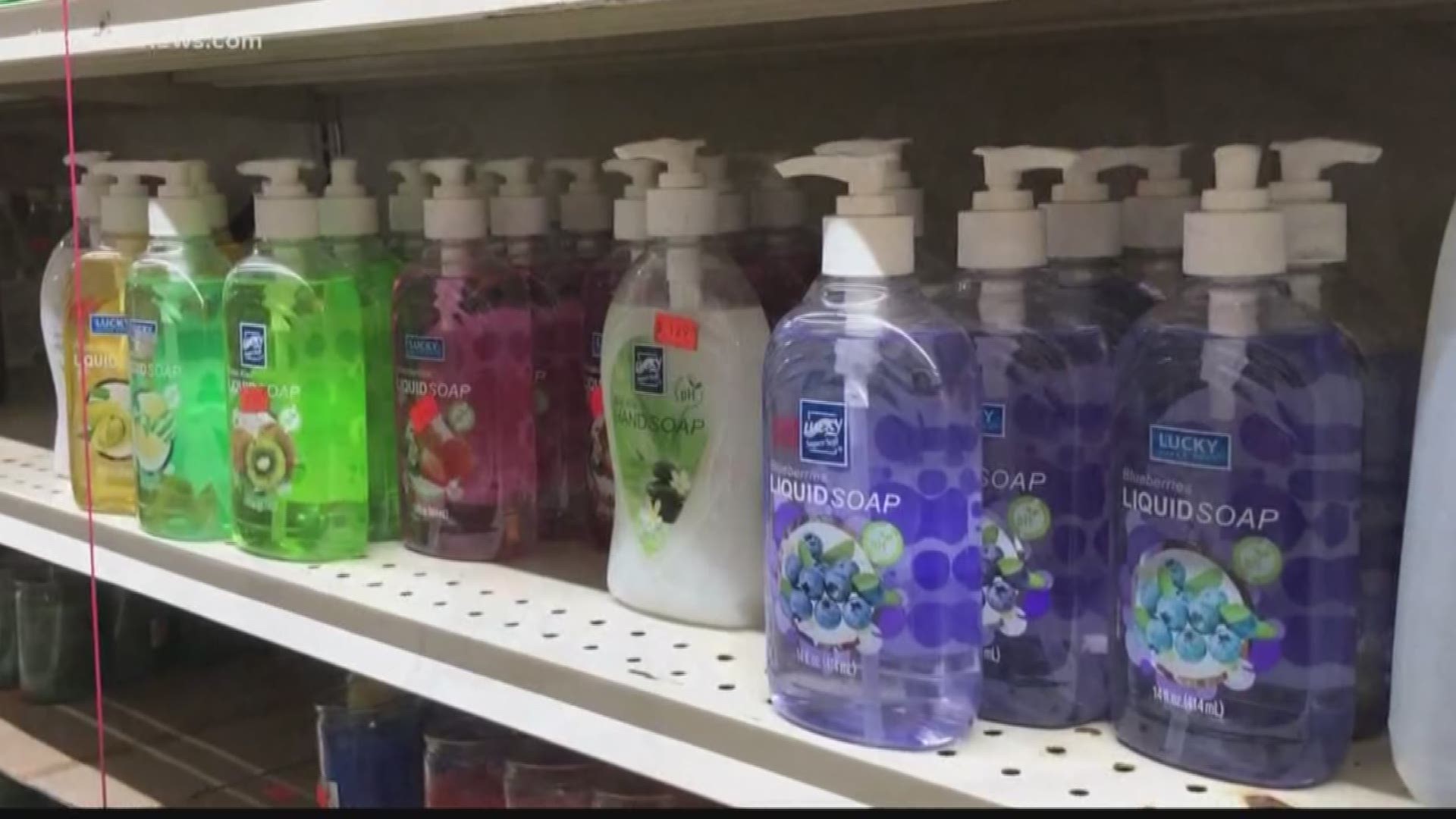 With grocery store shelves empty across the nation, authorities are receiving reports of sellers cashing in on the COVID-19 crisis with outrageous prices and scams.

If you’ve noticed a surge in price gouging at the grocery store, you are not alone. There have been thousands of reports in the country since the outbreak.

Here’s the Buzz: Attorney generals in all 50 states found the number of complaints has already exceeded 5,000.

One store advertised hand sanitizer at $60 a bottle, while another sold toilet paper for $10 a roll.

If you see price gouging, you can report it at www.consumerresources.org.

Stream all the shows you want, because soon you may have to squint a little.

Netflix is reducing the streaming quality of its content in Europe, and could do something similar in the U.S. soon. Content will be shown in standard definition instead of HD.

Netflix says this will free up more bandwidth, which would keep from clogging up internet service as many more are streaming during the outbreak.

Since most are quarantining or socially distancing themselves to avoid the spread of coronavirus, it seems as if the party has moved to social media.

DJ D-Nice went viral over the weekend, after hosting a virtual dance party on Instagram live.

Folks could attend the 9-hour session in their pajamas and more than 100,000 viewers joined the party.

Jennifer Lopez, P-Diddy, Drake, Oprah, and Michelle Obama were some of the celebrities in attendance.

Virtual parties are expected to become more popular in the wake of the COVID-19 pandemic.

Many artists, musicians, and social media influencers said the coronavirus is forcing them to think outside the box because many events are being postponed or canceled.

Time magazine is sparking conversation online after releasing its ‘When the World Stops’ Coronavirus limited edition.

Here’s the Buzz: The six issues feature what some consider our strange new normal. Each cover is a portrait of an individual directly impacted by the virus.

The images show social distancing and other responses—medical, technical and personal—required to slow the spread of COVID-19.

NBA under fire for coronavirus testing

The NBA season may be on hold during the Coronavirus outbreak, but the league is under fire for some of its practices.

Questions grew after many players were tested for the virus, although they didn't show symptoms.

Many began wondering if favoritism was shown to the league while critically ill patients are still waiting to be tested.

New York's Mayor scrutinized the Brooklyn nets in a tweet after the team announced four players including Kevin Durant showed no symptoms, but were tested.

The league's commissioner says they followed the recommendations of public health officials. 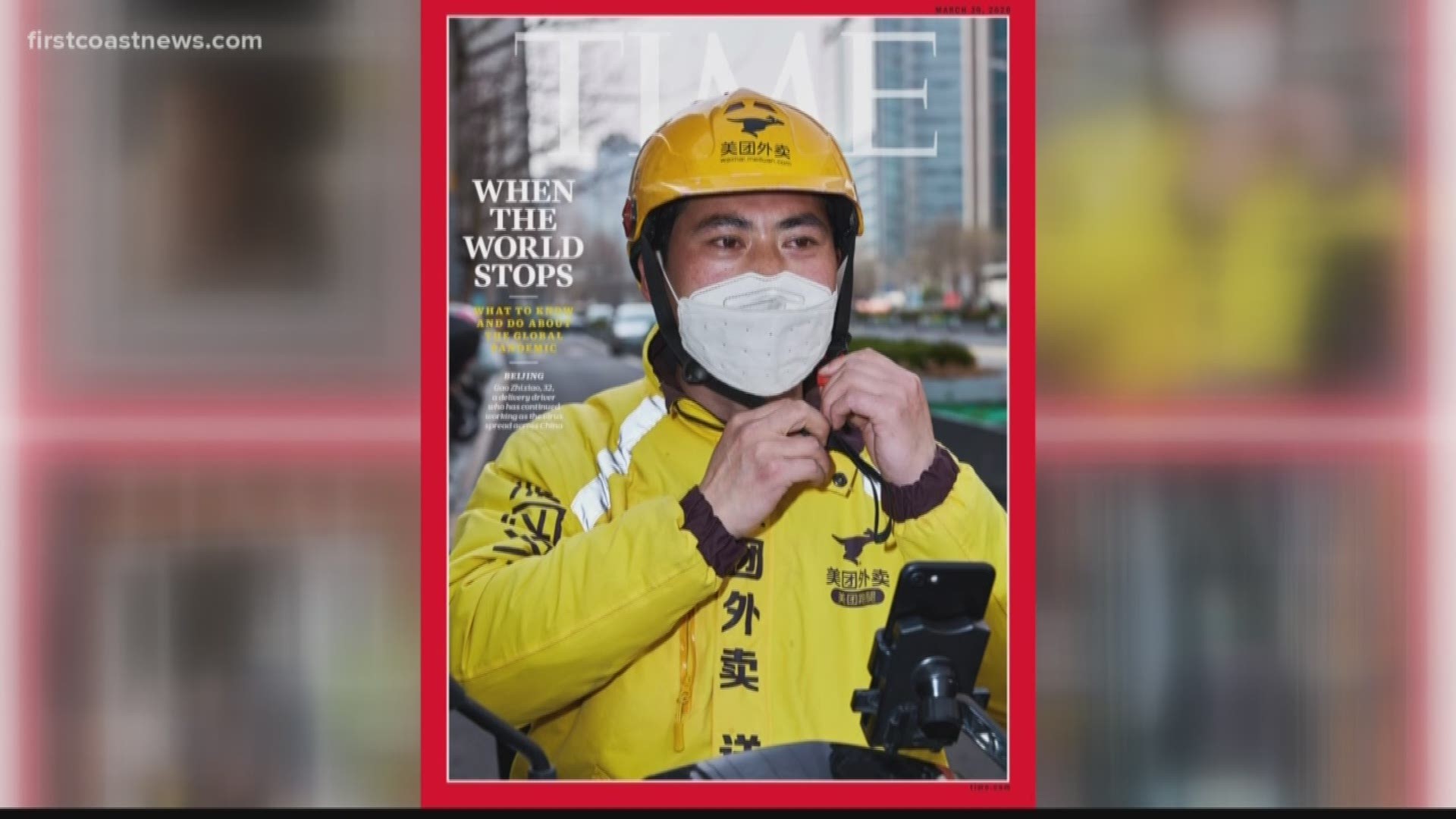