This includes the $300 weekly unemployment supplement from the Federal Pandemic Unemployment Compensation program. 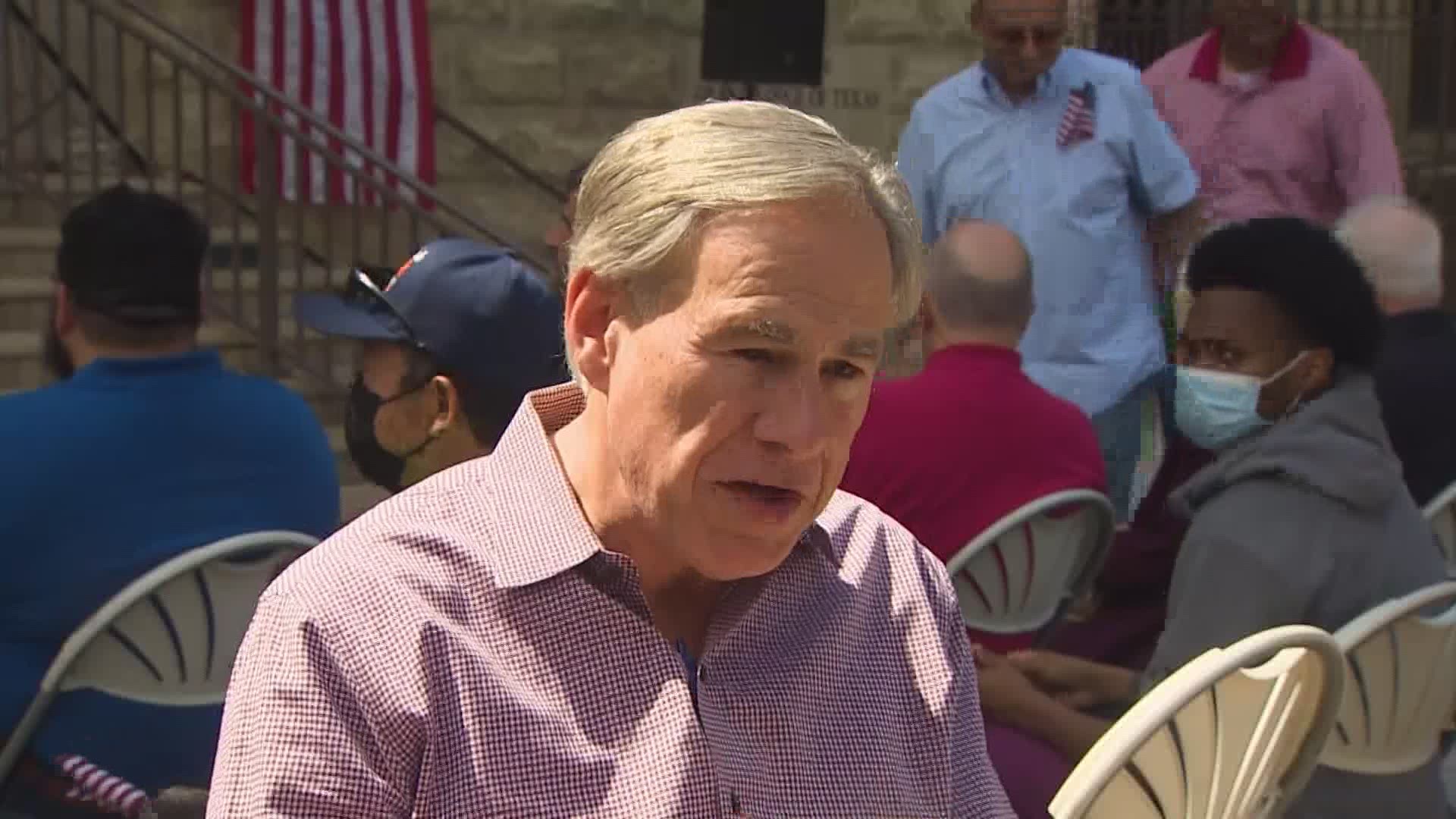 This includes the $300 weekly unemployment supplement from the Federal Pandemic Unemployment Compensation program.

Abbott made the announcement Monday afternoon.

“The Texas economy is booming and employers are hiring in communities throughout the state,” Abbott said. “According to the Texas Workforce Commission, the number of job openings in Texas is almost identical to the number of Texans who are receiving unemployment benefits. That assessment does not include the voluminous jobs that typically are not listed, like construction and restaurant jobs. In fact, there are nearly 60 percent more jobs open (and listed) in Texas today than there was in February 2020, the month before the Pandemic hit Texas.”

Abbott also said the focus must be on helping unemployed Texans connect with the more than a million job openings, rather than paying unemployment benefits to remain off the employment rolls.

The governor also said that action was needed due to the high level of fraudulent unemployment claims being filed.

Abbott also stated that TWC estimates that nearly 18 percent of all claims for unemployment benefits during the pandemic are confirmed or suspected to be fraudulent, which totals more than 800,000 claims, worth as much as $10.4 billion if all claims had been paid.