Texas braces for another wave of COVID-19 cases after reopening 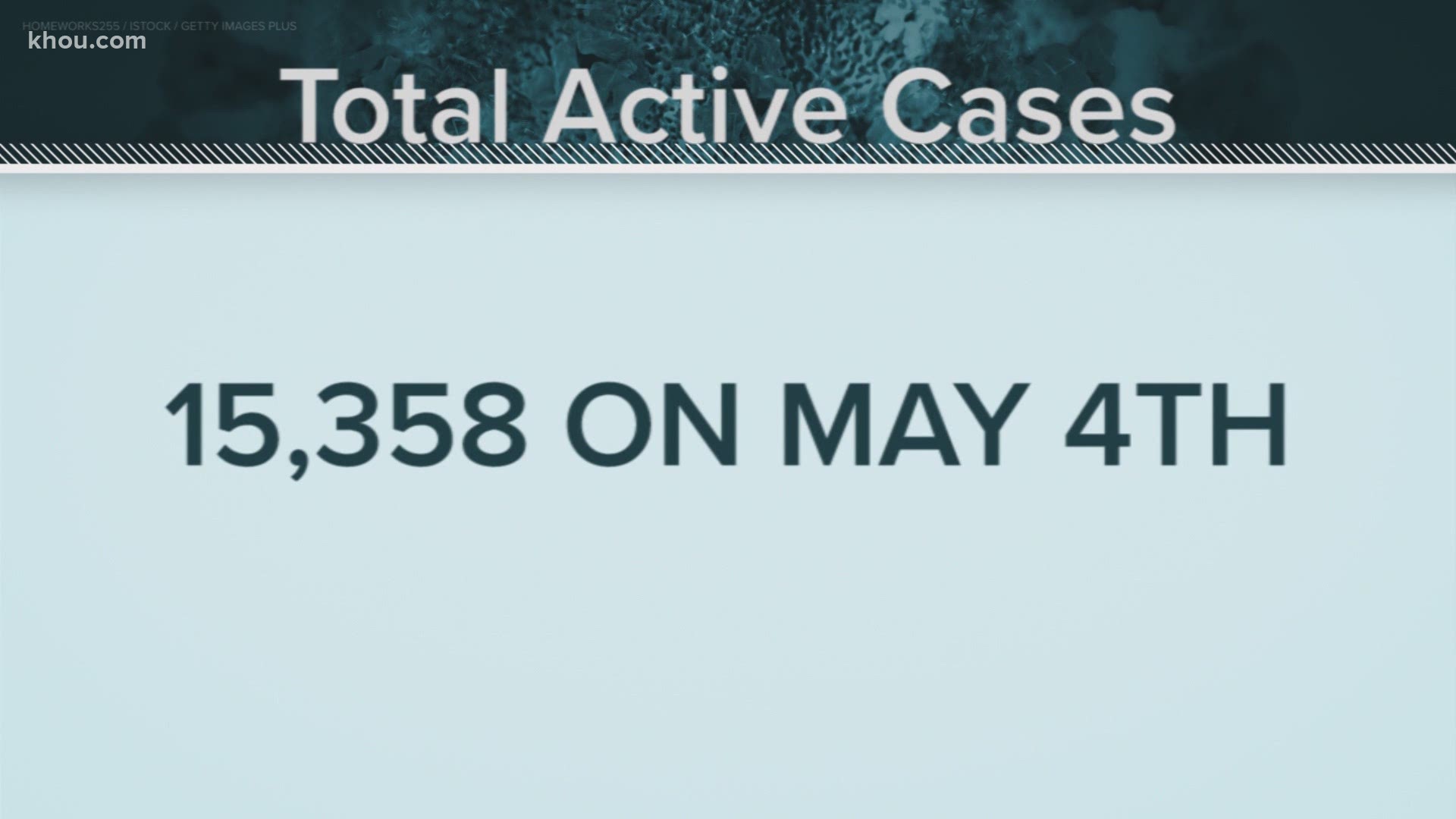 HOUSTON — Gov. Greg Abbott admits he's expecting a rise in cases as Texas moves along with its reopening plans, but he's confident Texas hospitals can handle it.

“It was a rush of patients early on and then it kind of slowed down," said Dr. Hina Pandya, with Memorial Hermann/UT Health.

As the number of hospitalizations in the Houston area goes down, she's already thinking ahead.

When asked if she thought the worst is over, Pandya said, “It’s hard to say, we don’t know what’s going to happen."

At the beginning of the outbreak, we were only testing people who had symptoms. Now, anyone can be tested.

“I just want to remind everybody, if you don’t have to be out, please don’t go out," said Dr. Umair Shah, Executive Director of Harris County Public Health.

As the economy reopens, Pandya said we could see a spike in cases.

“We might see numbers go up again and then we will have to back off a little bit and stay home again," she said.

KHOU asked Pandya if she thinks there could be another wave of cases, another stay at home order or another set of shutdowns.

“I would not be surprised if we saw that," she said.

Doctors also said there’s going to be a delayed effect because symptoms don’t show up sometimes for 14 days. So what we’re doing now will determine where we are in two to three weeks.

RELATED: Projected US coronavirus death toll doubles to 134,000, including 3,600 Texans

RELATED: History shows how deadly second wave of a virus can be