“Bars have become a scapegoat and that is sad." 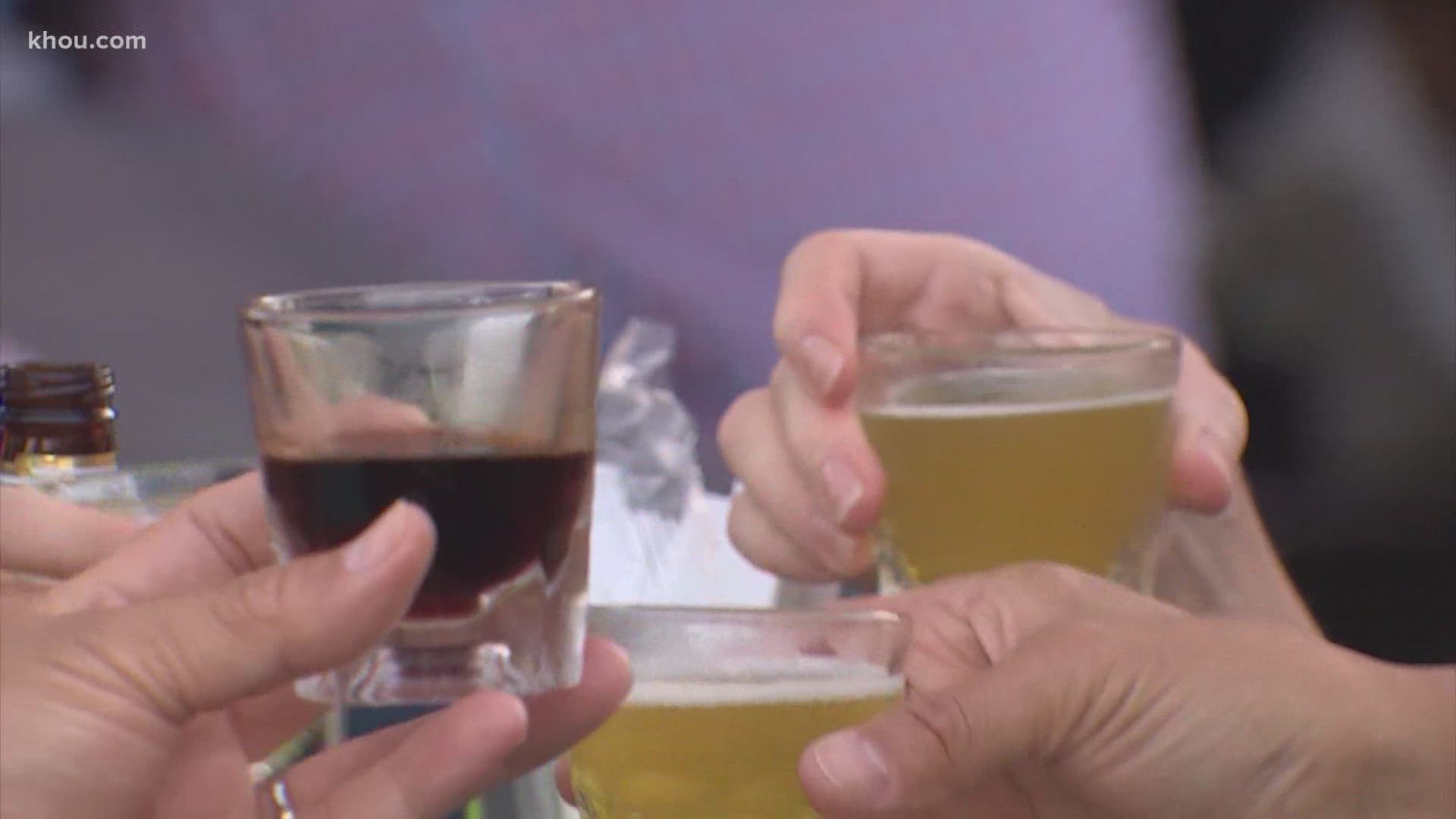 HOUSTON — *Editor's Note: An earlier version of the above video included the logo of a bar that had never reopened following the state’s initial shutdown. That clip has been removed.*

For the second time this year, bars in Houston are shut down because of COVID-19.

Gov. Greg Abbott issued the executive order on Friday morning. This comes as cases of coronavirus continue to spike.

“Bars have become a scapegoat and that is sad,” Webb said.

Porch Swing Pub staff and customers were all smiles when they got to reopen on May 22 after being closed for 10 weeks.

For the last month, the bar’s staff has been breathing a sigh of relief.

Webb said they were caught off guard by the governor’s order to shut down bars again.

She said, “I understand that some of these bars have taken advantage, as I knew that they would, and it’s devastating and I’m disappointed in those bars. They have ruined it for the rest of us.”

Restaurants will also have to roll back to 50 percent capacity starting on Monday.

“This is desperate now. We are desperate,” Dr. Emily Williams Knight, president and CEO of the Texas Restaurant Association said. “We are the second largest sector. The one that has always been there for everyone.”

She said with 30 percent of the state’s restaurants projected to close this year the governor’s decision to limit capacity to half is better than nothing.

“If you were to go back to zero percent, it would definitely be catastrophic. And we don’t want to get there,” Williams Knight said.

Bars like Porch Swing now face losing their inventory for a second time.

“I have an entire fully stocked food, beer, draft beer, bottled beer, liquor that I won’t be able to use,” Webb said.

She said they now have to wait for the greenlight to open their doors again.

“It’s hard to make sure; and do the right thing and still have to close down,” Webb said.