They’ve only seen one patient with the variant: a student who lives off campus but is involved in on-campus activities. 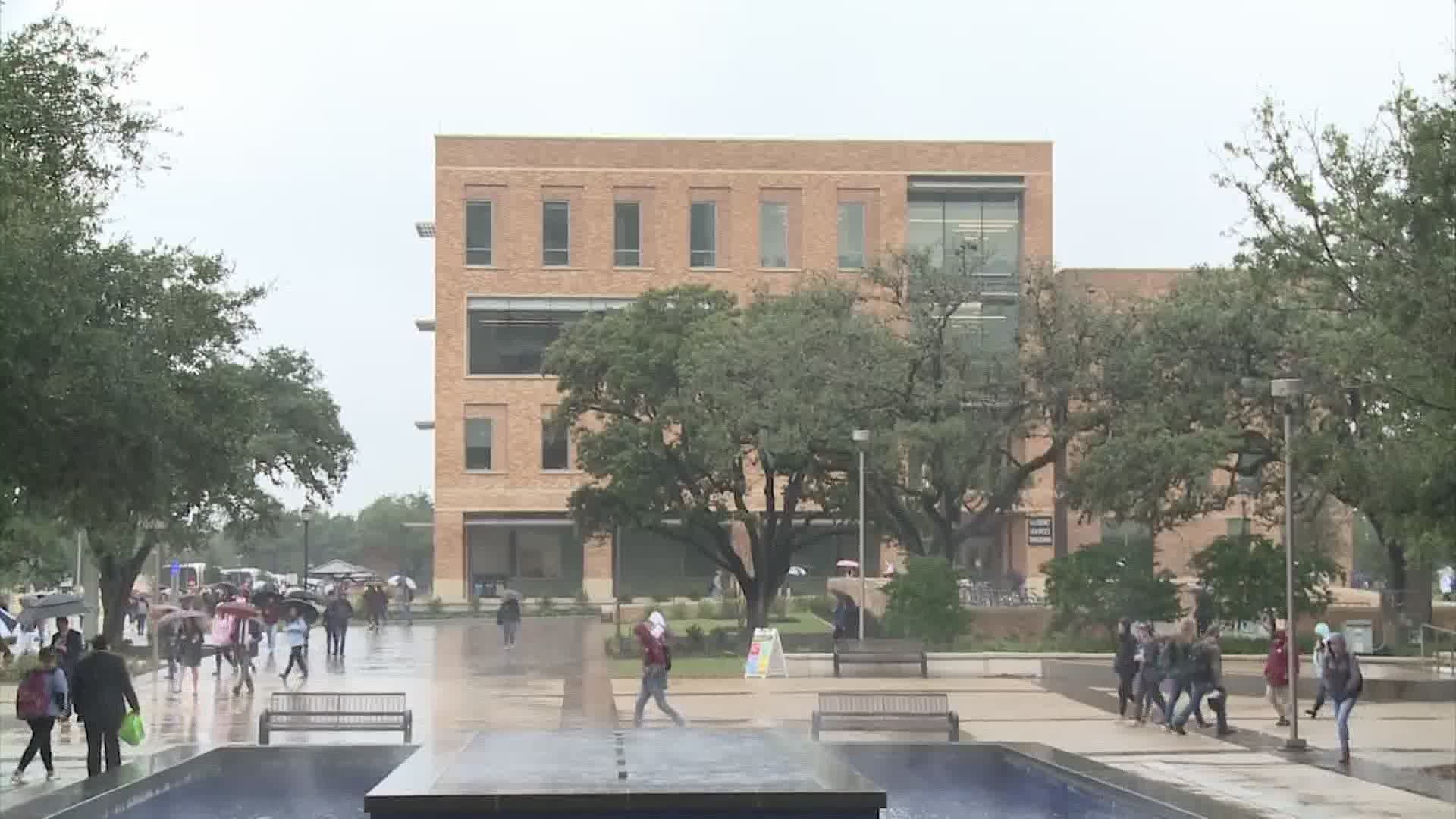 The scientists have only seen the variant in one patient who had mild symptoms that lasted about a month.

The student, who lives off-campus, is active in on-campus organizations.

Editor's note: The video above about the UK variant originally aired on April 7.

The student first tested positive on March 5. A second test on March 25 was still positive, indicating the variant may cause longer-lasting infections than other variants, the scientists say. An April 9 test was negative.

BV-1 is related to the UK variant and has a “potentially concerning genetic make-up” that indicates it might not respond to antibodies, TAMU scientists say. That's why they made the decision to share their research worldwide.

“We do not at present know the full significance of this variant, but it has a combination of mutations similar to other internationally notifiable variants of concern,” said GHRC Chief Virologist Ben Neuman. “This variant combines genetic markers separately associated with rapid spread, severe disease and high resistance to neutralizing antibodies.”

Neuman said the TAMU team “is casting a wider net” than most labs by applying sequencing to asymptomatic students instead of just severe cases. They say the goal is to identify variants before they cause severe illnesses.

“Sequencing helps to provide an early warning system for new variants,” Neuman said. “Though we may not yet understand the full significance of BV-1, the variant highlights an ongoing need for rigorous surveillance and genomic testing, including among young adults with no symptoms or only mild symptoms.”

Neuman and other researchers at A&M’s Global Health Research Complex have sent the information to the CDC and an international database.