Teachers could stay in classroom if exposed to COVID-19

New guidance from the White House could exempt teachers from quarantine requirements after being exposed to COVID-19. 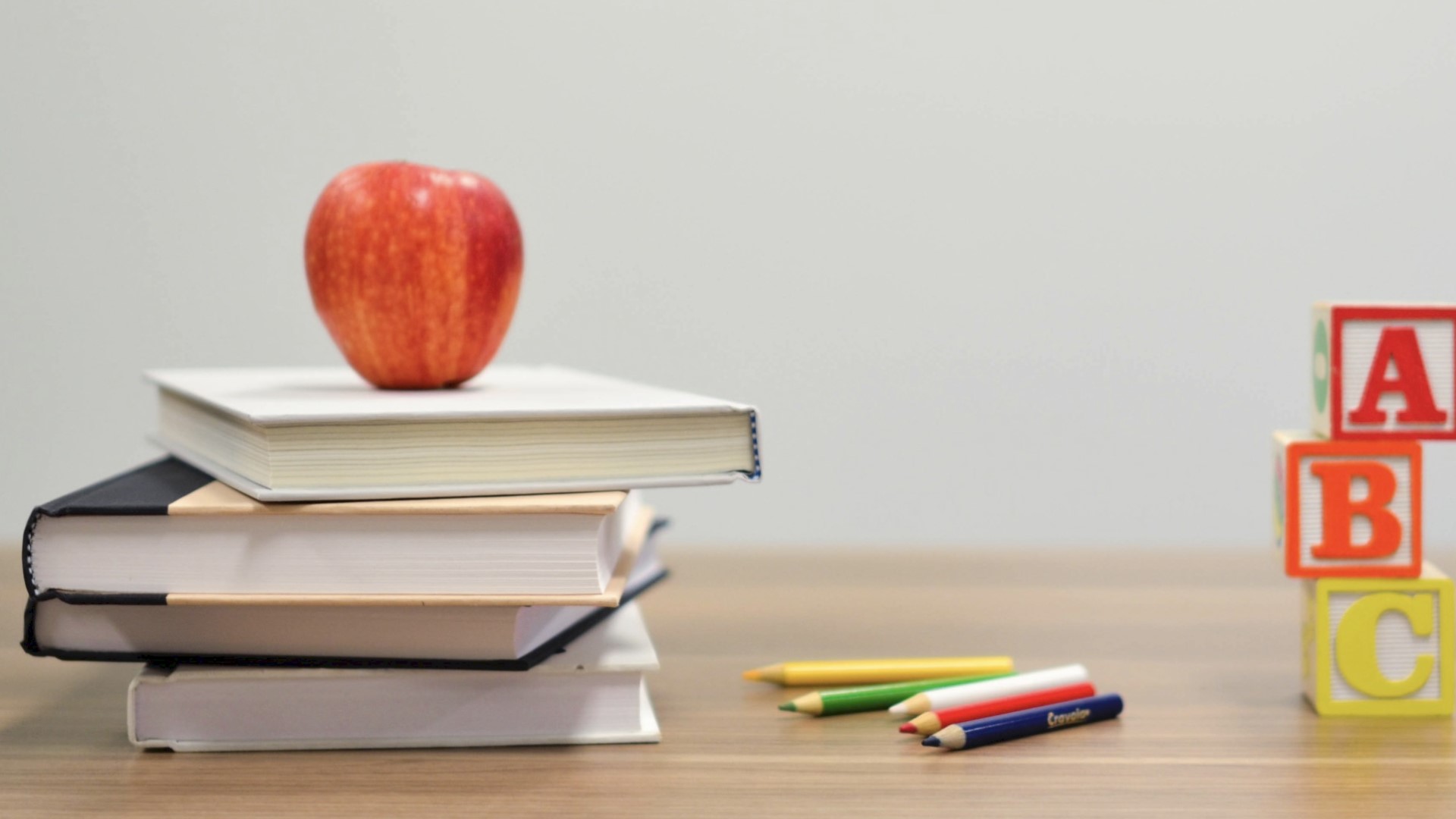 ATLANTA — New guidance from President Donald Trump's administration declares teachers to be “critical infrastructure workers” could give the green light to exempting teachers from quarantine requirements after being exposed to COVID-19 and instead send them back into the classroom.

Keeping teachers without symptoms in the classroom, as a handful of school districts in Tennessee and Georgia have already said they may do, raises the risk that they will spread the respiratory illness to students and fellow employees. Experience from schools that reopened for face-to-face instruction in recent weeks shows multiple teachers can be required by public health agencies to quarantine for 14 days during an outbreak. That could stretch a district's ability to keep providing in-person instruction.

“It essentially means if we are exposed and we know we might potentially be positive, we still have to come to school and we might at that point be carriers and spreaders,” said Hillary Buckner, who teaches Spanish at Chuckey-Doak High School in Afton.

Buckner, secretary of the county-level affiliate of the National Education Association, said she has tried to raise the alarm, saying it’s unethical for teachers risk infecting students. Only prekindergarten and kindergarten students are currently attending class face-to-face in 7,500-student Greene County, and they’re only going two days a week for two-and-a-half hours a day. Teachers are instructing others online from their classrooms, Buckner said, but she said the local school board could mandate a broader in-person return soon.

Data kept by The Associated Press shows the coronavirus is spreading in Georgia faster per-capita than any other state, while Tennessee has the seventh-fastest spread. A few schools that reopened for in-person instruction in both states have already closed after cases were reported among teachers and students, although it’s unclear whether the virus was spread at schools.

At least five other school districts in Tennessee have given the designation to their teachers, seeking to exempt them from quarantine orders. Gov. Bill Lee on Tuesday blessed the move, with his administration saying it would accept the designation citing the Department of Homeland Security's Cybersecurity & Infrastructure Security Agency.

That agency on Tuesday issued its fourth version of who counts as a critical infrastructure worker, for the first time saying teachers should be on the list alongside doctors, police officers and meat packers. Such workers can be permitted to keep working following COVID-19 exposure “provided they remain asymptomatic and additional precautions are implemented to protect them and the community,” the Centers for Disease Control and Prevention states.

“The decision is the district's,” the Republican Lee said in a Tuesday news conference. “If they make that decision, we have given them guidance that they must follow if they choose that critical infrastructure designation.”

In Georgia, suburban Atlanta 's Forsyth County has also designated teachers as critical infrastructure workers. Spokesperson Jennifer Caracciolo said that means they could be told to return to classrooms, but said the 50,000-student district has yet to confront the issue and will decide on a case-by-case basis.

A spokesperson for Georgia Gov. Brian Kemp said his administration is evaluating whether it wants to incorporate the federal guidance into Georgia's legal framework, which could spur more districts to act.

“We have had some superintendents reach out to ask where the administration is on this topic,” said Candice Broce, a spokesperson for the Republican Kemp. “We're in the soliciting-input mode.”

Critics in Georgia say the designation would ignore new health guidance issued to schools that says exposed teachers must quarantine for 14 days, even if they get a negative test.

Craig Harper, director of the Professional Association of Georgia Educators, a non-union association, said it would be “reckless and starkly contradicts the newest Georgia Department of Public Health guidance intended to protect student and educator health and curb spread of the virus.”

Teacher unions and national school administrator groups couldn't cite examples in other states Wednesday, but criticized the designation by the Homeland Security agency.

NEA President Lily Eskelsen Garcia said in a statement that the designation “has no legal merit and is more of a rhetorical gambit to give President Trump and those governors who are disregarding the advice and guidance from public health experts an excuse to force educators into unsafe schools.”

“If the president really saw us as essential, he’d act like it," Weingarten said in a statement. “Teachers are and always have been essential workers—but not essential enough, it seems, for the Trump administration to commit the resources necessary to keep them safe in the classroom.” 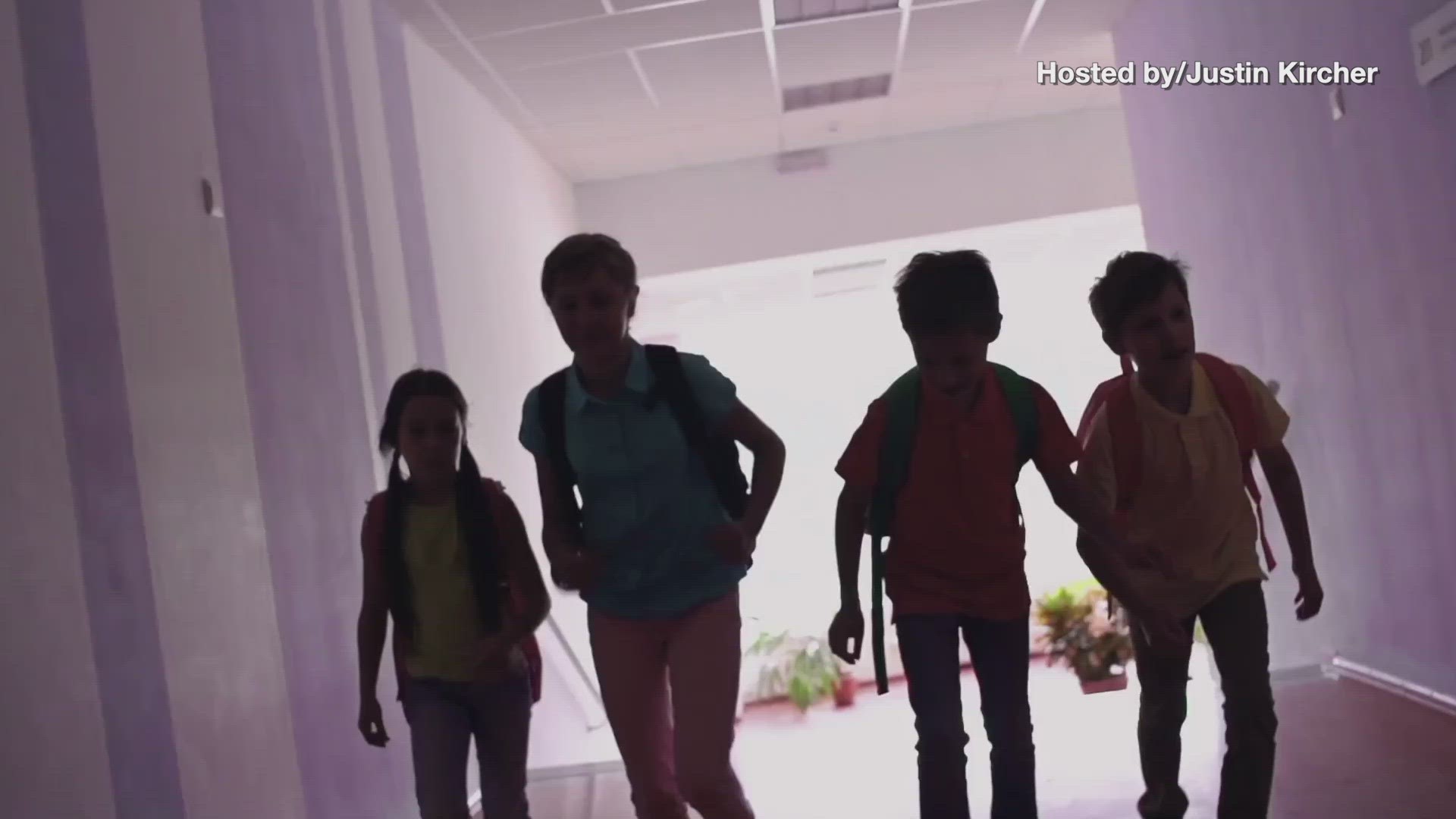