Authorities said when Matthew Murphy was taken into custody, he spit on one deputy and bit another. 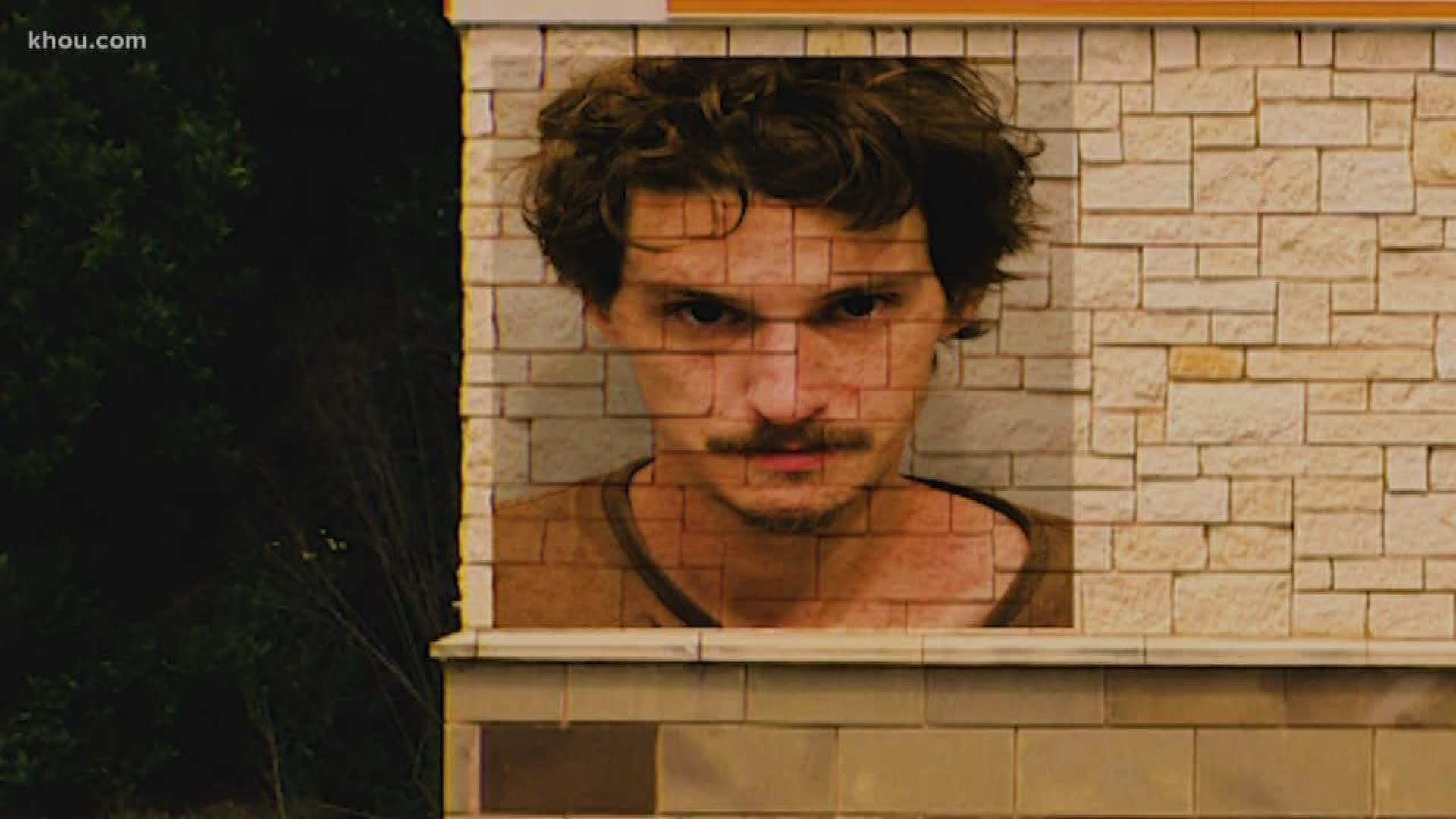 One recent arrest exemplifies the dangers they face on the street every day.

At a Spring Circle-K store last Wednesday, deputies responded to a suspicious person call and tried to detain 29-year-old Matthew Murphy, who they said had two open warrants.

“The offender spit on one of the deputies, spit on his shirt,” Captain John Morrison said.

Morrison said Murphy told deputies he had COVID-19 started banging his head on the frame of the patrol car.

“One of the other deputies tried to further restrain him, put a helmet on him, to prevent him injury to himself, and while he did that the inmate bit him,” Morrison said.

An HCSO spokesperson said the deputy was wearing latex gloves and the bite to his index finger did not penetrate the skin. The Harris County District Attorney’s Office accepted felony charges of assault on a peace officer and harassment of a public servant.

Medical personnel screened Murphy during the jail booking process and found no symptoms of COVID-19.

But Morrison said the emotional stress is beginning to wear on his deputies.

“We’re dealing with the unknown when it comes to the persons we deal with on a daily basis,” Morrison said. “We don’t know if they’ve been infected or not.”