Survey shows 60% of parents support delay in reopening of schools

1,300 adults were surveyed, and while they do want school delayed, there are concerns about children falling behind 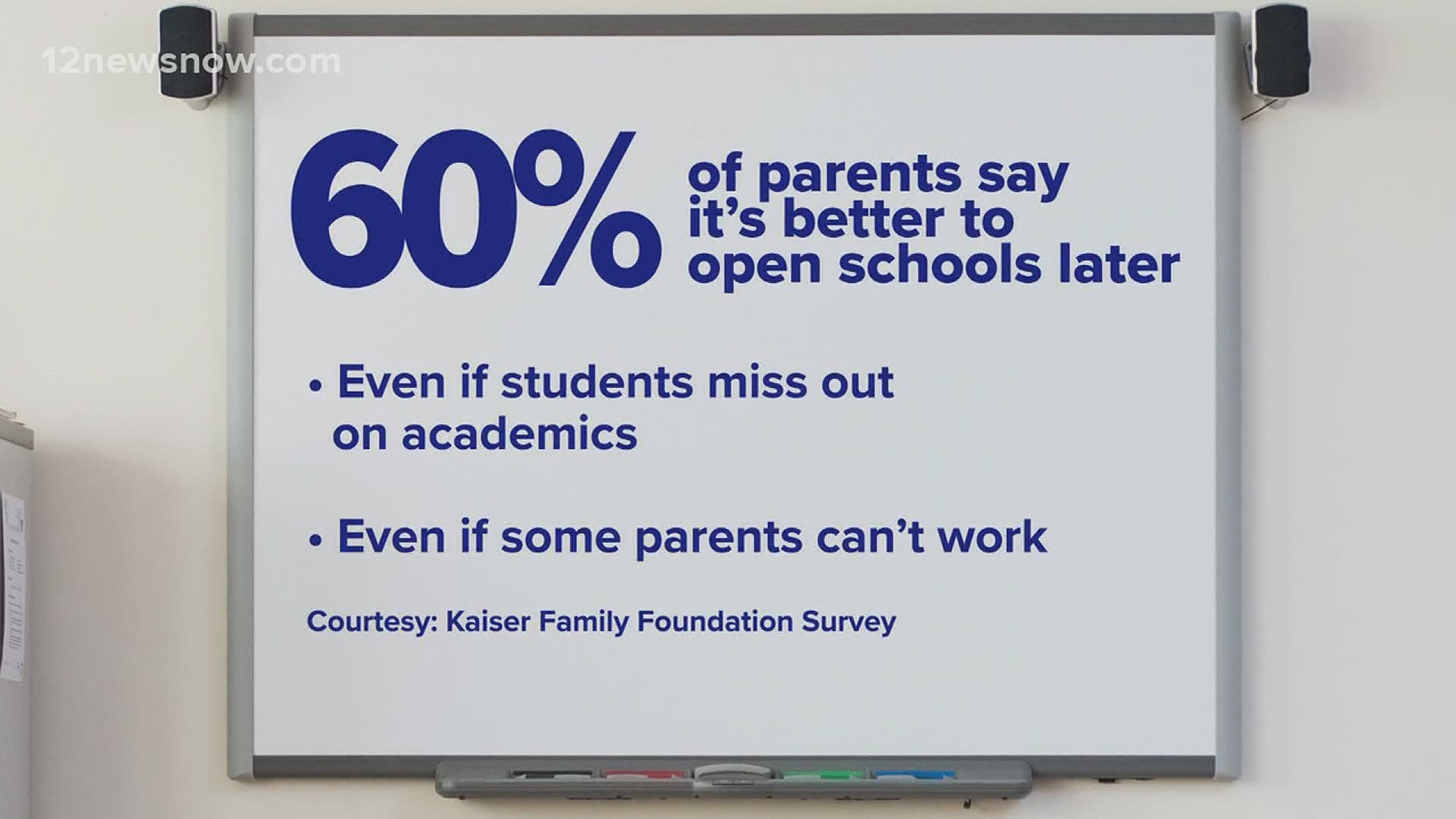 A new survey is shedding some light on concerns parents have about reopening schools.

Most parents who participated in the survey said they prefer delaying school openings to mitigate risks among kids.

It comes as we're seeing more children locally not only test positive for COVID-19, but also struggle in the hospital.

The Kaiser Family Foundation found 60% of parents support a delay to reopening.

They say with increased cases and hospitalizations, they think delay is the best option despite students falling behind or if it impact parents who may not be able to work.

The same survey found two thirds of parents are worried their children will fall behind.

67% say they are worried about the social impacts of not returning to school, and  65% saying they're concerned about the academic impacts.

If schools don't reopen, parents say they have concerns about losing income.

It's a concern for more than half of the 1,300 adults surveyed.

Parents aren't only concerned about their children falling behind, they're concerned about having enough food and the proper technology. Those numbers are much higher among parents of color and those with lower incomes. 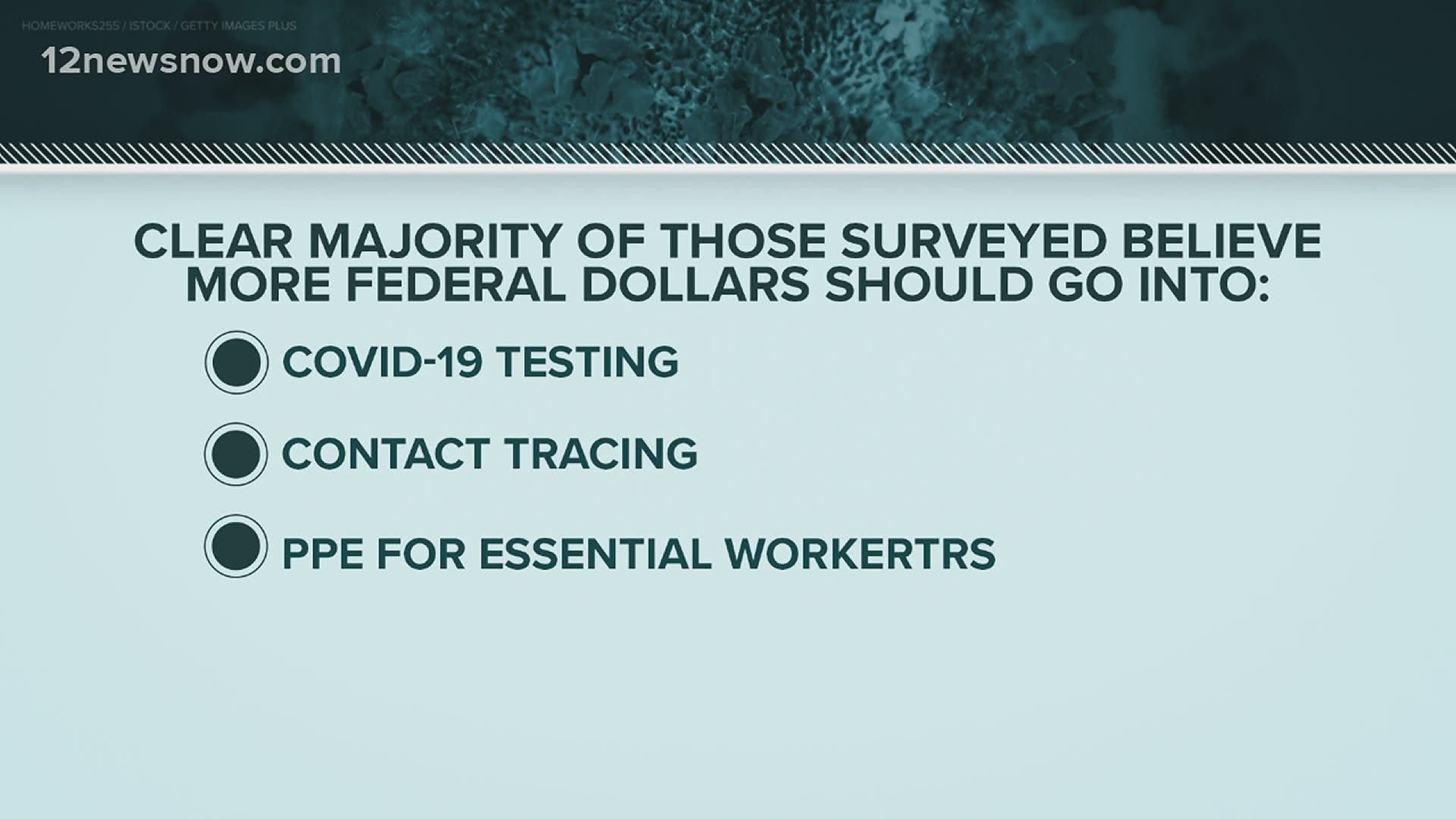