The S&P 500 soared to its first back-to-back weekly gains since the pandemic triggered a sell-off in February. 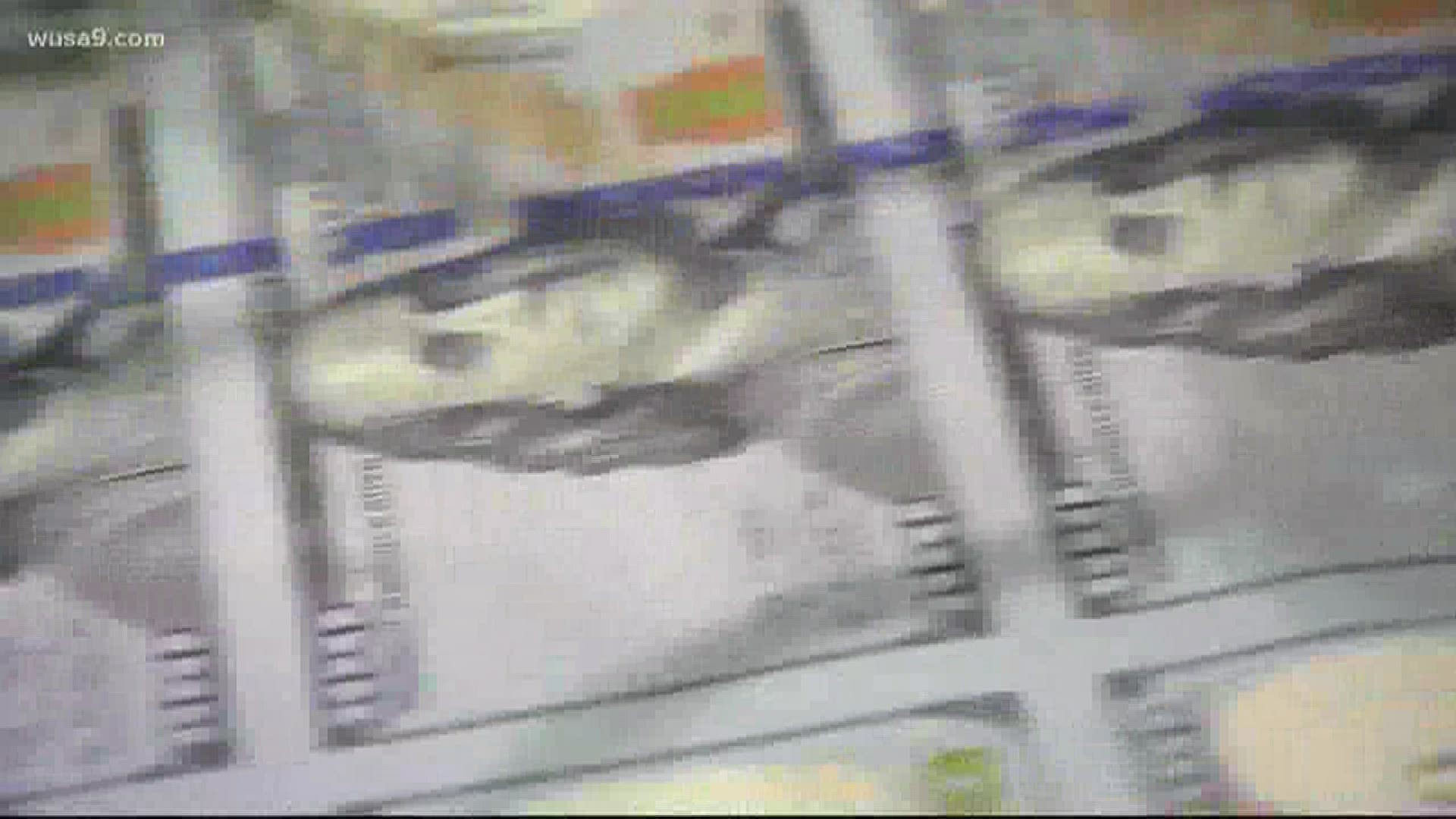 NEW YORK — Stocks are rallying to a higher close Friday as investors latch onto strands of hope about progress in the fight against the coronavirus. The S&P 500 soared to its first back-to-back weekly gains since the pandemic triggered a sell-off in February. Investors are focusing on the possibility of a reopening economy rather than dismal economic data. Optimists point to infections leveling off in some hard-hit areas. That raises the possibility that parts of the economy could reopen, even if it’s not tomorrow, and an eventual pickup in profits.

THIS IS A BREAKING NEWS UPDATE. AP’s earlier story is below:

Stocks around the world rallied on Friday as investors latched onto strands of hope about progress in the fight against the coronavirus.

The S&P 500 was up more than 1.5% in afternoon trading, following up on even bigger jumps in Europe and Asia.

The gains came even as scary data piled higher about the economic and human toll of the virus, which has killed more than 149,000 worldwide and forced the formerly high-flying Chinese economy to shrink a crunching 6.8% last quarter. A measure of leading economic indicators in the U.S. plunged last month by the most in its 60-year history, the latest in a string of similarly unprecedented data reports.

The stock market tries to set prices now for where corporate profits will be months in the future, and it’s caught in a tug of war that’s sent prices swinging up, down and up again, sometimes within the same day. The pessimists see the severe pain shocking the health care system and the economy. But the optimists have been more forceful recently as they point to infections leveling off in some hard-hit areas. That raises the possibility that parts of the economy could reopen, even if it’s not tomorrow, and the S&P 500 is on pace for its first back-to-back weekly gain since the market began to sell off in February.

“Just having that light at the end of the tunnel is what people really want to see,” said J.J. Kinahan, chief market strategist at TD Ameritrade.

He and many other analysts caution that the recent rally and optimism may have been overdone, though, and the market will likely remain volatile. Any improvement in the economy will likely be gradual.

“There's the opportunity for a big letdown when we get back to work that things aren’t humming immediately,” Kinahan said.

Among the wisps of optimism that investors were focusing on Friday:

— A news report cited early progress in a drug candidate for the virus. Analysts cautioned that the encouraging data was only anecdotal, and they were hesitant to put too much stock in it.

— President Donald Trump unveiled guidelines late Thursday for states to follow as they reopen their economies following widespread shutdowns to slow the spread of the virus.

— Boeing, one of the stocks hardest-hit by the pandemic, said late Thursday that it will resume production of passenger jets in Washington state next week. It suspended work late last month after workers tested positive for the coronavirus.

Fridays have been particularly shaky for the market in recent weeks, as investors look to sell stocks instead of holding them through the weekend when more bad news could pile up.

In a sign of a bit less caution in the market, Treasury yields ticked higher but remain extremely low. The yield on the 10-year Treasury rose to 0.64% from 0.61% late Thursday, though it remains well below the 1.90% level it was near at the start of the year. Bond yields drop when their prices rise, and investors tend to buy Treasurys when they’re worried about the economy.

”The government can give the mandate to reopen the economy, but it’s going to be all about how comfortable consumer feel in going back to their workplace and how comfortable they feel about going back to restaurants or doing other activities around other people,” said Lindsey Bell, chief investment strategist at Ally Invest. “The best way for us to get any insight into that is to liten to what corporations say about how they’re going to bring back their workforce. Is it going to be at a 25% rate? A 50% rate?”

Investors could hear such commentary in upcoming weeks, with hundreds of CEOs scheduled to discuss how badly their profits got hit by stay-at-home orders in the first three months of the year.

Gilead Sciences jumped 7.3% following a report that one of its drugs was reducing fevers and respiratory symptoms in COVID-19 patients at a single hospital. Its stock began jumping in after-hours trading Thursday following the report’s release.

“There’s still a great deal we don't know, and thus we hesitate to put too much into the results generated at a single center without a control group,” analysts at J.P.Morgan wrote in a report. “That said, we’re not overly surprised by the sharp after hours move higher given the amount of hope the market (and society at large) are putting into these types of countermeasures.”

Bell said a treatment, if approved, could give people confidence to go back out into public. “How do you get the economy restarted?“ she asked. “You have to get people comfortable to do the things they used to do before.”

The market’s gains were widespread Friday, across all 11 sectors that comprise the S&P 500. Energy producers and banks were leading the way, a sharp turnaround from their laggardly ways earlier in the week when worries about the economy were at the forefront.

The S&P 500 is up more than 27% since hitting a low on March 23, with the most recent gains coming from budding hopes that the pandemic may be leveling off in some of the world’s hardest-hit areas. The rally started after the U.S. government and Federal Reserve promised massive aid for the economy.

But the S&P 500 is still down roughly 16% from the record set in February as numbers roll in and show the cataclysmic damage being done to the economy. Roughly 22 million U.S. workers have lost their jobs in the last month as businesses shut down. Banks are bracing for consumers and businesses to default on billions of dollars in loans, and no one can say for sure when the economy will get back to anything approximating “normal.”

India's S&P BSE 100 rose 2.8% after the central bank cut its benchmark interest rate to help the stalled economy and ease financing troubles amid a nationwide lockdown to fight the pandemic.

“Human spirit is ignited by the resolve to curb the pandemic,” said Reserve Bank of India Gov. Shaktikanta Das. “It is during our darkest moments that we must focus on the light.”