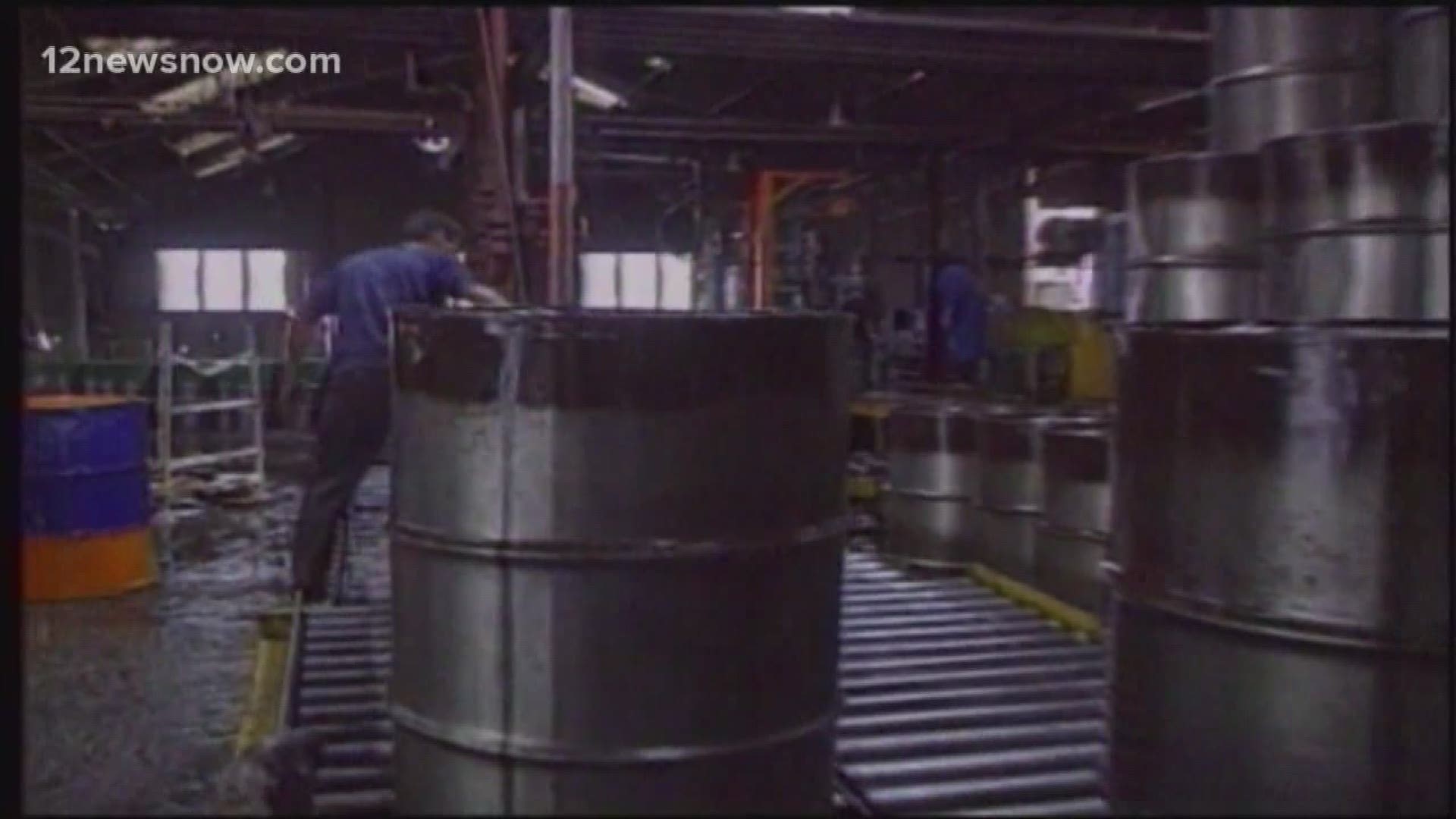 NEW YORK — Stocks closed higher on Wall Street after two days of losses, and the price of oil burst higher a day after a historic plunge.

U.S. crude jumped after President Donald Trump threatened the destruction of any Iranian gunboats that harass U.S. Navy ships, raising the possibility of a disruption to oil supplies. Energy companies, which are still in deep trouble with the price of oil this low, posted some of the bigger gains. In another encouraging sign of waning pessimism in the market, Treasury yields rose. The S&P 500 index rose 2.3%. It’s still down for the week.

Stocks around the world clawed higher Wednesday, and the S&P 500 climbed toward its first gain of what’s been a dismal week.

Even the oil market gained ground. Prices for crude have been turned upside down because of how much extra oil is sloshing around following a collapse in demand. After zig zagging overnight, U.S. oil prices jumped 27% after President Donald Trump threatened the destruction of any Iranian gunboats that harass U.S. Navy ships, raising the possibility of a drop-off in oil supplies.

The S&P 500 was up 1.5% after the first 45 minutes of trading, following milder gains in Europe and Asia. Treasury yields also inched higher in a sign of a bit less pessimism in the market.

U.S. stocks, though, are still down about 3% for the week as a rally that had been carrying the market since late March threatens to lose steam.

Energy stocks led the market higher, riding the ripple of strengthening oil prices. Halliburton jumped 10% in early trading, while Schlumberger and Apache added more than 3%. All three, though, remain down more than 60% for the year so far

A barrel of U.S. oil to be delivered in June jumped $3.12 to $14.69. It had been close to flat earlier in the morning, before Trump’s tweet. The big gain, though, means it’s recovered just a fraction of its steep losses this year, particularly over the last week. It was at nearly $30 at the start of last week and $60 at the beginning of the year.

Other companies that have been big losers due to the coronavirus pandemic also rose after offering some slight hints of hope.

Chipotle Mexican Grill, for example, said that a key sales figure plunged 16% in March on widespread stay-at-home orders. But it hit a bottom during the week of March 29, down 35%, and has since improved a bit. Declines the past week were “in the high teens.” Its shares rose 7.5%.

Stocks of companies that have been winners in the new stuck-at-home economy, meanwhile, are also telling investors just how much they’ve been benefiting.

Snap said that the number of Snapchatters using its service each day jumped 20% in the first three months of the year, with an average of more than 4 billion Snaps created each day. The revenue beat Wall Street’s expectations, and Snap shares jumped 23%.

The maker of Cottonelle toilet paper and Kleenex tissues jumped after it reported results for the first three months of the year. Kimberly-Clark said sales benefited as customers stocked up amid widespread stay-at-home orders, and its stock added 1%.

The company also retracted its financial forecasts for 2020, however, given how uncertain the global economy is due to the COVID-19 outbreak, joining a lengthening line of companies doing so. It also suspended its stock buyback program until at least the end of June.

The Senate late Tuesday approved a $483 billion proposal to deliver more loans to small businesses and aid to hospitals. The House is expected to vote on it Thursday.

Credit: AP
Oil tank train cars sit idle Tuesday, April 21, 2020, in East Chicago, Ind. The world is awash in oil, there's little demand for it and we're running out of places to put it. That in a nutshell explains this week's strange and unprecedented action in the market for crude oil futures contracts, where traders essentially offered to pay someone else to deal with the oil they were due to have delivered next month. (AP Photo/Charles Rex Arbogast)