Stocks climb as pandemic winners pull away on Wall Street

Stocks rose, with the heaviest lifting coming from Amazon, health care stocks and the few other pockets of the market. 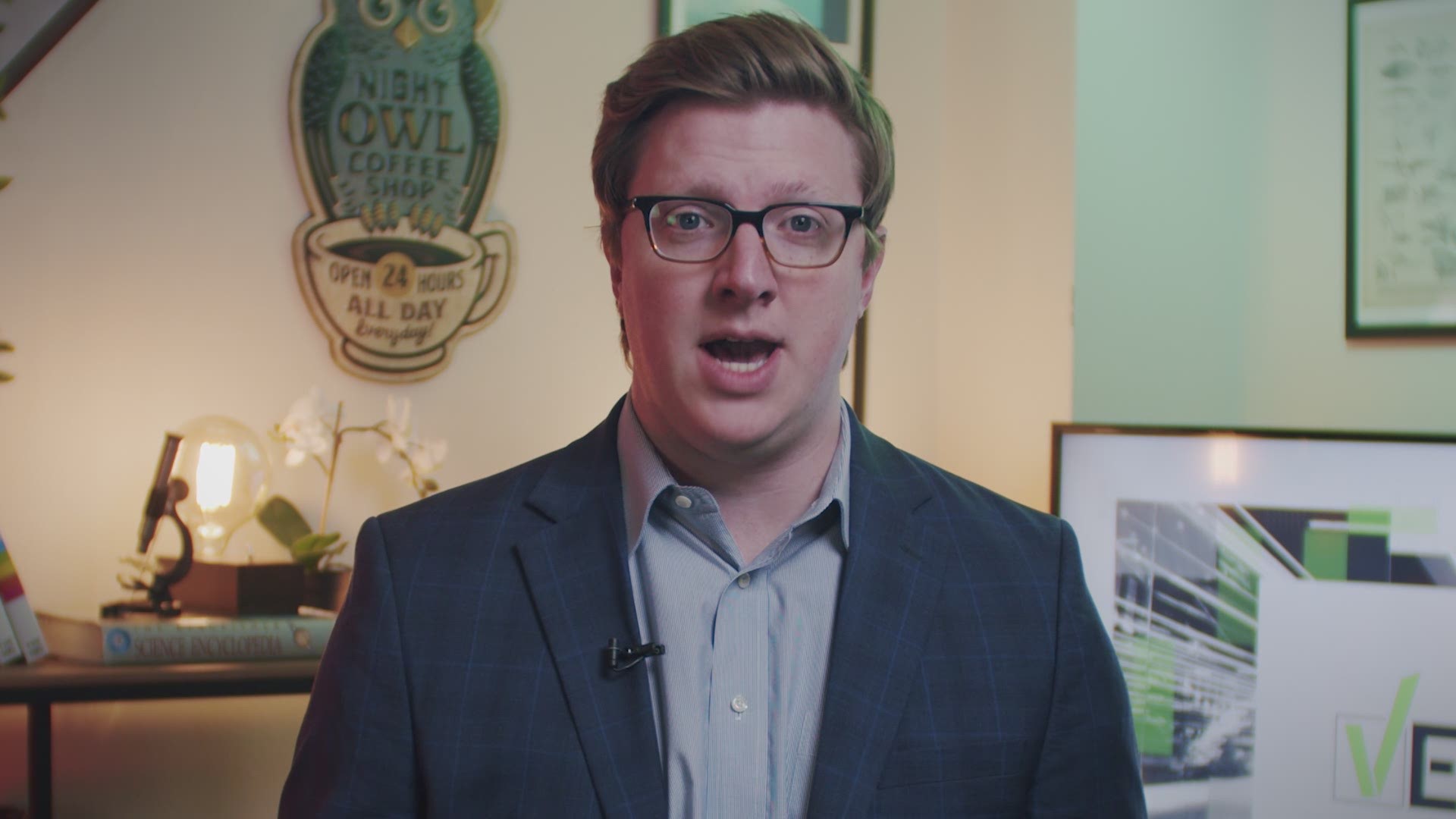 NEW YORK — Even in this new stay-at-home, increasingly jobless economy, some businesses are making out as clear winners, and gains for Amazon, health care companies and stocks in other pockets of the market helped prop up Wall Street Thursday.

The S&P 500 rose 0.6% after flipping between small gains and losses following a government report that 5.2 million Americans filed for unemployment benefits last week. The report was universally regarded as awful, and it brought the total for the last month to roughly 22 million. But markets had braced for a number that was even more awful, which helped limit losses for stocks.

The day’s move for the S&P 500 was one of its mildest since the coronavirus outbreak began knocking stocks lower two months ago. But it belied some churn underneath, as losers in the index outnumbered winners.

“We know the numbers are not going to be good, but companies can show they’ve taken steps to stop the cash drain or that they’ve positioned themselves well,” said Sal Bruno, chief investment officer at IndexIQ.

Amazon, Dollar General and Walmart all closed at record highs as people stock up on staples. Netflix also reached an all-time high as people spend more time than ever at home, while health care stocks in the S&P 500 rose 2.2% for the biggest gain among the 11 sectors that make up the index.

The losers in the coronavirus pandemic, meanwhile, took yet more hits. United Airlines sank 11.5% for one of the worst slides in the S&P 500 after its CEO told employees that demand for travel “is essentially zero and shows no sign of improving in the near term.”

As a sector, financial stocks weighed heaviest on the market with banks continuing their weeklong slide. Worries are high that business-shutdown orders — and the punishing sweep of layoffs they’re causing — will force households and businesses to default on billions of dollars of loans. JPMorgan Chase lost 3.8%, and Citigroup slid 5.5%.

Energy companies and owners of shopping malls were also hard hit as people stay at home amid efforts to slow the spread of the virus. Simon Property Group lost 13.3%, and Occidental Petroleum fell 10.4%.

Analysts see the separation of winners and losers as an encouraging sign for the market. Earlier in the sell-off, fears about the impending recession pulled the plug for stocks across sectors.

“We had a market that was dotted with indiscriminate selling,” said Quincy Krosby, chief market strategist at Prudential Financial. “Now you have a differentiation within the market, which indicates a healthier backdrop.”

The market’s momentum picked up in the last minutes of trading after the White House released guidelines outlining a phased approach to reopening businesses, schools and other areas of life.

Treasury yields fell again and remain extremely low, though, which shows how pessimistic investors are about the economy’s prospects.

Thursday’s meandering trading offered a milder microcosm of the up-and-down lurches that stocks have been cycling through in recent weeks as traders try to guess how long and how deep the upcoming recession will be.

On one hand, investors see the severe economic damage caused by the pandemic. Besides the jobless report, data released Thursday showed that homebuilders broke ground on fewer homes than expected last month. A survey of manufacturers in the mid-Atlantic region fell below the low point during the Great Recession.

On the other hand, some optimistic investors are focusing on massive aid for the economy promised by the Federal Reserve and the U.S government. They also point to recent signs that the outbreak may be leveling off in some of the world’s hardest-hit areas, which could open the path to reopening parts of the economy.

The dueling sentiments have helped the S&P 500 nearly halve its loss since falling from its record high in mid-February. Stocks were down by nearly 34% in late March, but a recent rally has trimmed the loss to roughly 17%.

Ultimately, many professional investors say they expect the market to remain volatile until the worst of the outbreak passes.

“This is a consumer-led economy,” said Prudential’s Krosby. “The question is: At what point does the consumer feel comfortable enough to begin even a quasi-normal life outside their homes?”

The yield on the 10-year Treasury fell to 0.60% from 0.64% late Wednesday. Yields fall when bond prices rise. Investors tend to bid up Treasurys when they’re worried about the economy.