Still waiting for your COVID-19 test result? Here's one reason why it may be delayed

A woman in Austin told KVUE she's waited for her result for nearly two weeks. 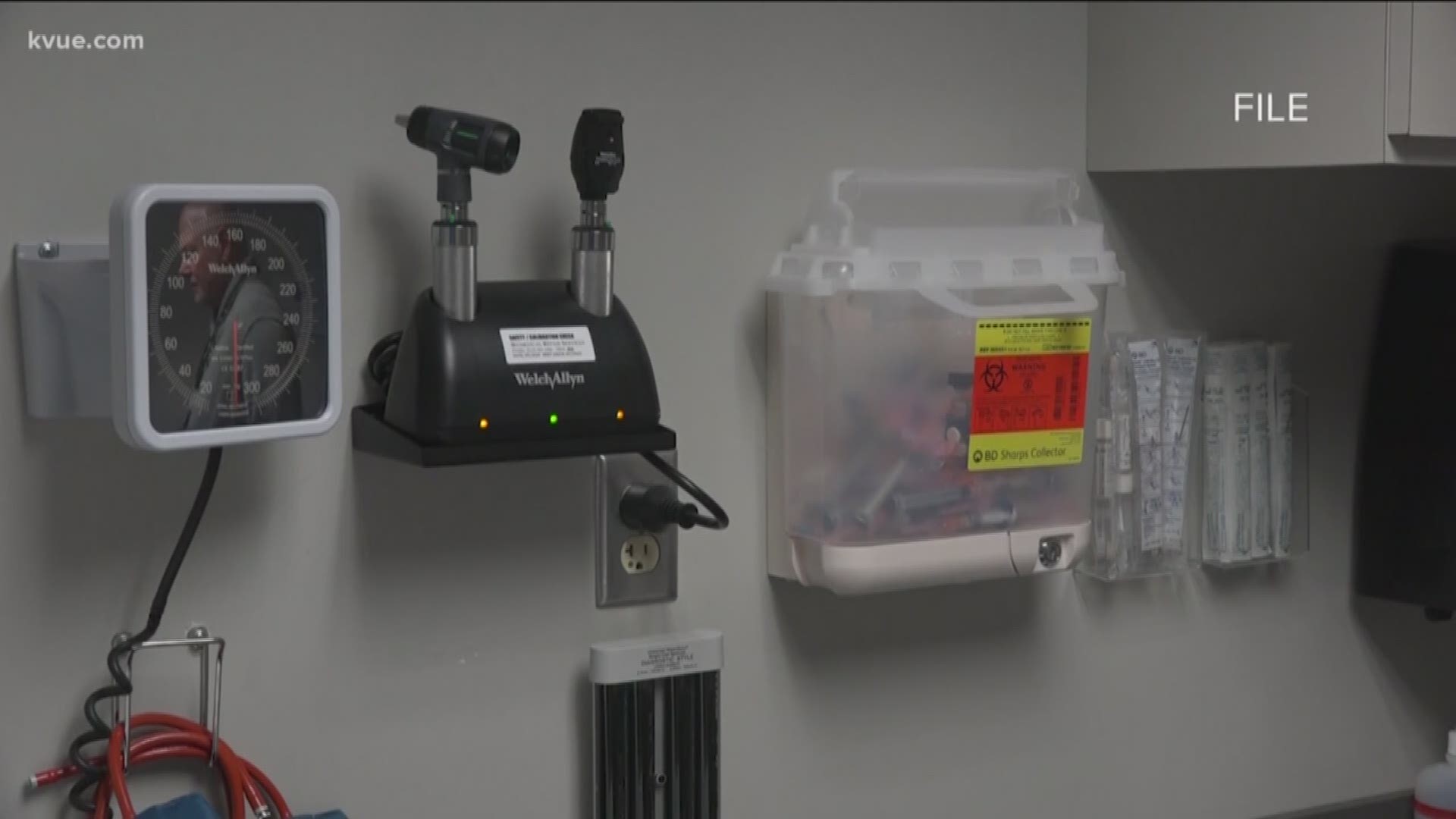 AUSTIN, Texas — Some people say they have to wait weeks to find out if they've tested positive for coronavirus (COVID-19). It depends on where the tests are sent, according to doctors.

Caroline Cook, an Austin resident, told KVUE a doctor at Austin Regional Clinic (ARC) tested her for COVID-19 on March 20 after she experienced symptoms associated with the disease, like fever and cough.

"I was freaking out because I was like, 'Oh my God. I have all the symptoms.' I have a dry cough. I have chest pain," Cook said.

The doctor told her she would receive the result of her test within five to seven days.

"At the time, I thought, 'Seven days? That's crazy! That's too long,'" she said. "The only thing he said was, 'You need to be quarantined for seven days after your symptoms.' So he says as long as you don't have symptoms, you're fine after seven days."

But Cook has checked her online dashboard every day since and now, 11 days later, she still doesn't have her result.

KVUE learned Cook is not the only patient still waiting for her result.

"We are finding that with many of our patients. Most of these tests went to LabCorp. We recommend [patients] contact LabCorp to check with them on the delayed turnaround times," an ARC spokesperson said.

The spokesperson added the clinic is telling patients the turnaround times the labs are communicating and has updated patients if there's a delay.

"We are learning through experience the waiting period for tests. While we have the test kits in-house and we swab our patients in our 20 primary care clinics in 12 cities in Central Texas, we do not run the tests in our own ARC lab. Since we have to send the samples to an outside lab to be run, we cannot guarantee turnaround times," the spokesperson said.

On Friday, ARC began sending more COVID-19 tests to Clinical Pathology Laboratories and has noticed turnaround times of 24 to 48 hours.

"We understand that tests are prioritized by patient risk. Our ARC doctors complete a public health form to determine a patient’s risk. This form is submitted to the commercial laboratories who then determine prioritization in collaboration with the public health department guidelines," the spokesperson said.

ARC has administered at least 2,000 tests and is still awaiting the results of a few hundred tests.

"APH tracks pending tests at the APH-run testing site. Test results take 24-72 hours to yield a result and individuals who are tested receive notification from APH no more than four days after they take the test. It’s important to note that private testing sites are starting to operate, and we expect the number of these to increase. APH does not track pending tests or how many tests have been conducted by private sites. Since the total number of those being tested is constantly increasing, we don’t have those numbers available."

"Probably the worst part was just feeling, like, super, super confused. Really, like, very, very out of it. Really scared. When you feel like you can't take care of yourself any longer, it's really scary," she said.

WATCH: Seeing the good in a positive coronavirus test