Researchers estimate with the strict intervention measures now in place, the number of cases could grow to a couple of thousand rather than tens of thousands. 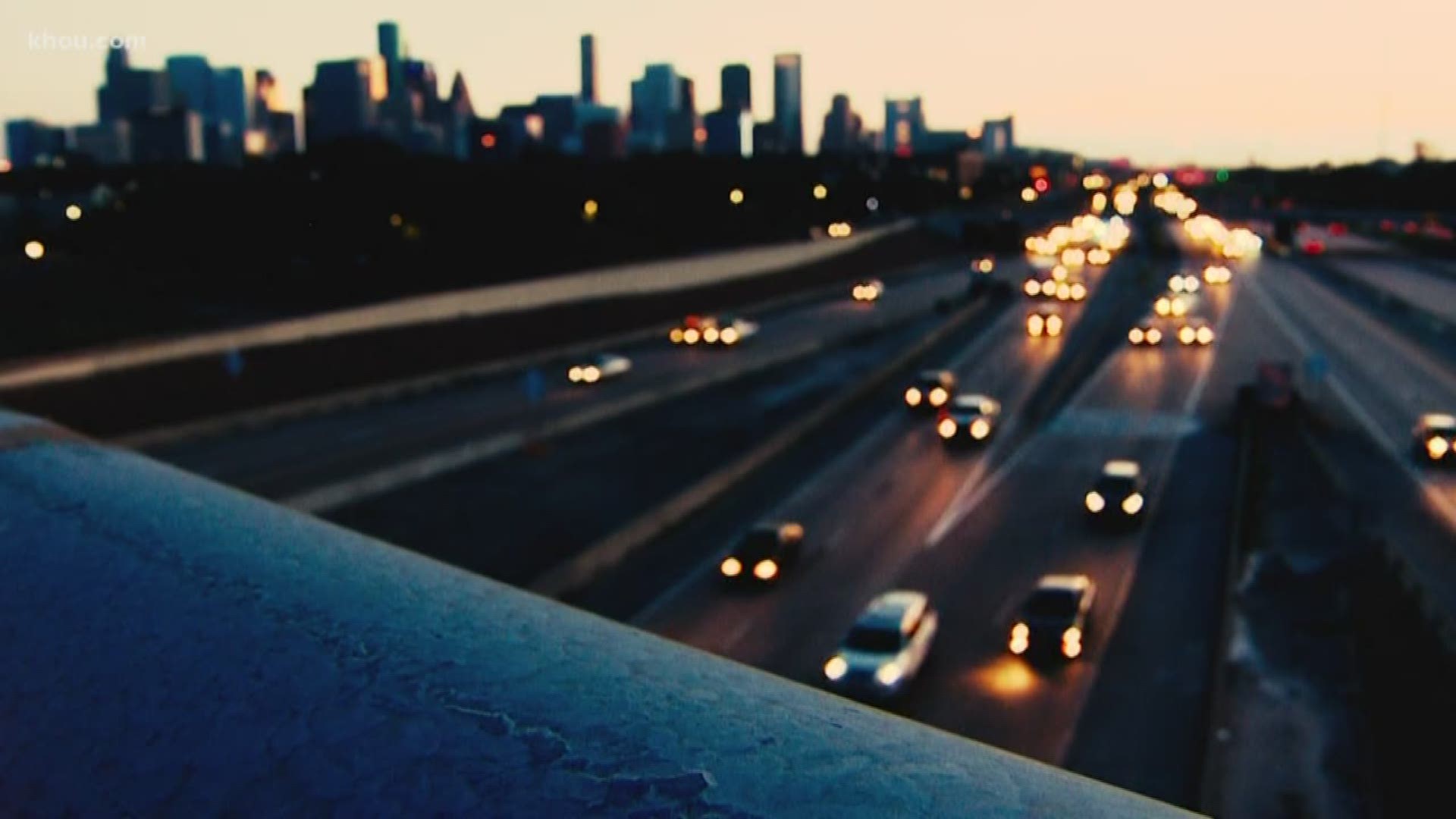 HARRIS COUNTY, Texas — New research projects the total number of Houston-area COVID-19 cases at a few thousand now that stay-at-home orders are in effect. But without that intervention, those who test positive could fill NRG stadium—twice.

Eric Boerwinkle, dean of the UTHealth School of Public Health, leads a team who applied artificial intelligence methods to real coronavirus case data from China and Italy. The researchers then modeled the potential spread in 150 counties around the world, then here at home.

The findings were used by Harris County Judge Lina Hidalgo in her decision to issue the stay-at-home order Tuesday.

She said Boerwinkle “informed us—very alarmingly—yesterday we must take steps now. Any delay in additional action would be incredibly problematic. The models he has produce require us … to take additional aggressive steps.”

The models also help to answer questions on everybody’s mind.

“How long is this infection going to last in Houston? And at the end, how many cases will there be?” Boerwinkle said.

Credit: KHOU
Researchers at UTHealth found that if stay-at-home orders hadn't been issued on Tuesday, the amount of cases would have drastically increased in the following weeks.

Researchers estimate with the strict intervention measures now in place, the number of coronavirus cases could grow to around 3,500 in the greater Houston area. But if the intervention was delayed one week, the number would rise to about 24,000 cases.

“It is astounding, and I think it’s the reason why the judge and the mayor took this extraordinary action,” Boerwinkle said.

UTHealth researchers also forecast when the virus will peak locally, estimating that will occur around April 7 with around 1,800 cases at that time. The anticipated end of the infection would be around May 12 in the Houston area.

That forecast will help hospitals, clinics and physicians to plan accordingly in the coming weeks, according to Boerwinkle.

He emphasized that the projections are a forecast.

“We are in unprecedented times, there’s no doubt about it and there’s a lot of anxiety out there,” Boerwinkle said. “But again, it’s not just a theoretical model that’s based on parameters that we have no idea what they are.”

After Tuesday’s stay-at-home order was announced,  Boerwinkle and the UTHealth research team began to tackle another projection—how long should public officials continue the strict measures.