Arnold Schwarzenegger’s chief of staff said they will not fight the decision legally. 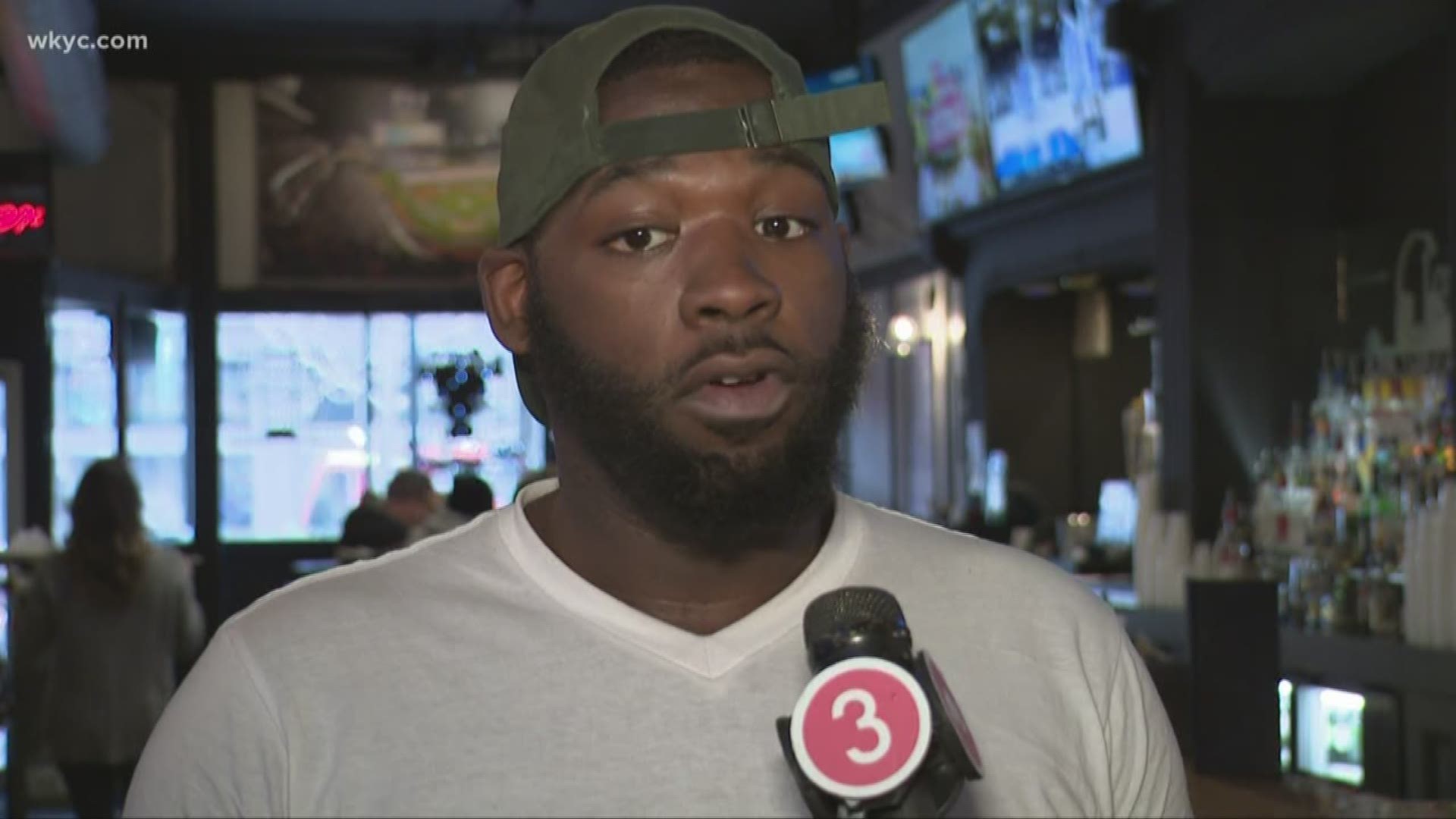 COLUMBUS, Ohio — The Ohio Department of Health issued an order Thursday barring general spectators at the Arnold Sports Festival, except for eight events on Friday and Saturday nights.

Arnold Schwarzenegger’s chief of staff said Thursday they will not fight the decision legally.

This order came after concerns of the coronavirus led to the cancellation of the Arnold Fitness Expo and the limits on spectators.

RELATED: Gov. Mike DeWine: Athletes can compete at Arnold Sports Festival in Columbus; No spectators or expo because of coronavirus concerns

On Wednesday, there was some confusion about who was going to be able to watch the events.

Festival organizers had said they were hoping to allow spectators and Arnold Schwarzenegger sent a letter to Gov. DeWine and Ginther about why he thought it should happen.

"Throughout the week I have been working closely with Columbus Mayor Andrew J. Ginther, our public health officials and representatives of the Arnold Sports Festival. The mayor, our public health officials and I are gravely concerned that that the event as organized poses a unique and unacceptable risk for the spread of COVID-19 for guests and the community. These concerns include the attendance of individuals from more than 80 countries and from other parts of the United States affected by COVID-19. We are also concerned that that almost all the athletic competitions at the festival are not single-ticket events and are rather general admission, which allows for spectators to attend dozens of events and travel freely from facility to facility. These facts make this unique event significantly different than any other event we know of in this state," said Governor DeWine. "With these public health concerns in mind, the State has issued an order prohibiting general spectators from attending."

While the athletic events are allowed to continue, and athletes are allowed to compete at the Arnold Sports Festival, general spectators will be prohibited from attending. This is outlined in the order issued by Ohio Department of Health Director Amy Acton, M.D., MPH.

On Friday March 6, 2020 the Arnold Sports and Fitness Expo is permitted to admit spectators to the following four events scheduled for 7:00 p.m. to 9:30 p.m. in the Battelle Grand at the Columbus Convention Center:

On Saturday March 7, 2020, the Arnold Sports and Fitness Expo is permitted to admit spectators to the following four events scheduled for 7:00 p.m. to 10:00 p.m. in the Battelle Grand at the Columbus Convention Center:

Some areas of the United States are experiencing "community spread" of the virus that causes COVID-19. Community spread means people have been infected with the virus in an area, including some who are not sure how or where they became infected.

RELATED: Should you reconsider your travel plans because of the coronavirus outbreak? 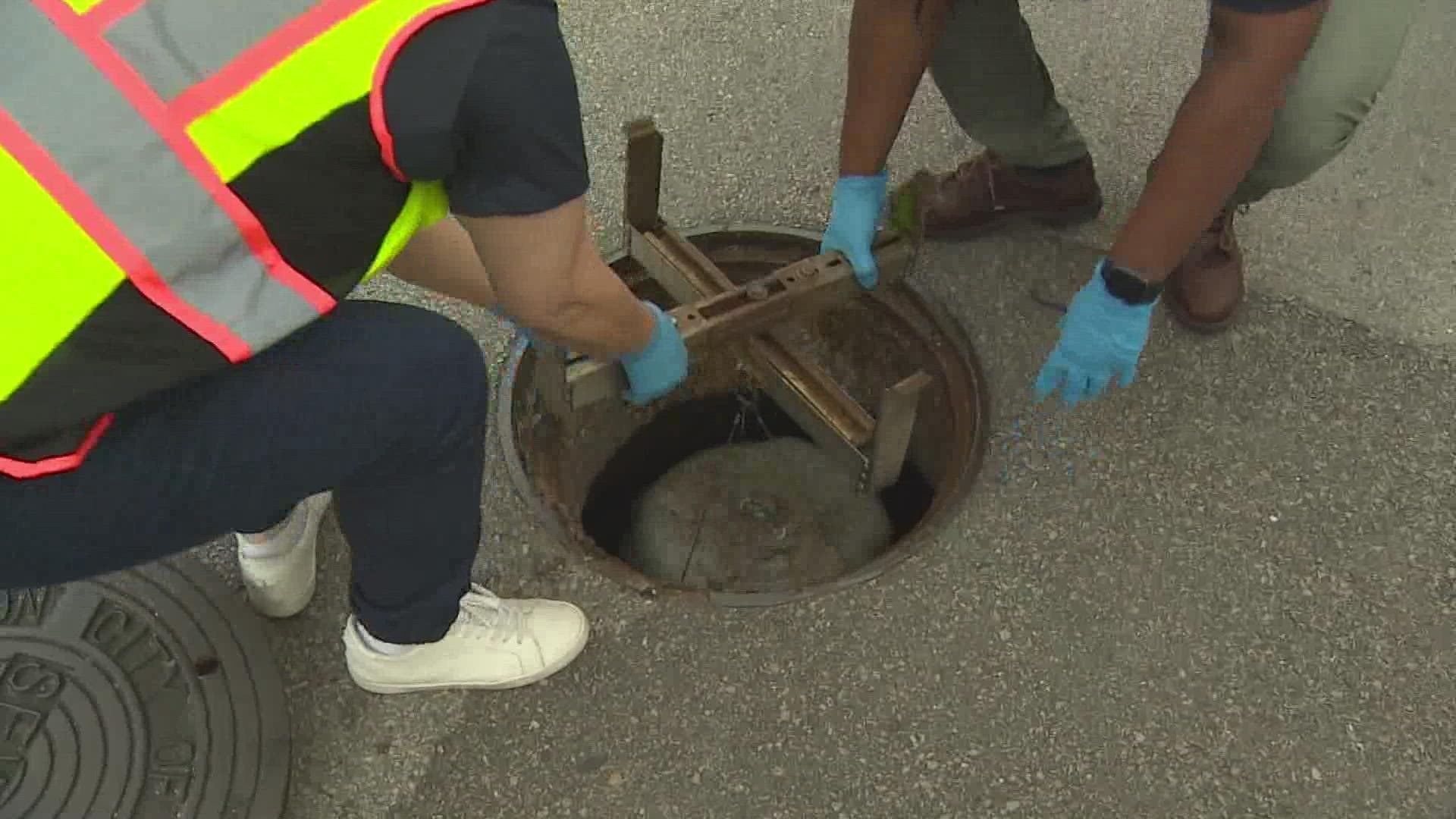