Some experts say there's a higher risk of teachers getting COVID-19 from each other than from their students. 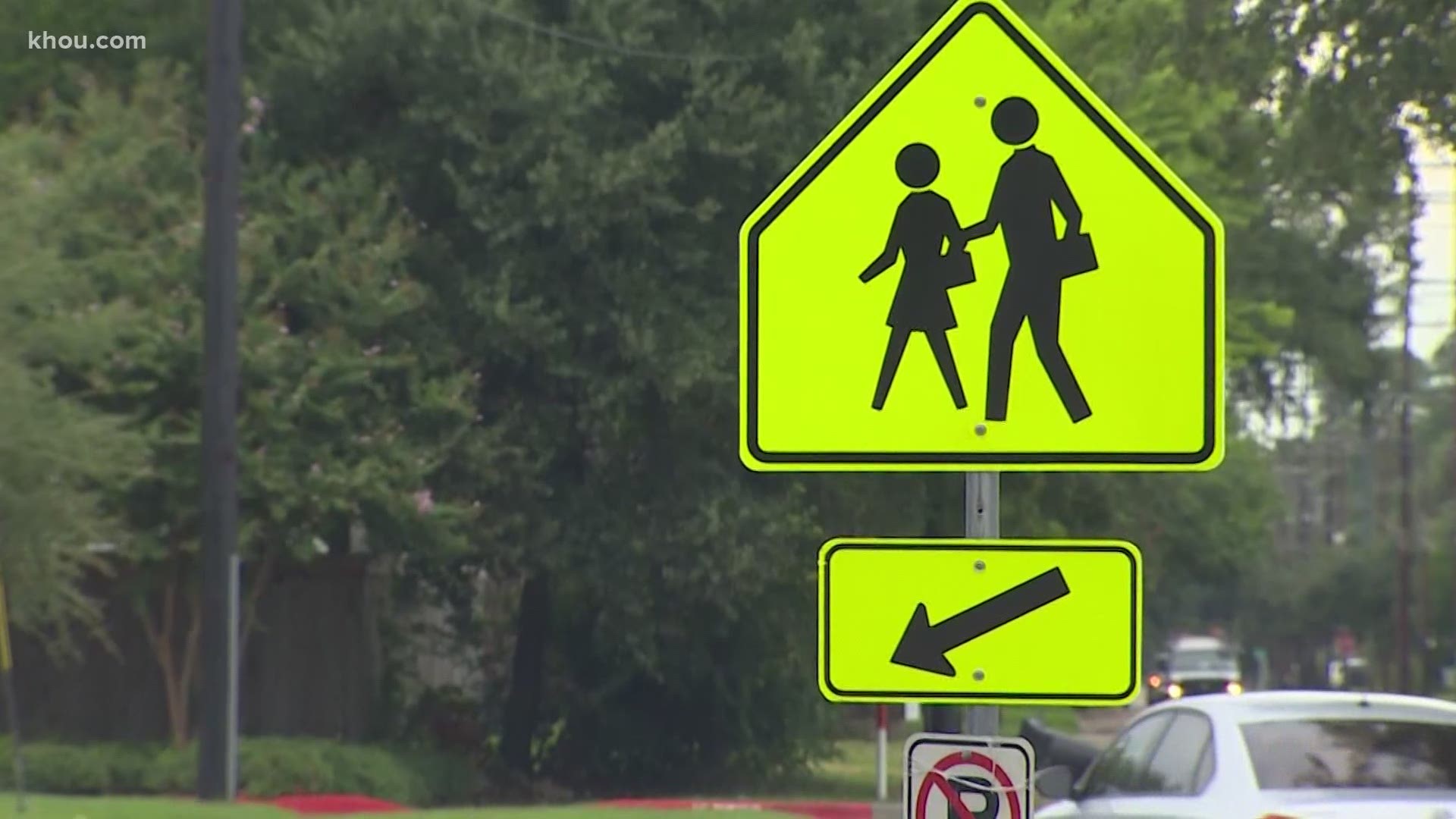 HOUSTON — As schools get ready to reopen for classes on campus, a new report is showing a nationwide increase in the number of coronavirus cases among children.

Children have had a 90% increase in the past four weeks, according to a new analysis by the American Academy of Pediatrics and the Children’s Hospital Association.

Right now, some teenagers at Children's Memorial Hermann Hospital are so sick with COVID-19 that they're in the ICU.

“We've had children as young as a week old, all the way up to the 18 and 20-year-olds,” Vice President of Women and Children’s Services at Memorial Hermann Dr. Victoria Regan said. "I'm a little surprised that the numbers are higher because initially, we thought children weren't transmitting the virus. Some of the studies are now showing children over 10 may be transmitting the virus just like adults do.I'm not surprised, knowing a higher percentage of kids are being tested than in the past."

Regan said there’s another trend as well. The children who end up in the hospital tend to be Black, Hispanic or obese.

And now, it’s back to school time.

"With schools opening, I’m still not worried, just because the majority of the kids are asymptomatic," she said.

She believes there's a higher risk of teachers getting COVID-19 from each other than from their students. But even among health experts, opinions on schools are varied.

“I'd say in Texas, at the moment, schools should not be reopened," William Hanage said.

Hanage is a Harvard University epidemiologist.

The good news about kids is, it appears that severe cases are still rare, and it appears the younger they are, the quicker they can recover.