Robert Lee's tapped into his retirement, sold some of this things in order to keep his Seabrook Jiu-Jitsu studio open during the pandemic. 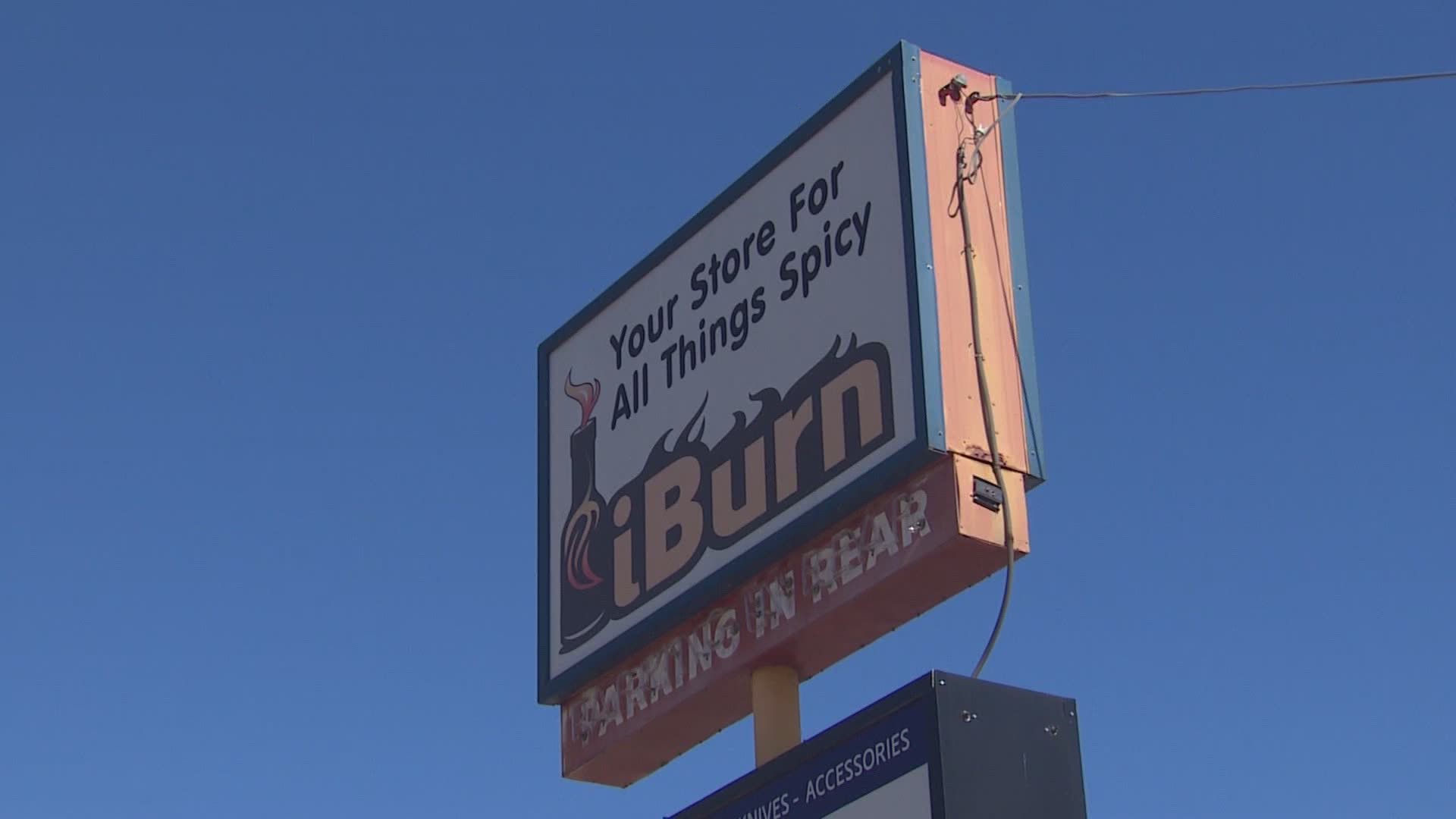 You’d think a potential third round of federal aid would be music to people’s ears, but some Houstonians say they’re cautiously optimistic.

After 20 years of serving in the U.S. Coast Guard, Robert Lee traded his military uniform for a Gi. He opened Ed Ramos Jiu Jitsu studio three years ago at 1002 N. Meyers Ave. Suite A in Seabrook.

“It was a passion of mine and I had to follow it,” Lee said.

But less than a year into the COVID-19 pandemic, Lee is struggling to keep his business open.

“I lost about 70% of my students right at the very beginning,” of the pandemic, he said.

In order to keep doors open, Lee is teaming with a neighboring dojo that is also struggling, “we’re able to get enough members here to make things work.”

The retired serviceman is tapping into his retirement and selling off some of things in order to pay the bills.

“I just did whatever I could to make sure these doors stayed open,” he said.

Beck opened iBurn, a specialty grocery store at 4227 Bellaire Blvd. in Bellaire, about seven years ago. The small business specializes in hot sauce.

“With the first round of payroll protection, everybody thought that was going to be this huge salvation,” said Beck who applied for federal aid. “But what ended up happening is all of these medium and large companies explored loopholes” and by the time Beck and Lee got their applications to the federal government, “all the money was gone.”

Under President-Elect Biden’s plan, small businesses would receive help through an overhauled Payroll Protection Program that would guarantee help for qualifying small businesses that employ 50 workers or less.

Another $15 billion would fun new federal grants for a million small businesses, while $35 billion would be set aside for low-interest loans and venture capital for entrepreneurs.

“I’m real apprehensive about it, only because we tried so hard for this first few rounds,” Lee said.

“I’m optimistic,” Beck said. “But yes, I guess that remains to be seen until the bill is actually drafted.”

As bills pile up, it’s prayer and passion that keep hope alive.

“I don’t want to close my doors,” said Lee. “I want to help people. And change lives.”