Sheriff Ed Gonzalez said he is advocating to release a narrow group of offenders from Harris County Jail to give them a chance to survive if there is an outbreak. 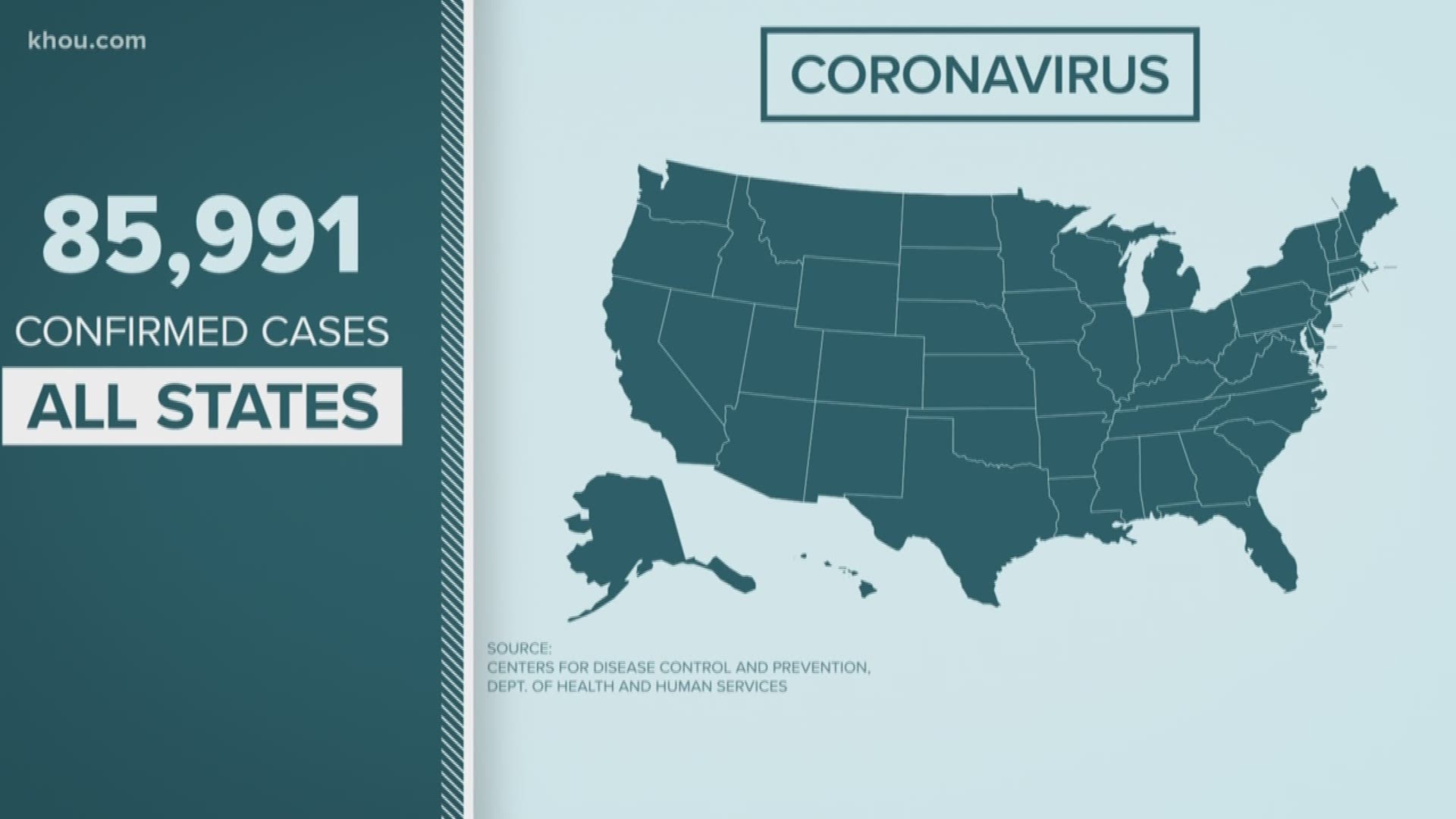 That was the start of a series of tweets from Harris County Sheriff Ed Gonzalez who said he supports the release of non-violent, elderly offenders with serious underlying health conditions before a coronavirus outbreak takes over Harris County Jail.

But the process is not going to be easy, Sheriff Gonzalez hinted.

Sheriff Gonzalez said as of now, Harris County jail is not in crisis and he does not support a mass release. But he supports releasing offenders in greatest need in order to give them a chance to survive if an outbreak was to occur.

“I’m trying to do my part to serve our broader community and healthcare workers by not adding more potential ICU patients from my jail,” said Sheriff Gonzalez. “I’ve tried to be proactive, I’ve tried to educate others about the seriousness of the issue.”

Sheriff Gonzalez said if there is an outbreak inside the jail there is space to quarantine some offenders, but that space is limited with a population of about 8,000.