Cruz said the interaction consisted of a handshake and a brief conversation. 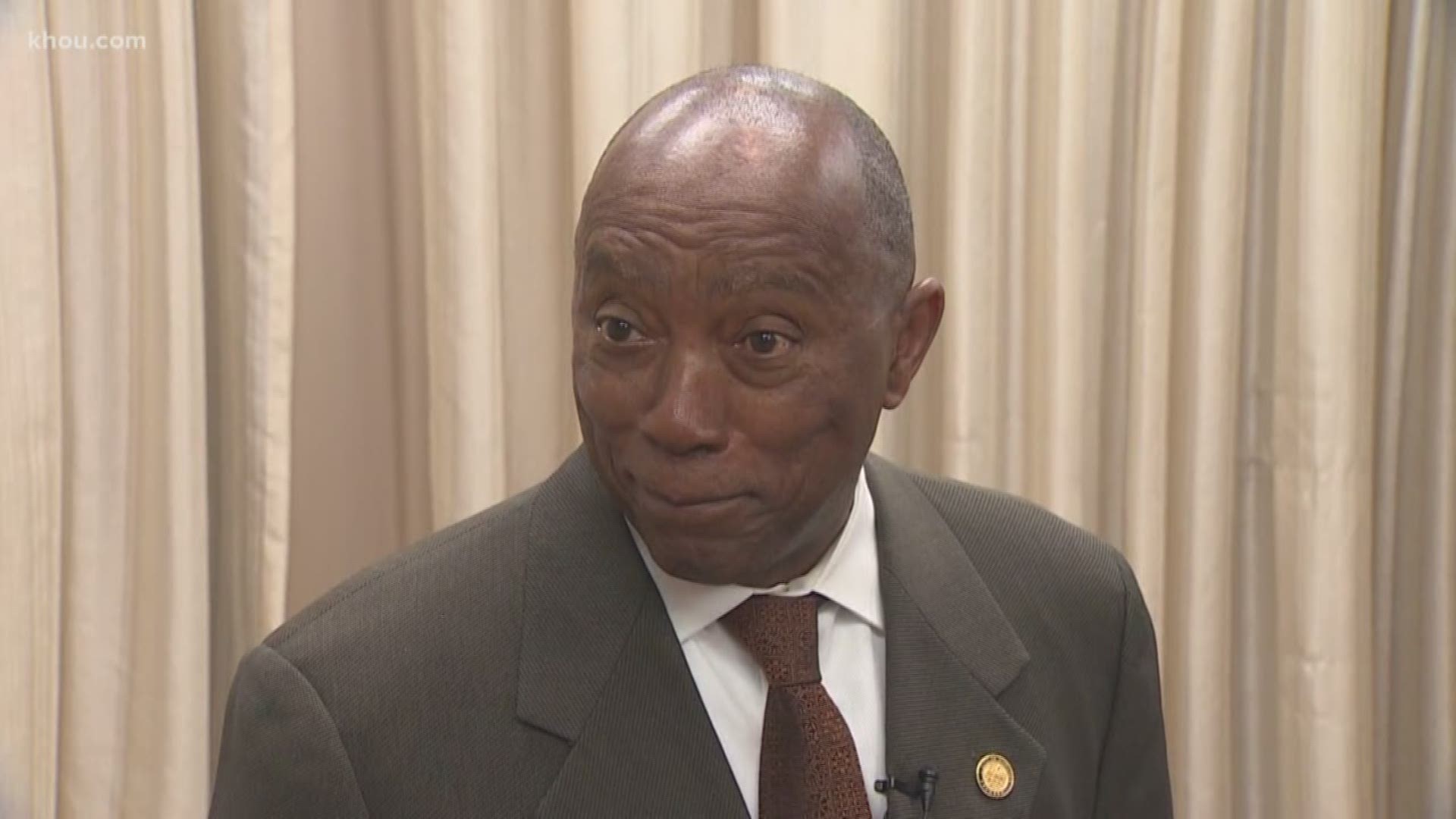 AUSTIN, Texas — United States Sen. Ted Cruz announced that he is self-quarantining after he learned that he came in contact with a person who tested positive for COVID-19.

In the statement he released on Sunday, Cruz said the interaction happened 10 days ago and he hasn't experienced any symptoms.

He said he held a brief conversation with the individual and they also shook hands.

Cruz said he consulted with several medical authorities and "physicians further advised that testing is not effective before symptoms manifest, and my brief interaction with the individual does not meet the CDC criteria for self-quarantine."

Cruz said even though the threat is low since he interacts with his constituents so often, he decided to remain at his home until 14 days have passed since the interaction. He said the people who have interacted with him in the last 10 days "should not be concerned about potential transmission."

He said he made the decision "to give everyone peace of mind."

Houston Mayor Sylvester Turner came in contact with Cruz at the firefighters' memorial on Saturday. They sat next to each other. Turner said they shook hands.

"I use my sanitizers," Turner said. "And I have a whole lot of them. I've had a conversation with Dr. Persse and others and they don't see any risks at all there."

Help prevent the spread of coronavirus with the same simple steps used to protect against colds and flu:

RELATED: This interactive map shows all reported coronavirus cases in the world