"There are very uncertain times ahead given the nature of what's going on right now," Suzette Quintanilla said. 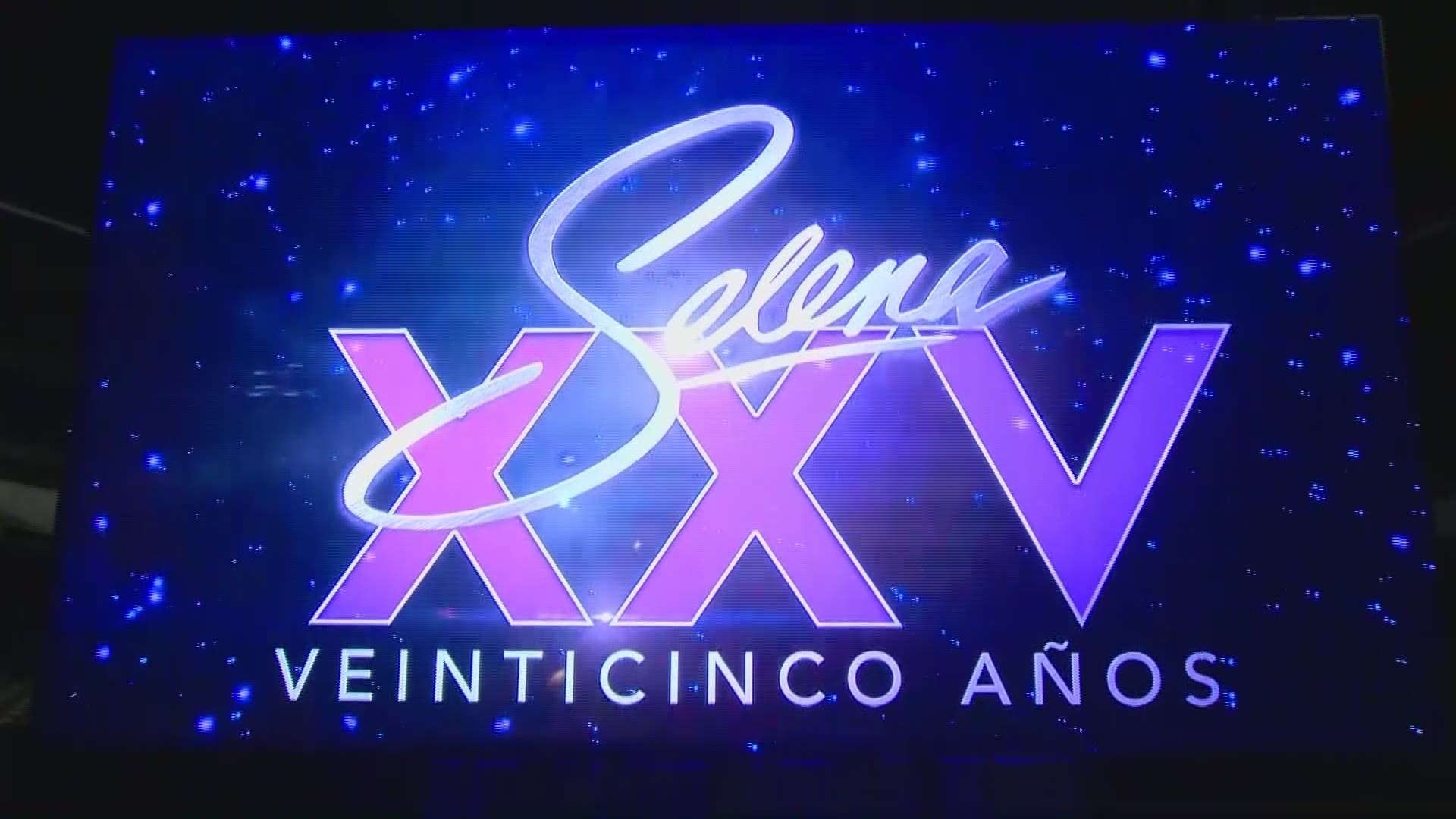 It was previously slated for May 9, but then Q Productions CEO Suzette Quintanilla said the concert would be rescheduled for a later day.

Now, the event has been canceled completely. “After carefully reviewing all the options during these challenging times, the decision has been made to cancel the Selena XXV Tribute Concert. This decision did not come easy. The future is unpredictable and we feel we cannot responsibly create an event of this magnitude for the fans. Thank you all for understanding," said Suzette Quintanilla.

"Selena XXV - Veinticinco Años" was expected to take place at the Alamodome and feature performances from Pitbull, Becky G, Ally Brooke and A.B. Quintanilla, among others.

It was previously announced that tickets will be honored for the rescheduled show, Q Productions said. Fans with questions about refunds can contact Ticketmaster Fan Support at 800-653-8000.

"Selena XXV" is one of several large events canceled or postponed amid coronavirus concerns. Fiesta San Antonio Commission announced this year's Fiesta would take place in November rather than its April 16 start time.