San Antonio's biggest party will be put on hold until late in the fall to slow down the dangerous disease. 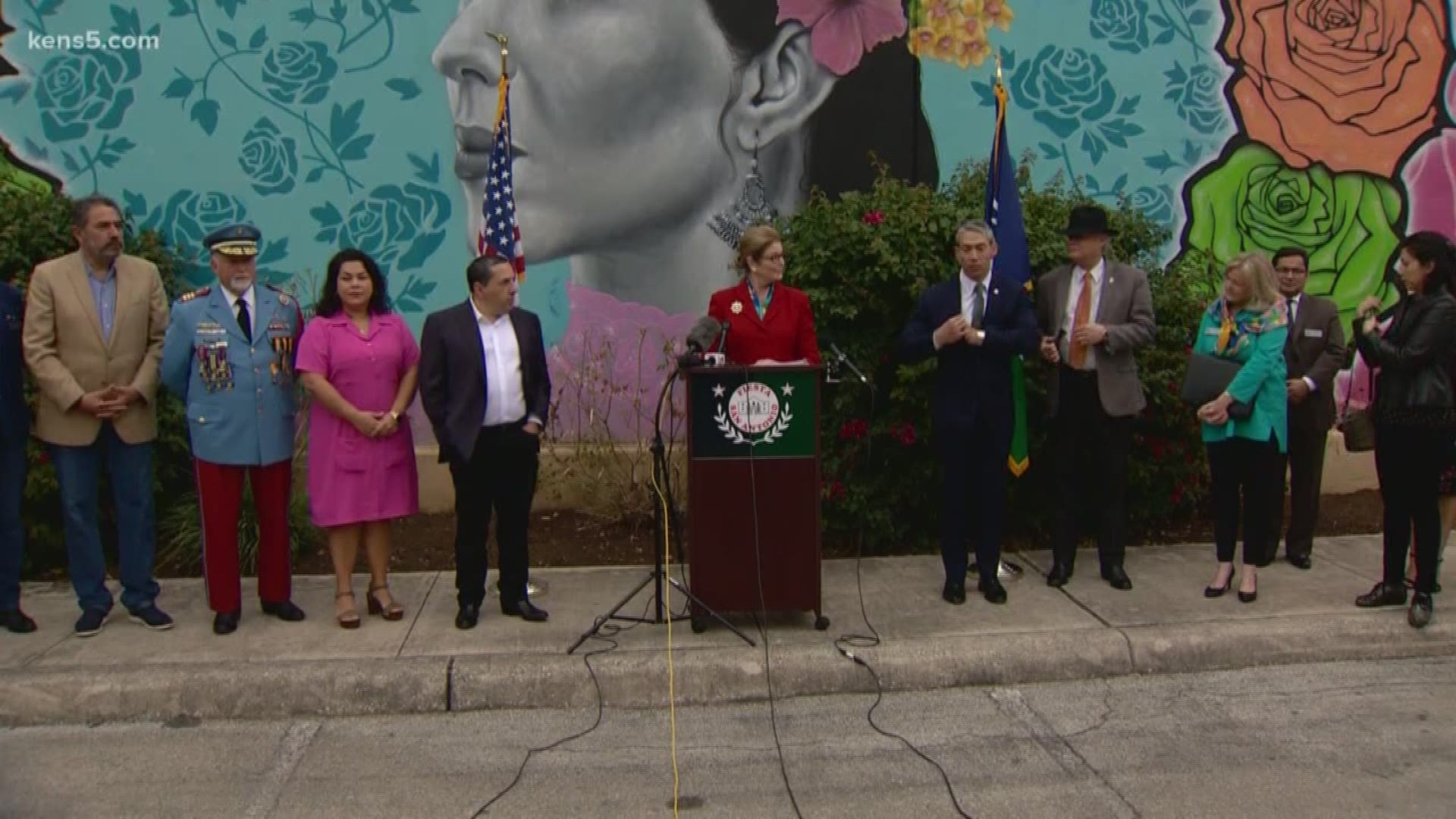 SAN ANTONIO — San Antonio's Fiesta will be postponed this year, but event and city leaders say the party eventually will go on.

On Friday morning, organizers officially announced that Fiesta San Antonio would be postponed until November 5-15, 2020.

However, Fiesta Oyster Bake, an event that is part of Fiesta celebrations took to Facebook to share that they will not return until April 2021.

Fiesta boasts the second-largest parade in the country had been slated to start April 16, but as the number of coronavirus cases continued to increase nationwide, so did the citywide anxiety about hosting such an enormous celebration.

On Monday, more than 100 non-profit organizations met with the Fiesta San Antonio Commission and San Antonio Metro Health to discuss the latest coronavirus developments. At that time, the commission's executive director, Amy Shaw, expressed hope that Fiesta could go on without cancellation or postponement. That changed with Friday's announcement.

The first San Antonio case of coronavirus outside of the federal quarnatine at Joint Base San Antonio-Lackland was reported by city officials earlier Friday morning.

According to Visit San Antonio, tourism is the third largest industry in the Alamo City, leaving many to wonder about the financial impact that COVID-19 could have in San Antonio.

Fiesta San Antonio says the event has a $340 million impact on the city. That money is raised by official Fiesta events "to provide services to San Antonio citizens throughout the year," according to organizers. More than 100 local nonprofits benefit from event revenue.