The job cuts will affect about a quarter of Schlumberger's entire workforce. 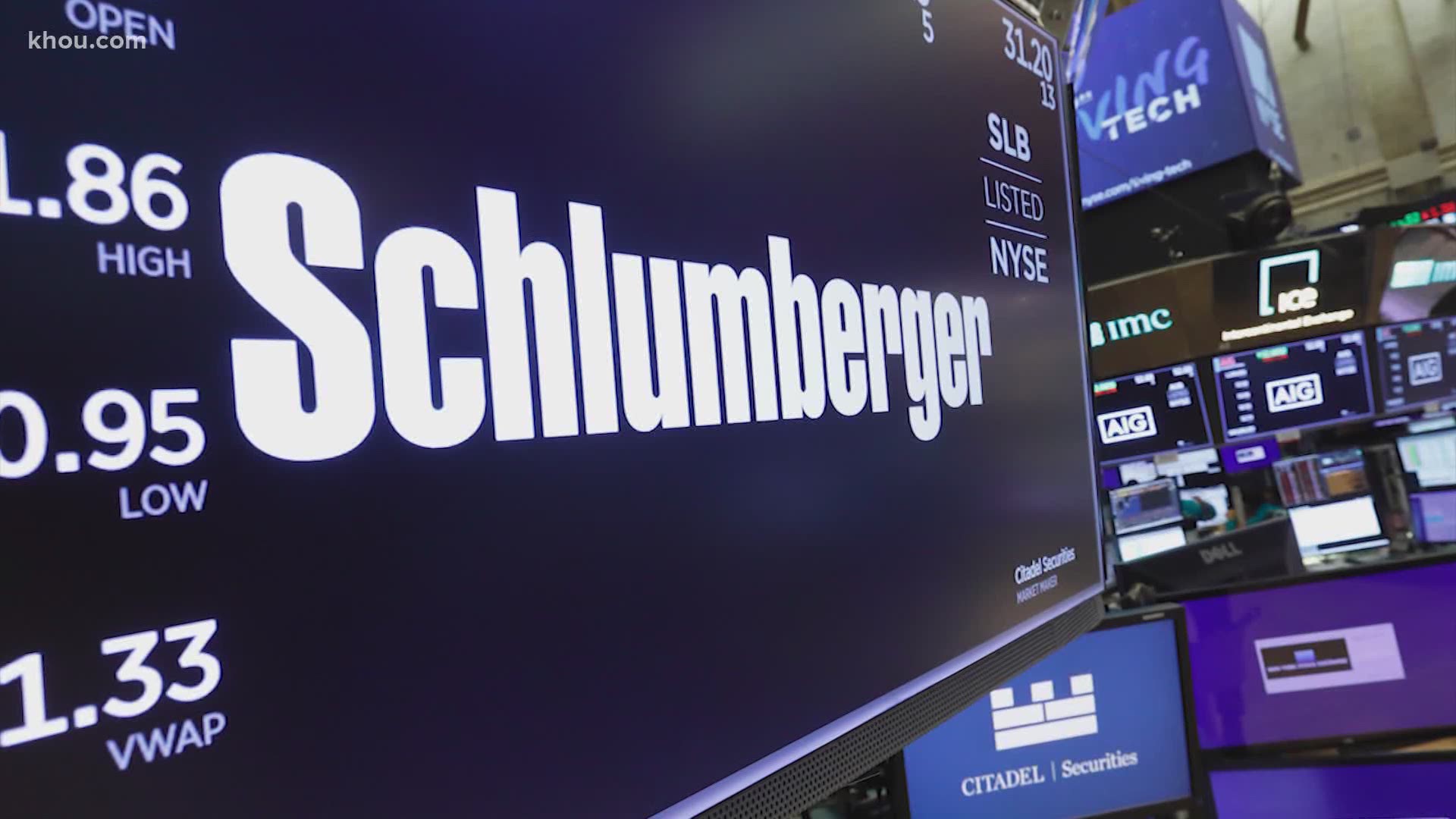 Schlumberger is cutting more than 21,000 jobs as the global coronavirus pandemic quashes demand for energy and oil prices are routed.

The company will pay more than $1 billion in severance benefits.

The job cuts announced Friday, about a quarter of its entire workforce, puts the number of people employed by the world’s largest oilfield services company close to where it was at the start of the oil and gas fracking boom that upended global energy markets and put the U.S. on top.

“This has probably been the most challenging quarter in past decades,” said CEO Olivier Le Peuch.

Crude prices have dropped 33% this year, and natural gas has fallen 17%, as much of the world took shelter from the coronavirus.

Schlumberger Ltd. said in a regulatory filing Friday that vast majority of the severance charge is expected to be paid out during the second half of the year.

The company said Friday that second quarter revenue plunged 35% and it lost $3.43 billion.

“You’re not drilling so, you don’t need as many folks...or staff in the fields,” said Ed Hirs, an energy fellow at the University of Houston.

The headquarters of Schlumberger are located here in Houston, but Hirs, a University of Houston professor, believes the biggest brunt will be taken by those out in West Texas.

“Houston will come out of this certainly better than Midland Odessa, in the fields where there is a lot of operations, where there are ten-thousands already laid off without work or prospect of work,” Hirs said.

Experts said this puts the company back to almost the same number of people employed at the start of the oil and gas fracking boom.

And although this is a big hit for the company, the experts believe the company should make it.

“The good news for Schlumberger they are very much an international firm. And are not total dependent on the US market,” Hirs said.

Almost all major users of energy have been crippled because of the lockdown. On Thursday, American Airlines posted a loss of more than $2 billion, and Southwest Airlines said it lost $915 million. That pushed the combined second-quarter loss of the nation’s four biggest airlines to more than $10 billion.