As his situation shows, the wait for a pending test result extends beyond those who take it. 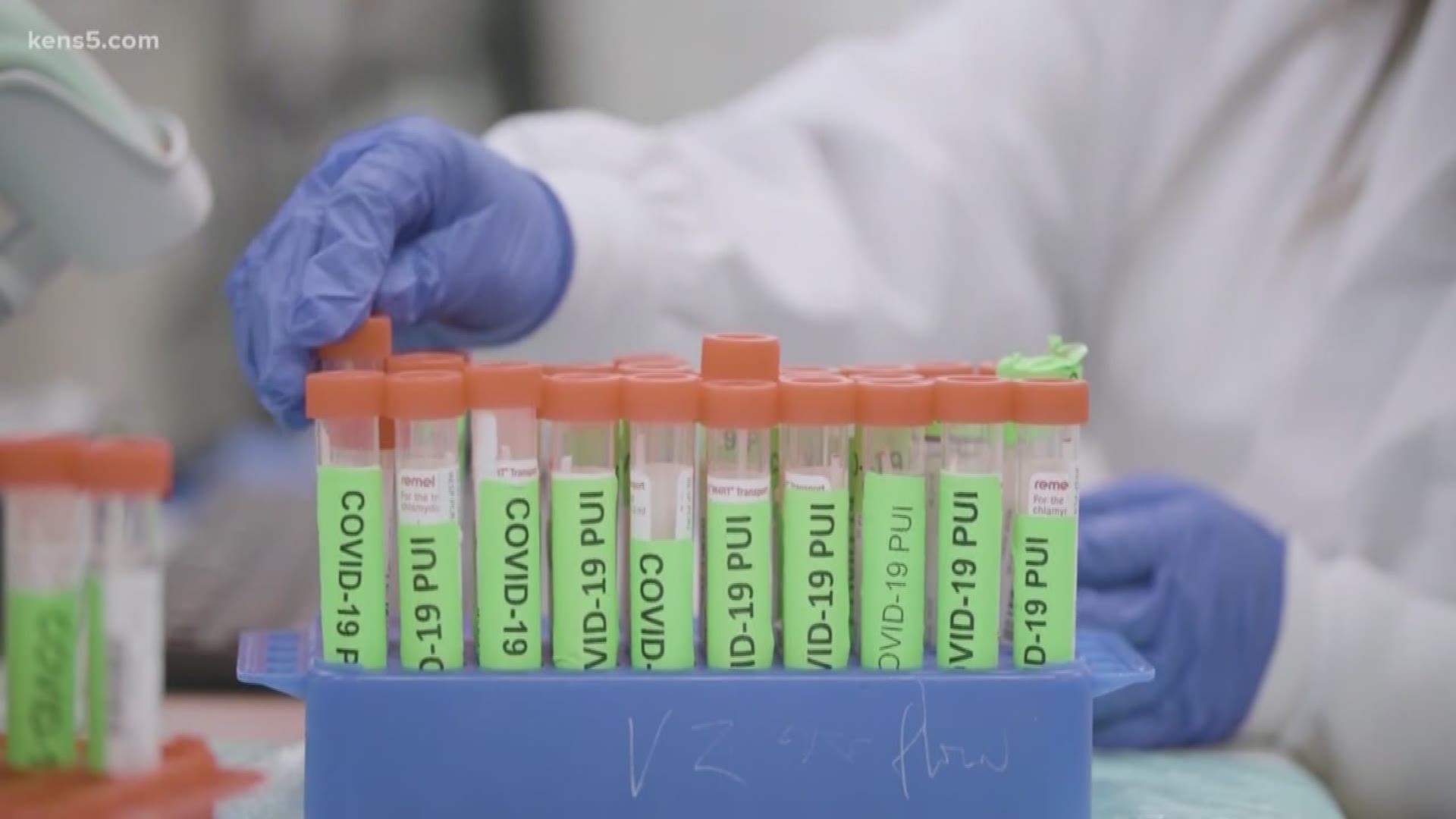 SAN ANTONIO — A minor hurdle was cleared as the coronavirus (COVID-19) pandemic continues to unfold and impact San Antonio: City leaders on Friday reported that a massive backlog has been cleared from a federal lab of test results.

Meanwhile, one resident, Alexis Rios, said he is still waiting for his results about a week after he was tested at Freeman Coliseum.

"They told me the results will be done in three to five days," he said.

Rios and his wife, Alani Rodriguez, have been at home waiting for them to come back.

"It is very frustrating for us," she said. "Because first of all, we can't work. We don't know if he is positive. I will have to take the test too."

Rios said that, in the days after he was tested, he received a text stating his results were ready. But, those results don't show up when he clicks the link that's supposed to lead him to answers.

So he's tried contacting the city directly for answers, and was told someone would call him back.

"When I called today (Friday), they told me I am not the only one," he said. "That is my biggest concern."

Assistant Director of Metro Health Anita Kurian said that while she is not aware of Rio's case, she said anyone with information on their results can call (210)207-8876 to try and get their questions answered.

Across the country there has been a massive backlog in results from commercial labs, due to the high volume of people getting tested. The Freeman test site has been utilizing these labs.

"We have seen those delays getting smaller," Kurian said. "Yes, there is no real-time lab test just yet. So we do expect the results to come back in three to five days, even from the commercial labs."

However, at his daily briefing on Friday evening, Mayor Ron Nirenberg said the city has cleared all of its pending tests results from a federal lab called Quest.

"A week or so ago, we were told we were still pending 1,800 results. But we finally cleared all of those out," he said. "So now are in a regular rotation."

The city is using a local lab, which means the results are going to come back even faster, at least 48 hours later. As for Rios, the city told KENS 5 it would specifically be looking at his case.

RELATED: Cancer surgeries put on hold due to coronavirus