The one half of the Las Vegas illusionist duo Siegfried & Roy died at 75 after testing positive for the coronavirus in April. 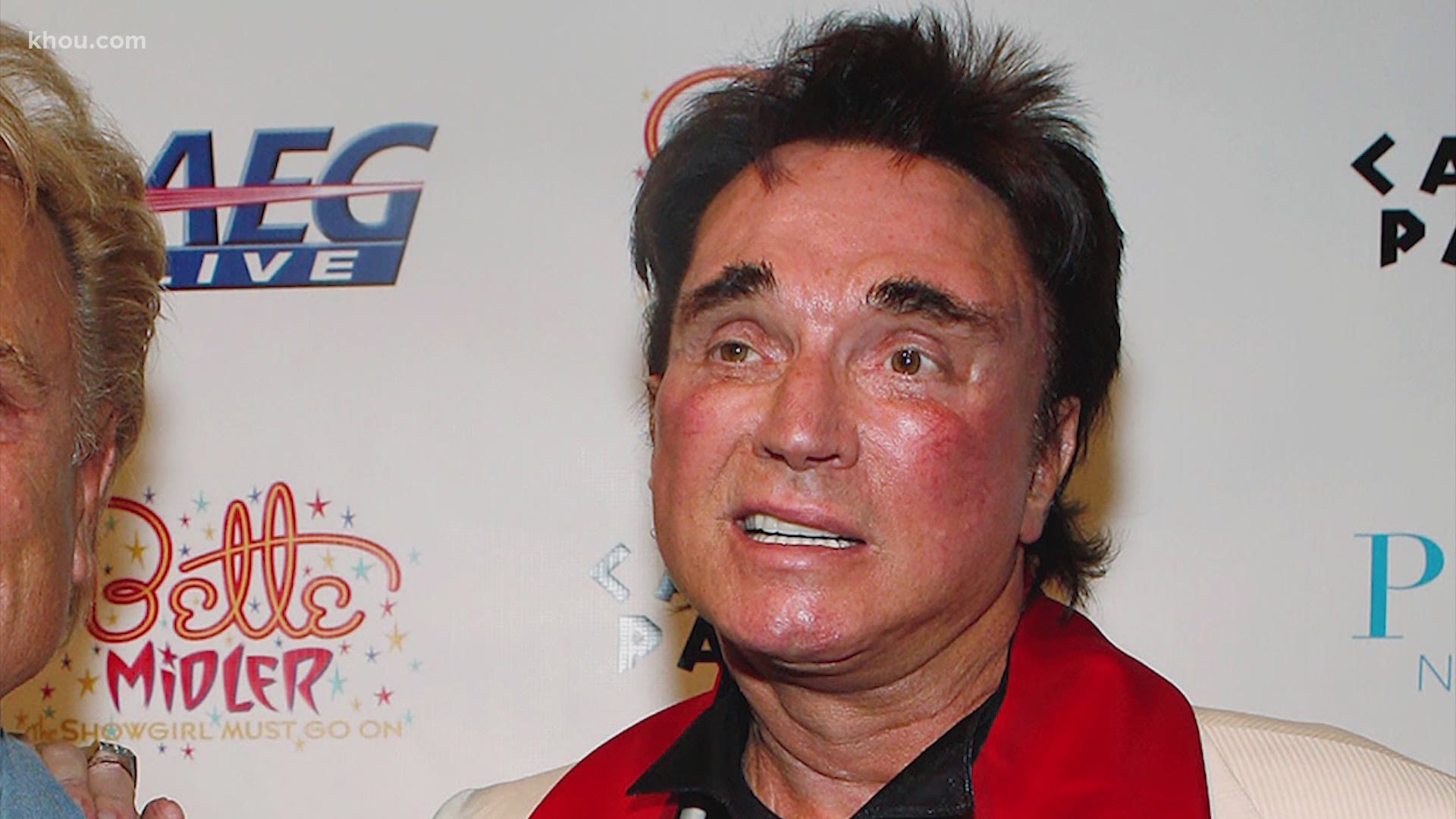 Roy Horn, one half of the longtime Las Vegas illusionist duo Siegfried & Roy, has died after testing positive for COVID-19.

The magician of the famed Las Vegas act died of complications from the coronavirus. He was 75.

Tawny Strelic said in a statement that Horn died Friday in a Las Vegas hospital. He was critically injured in 2003 by one of the act’s white tigers.

Siegfried & Roy were an institution in Las Vegas, where their magic and artistry consistently attracted sellout crowds. The pair performed six shows a week, 44 weeks per year.

RELATED: VERIFY: The 'Plandemic' documentary is full of misinformation

Horn was attacked by a tiger during the duo’s act at the Mirage hotel-casino. He had severe neck injuries and later had a stroke. The attack ended the long-running production.

They returned to the stage in February 2009 for what was billed as their one and only comeback performance, to raise funds for a new rehabilitation center.

ABC, the Las Vegas Review-Journal and other news outlets cited a statement from their publicist saying that Horn died on Friday at the age of 75. He had tested positive for the new coronavirus last month.

Horn was responding well to treatment, spokesman Dave Kirvin said then in a statement, and that business partner Siegfried Fischbacher “sent positive wishes to everyone impacted by the pandemic.”

Fellow longtime Vegas entertainer David Copperfield tweeted about Horn's death, saying he was "a wonderful artist" and "a legend."