Westbrook and his nonprofit organization teamed up with the city to get children and families computers needed to access classwork and digital learning resources. 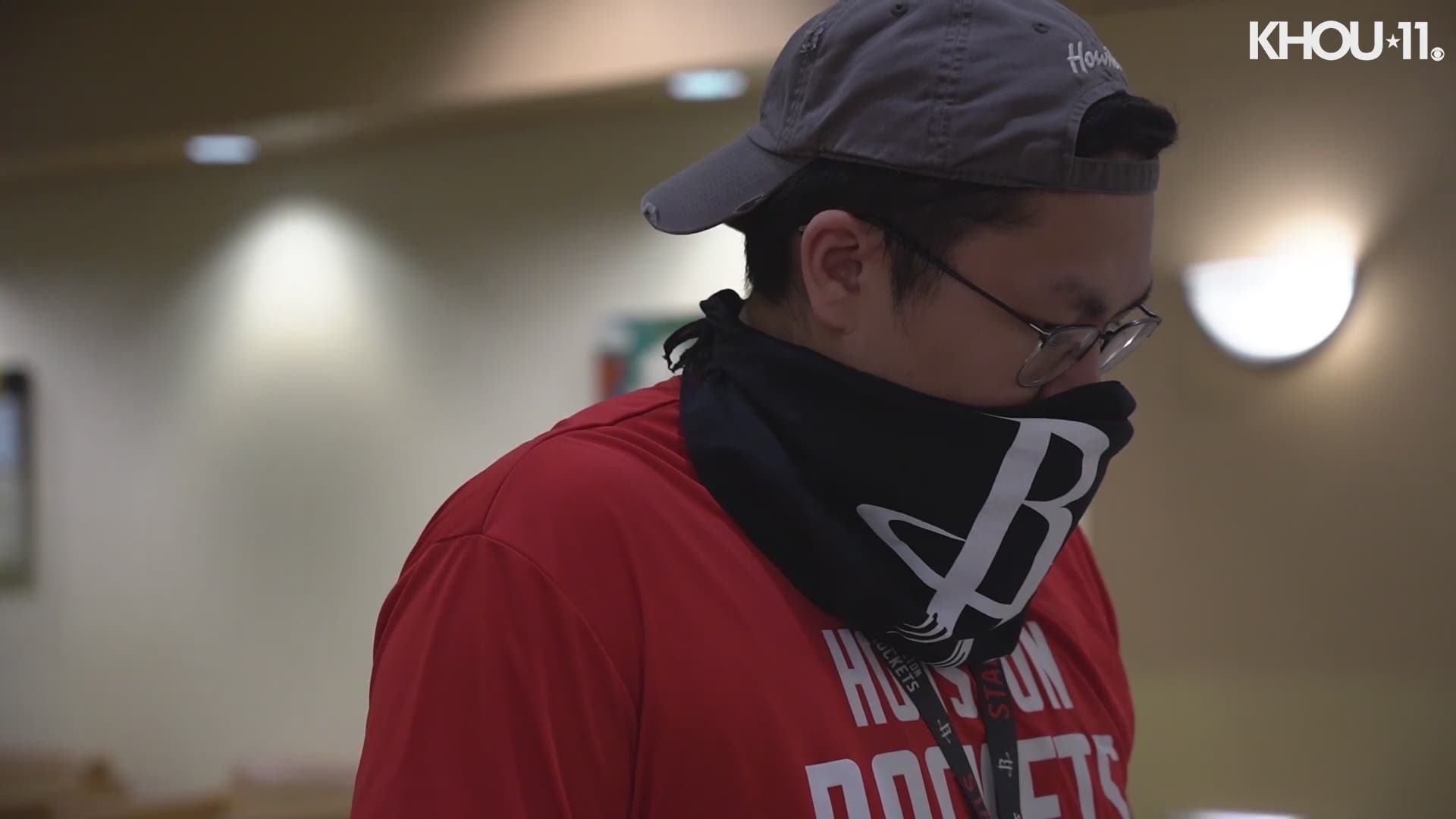 HOUSTON — Russell Westbrook and his Why Not? Foundation are stepping up in a big way for the city of Houston and its students.

Westbrook and his nonprofit organization teamed up with city officials and Comp-U-Dopt to provide children and families with computers needed to access classwork and digital learning resources online.

Westbrook's Why Not? Foundation is giving away 650 computers.

“Russell Westbrook proves why he is a champion on and off the court. This donation will be a gamechanger for many students and their families coping with the impact of the COVID-19 crisis,” Houston Mayor Sylvester Turner said. “The generous contribution from the Russell Westbrook Why Not? Foundation will help young people stay focused on their education at home and until they can return to their classroom.”

Since March 18, Comp-U-Dopt has distributed nearly 1,000 computers to Houston families through their Computer Drive-Thru which allows families to register for a computer lottery through their website then if selected, drive through the Comp-U-Dopt warehouse where a computer is placed in their car for them to keep, completely free of charge. Eighty-three percent of computer recipients are living in households earning less than $35,000 annually.

Comp-U-Dopt is a 501(c)(3) nonprofit organization founded in 2007 with a mission to provide technology access and education to underserved youth. Since 2007 Comp-U-Dopt has been providing technology access and education to underserved youth in the greater Houston and Galveston region. To date, they have distributed over 16,000 devices to students in need and delivered over 100,000 hours of technology education.  Each year they serve 3,000-plus young people from economically disadvantaged families providing computers and quality STEM and workforce focused afterschool programming.

About The Russell Westbrook Why Not? Foundation

The mission of the Russell Westbrook Why Not? Foundation is to inspire the lives of children, empower them to ask, “Why Not?” and teach them to never give up. The foundation works to help children that are facing hardships of any kind and when faced with that adversity fight to succeed and to never give up. Russell Westbrook and his brother were taught to ask, “Why Not?” every time they were told they could not do something. It is this encouragement and strength that Russell and his family want to spread to children across the country. Founded in 2012, the Russell Westbrook Why Not? Foundation is dedicated to supporting community-based education and family service programs while encouraging youth to believe in themselves.

RELATED: HISD working to get more laptops for students, launches hotline to help with distance learning