He had been with the Richmond County Sheriff's Office for more than two decades. 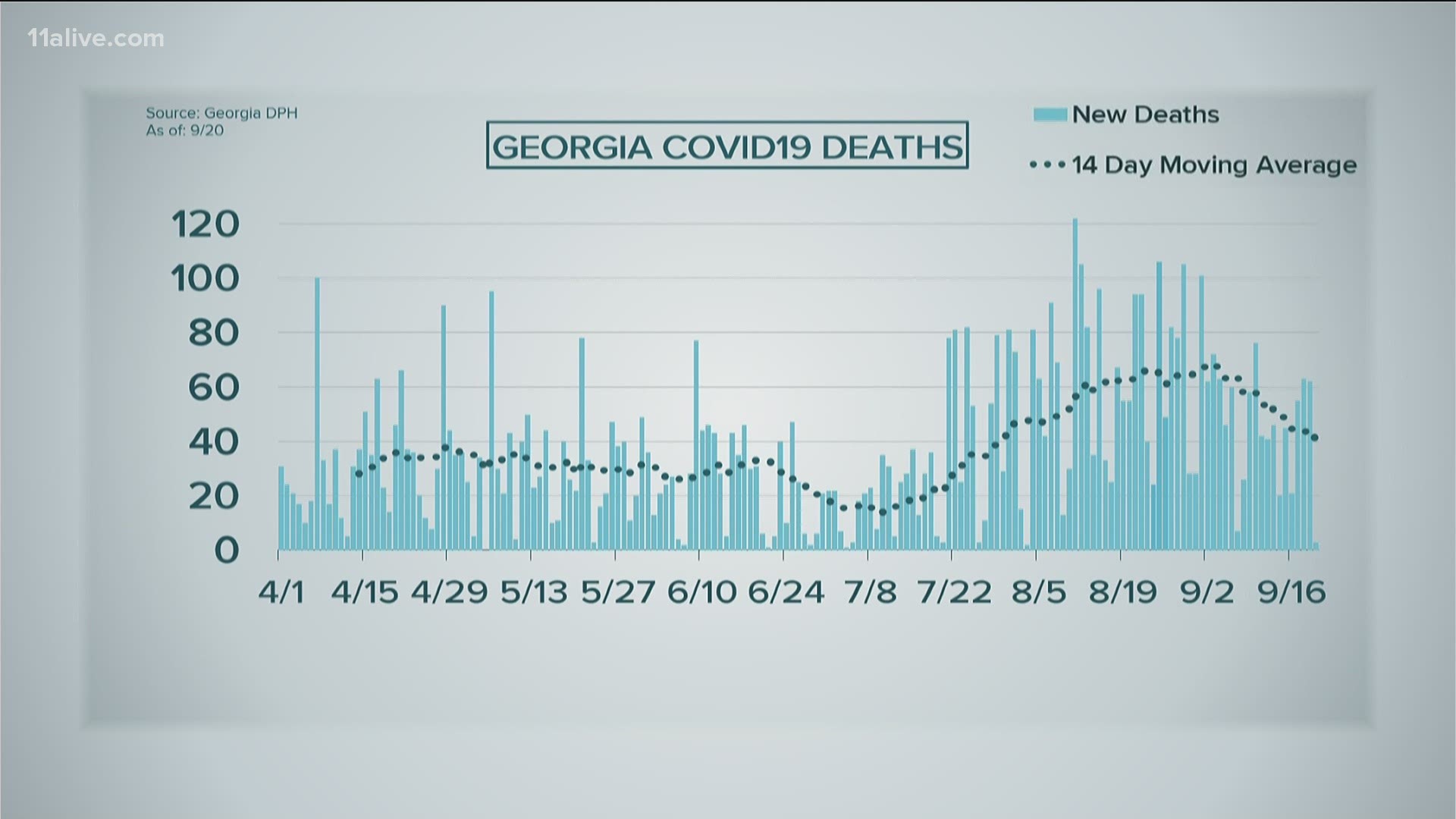 RICHMOND COUNTY, Ga. — The Richmond County Sheriff's Office announced the death of one of their veteran deputies.

Sgt. Charles Norton passed away on Sunday from complications of COVID-19, they said.

Sgt. Norton was a "dedicated member" of the sheriff’s office for 22 years. He was hired in April of 1998. They said he was assigned to the Field Operations Division.

"On behalf of Sheriff (Richard) Roundtree and the entire sheriff’s office, we offer our prayers and condolences to the family of Sgt. Norton," the office said in a prepared statement.

They said Sgt. Norton was a "devout Christian, a dedicated husband, father and grandfather who loved life and never met a stranger."

According to Sgt. William McCarty, Norton had been out for a couple of weeks after testing positive for the virus.

"He will be truly missed," the sheriff's office said.