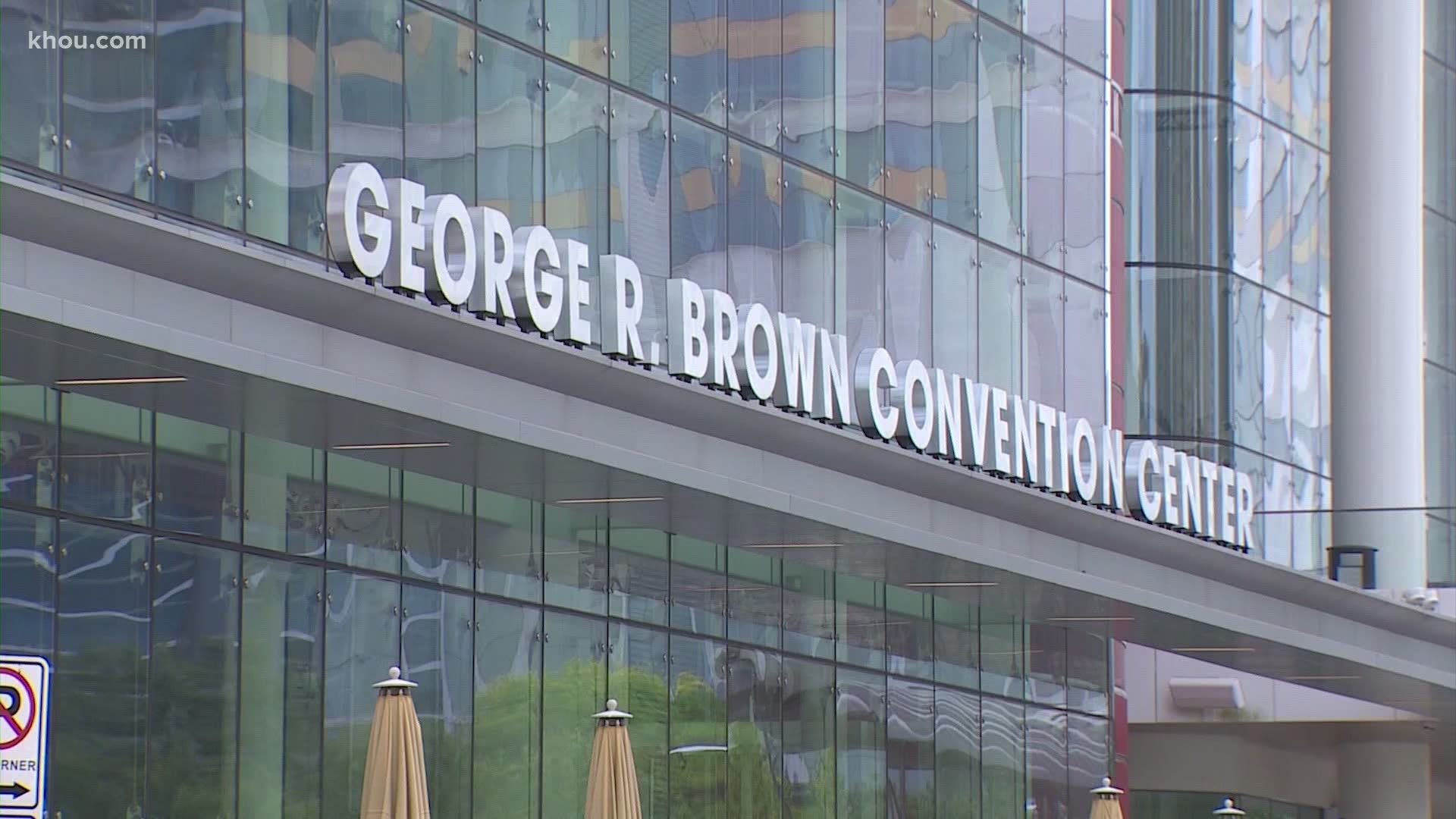 HOUSTON — The Republican Party said it intends to move forward with an in-person convention in Houston next week.

The convention is scheduled to take place at the George R. Brown Convention Center from July 16 through July 18.

Houston Mayor Sylvester Turner said he will be writing a letter to the executive director of the Texas GOP to cancel the convention.

On Monday, Mayor Turner pleaded with the event's organizers and sponsors to call it off and said if canceling is not an option, to at least make the in-person convention virtual due to the surge in COVID-19 cases in the city of Houston.