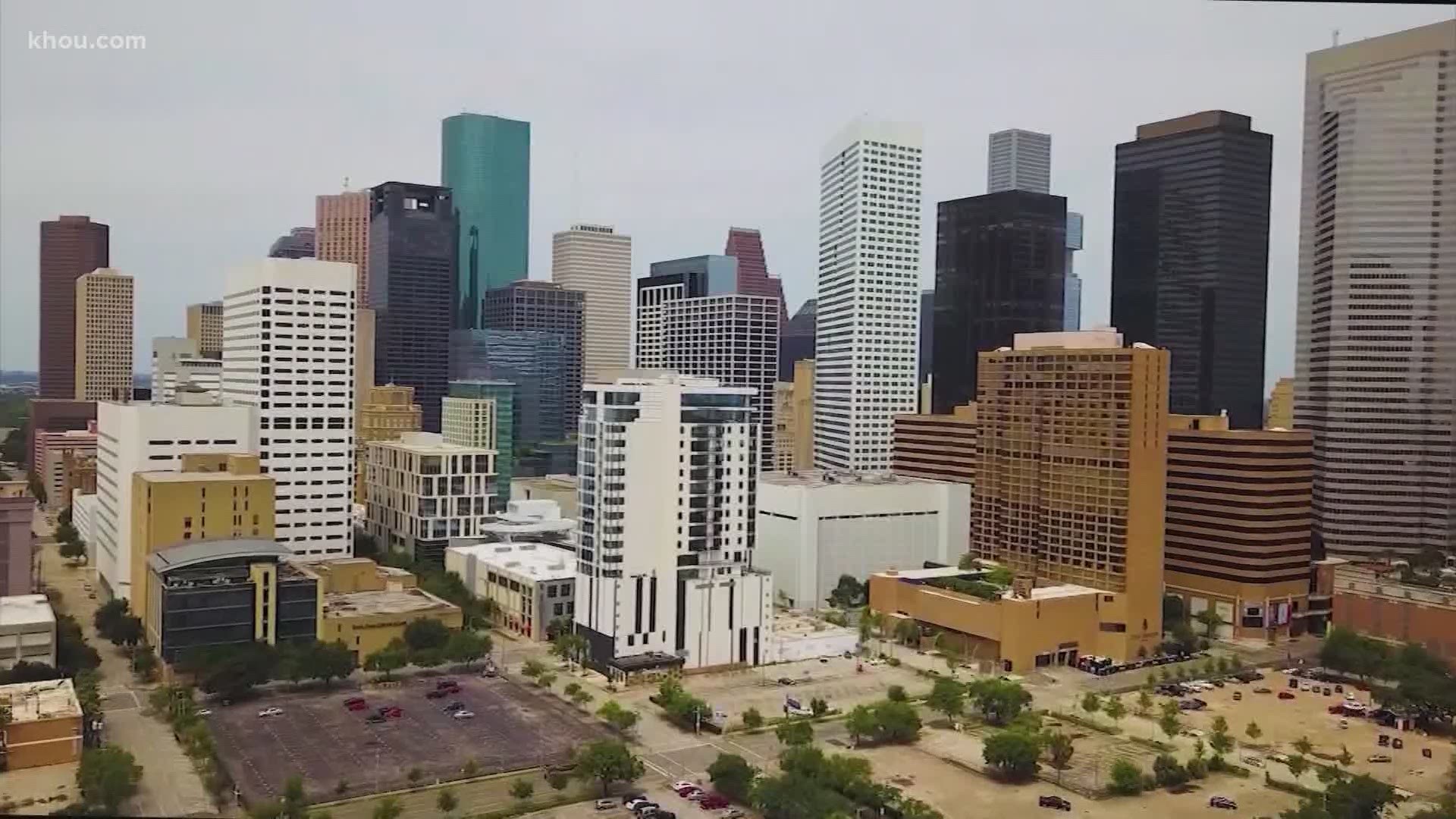 AUSTIN, Texas — Texas Republicans will move forward with an in-person convention later this month in Houston.

Editor's note: Video above is from before convention vote

The State Republican Executive Committee voted 40-20 in favor of keeping plans for the event at the George R. Brown Convention Center, despite the growing number of COVID-19 cases around Texas.

They will, however, have several safety measures in place.

“After extensive debate Thursday evening, the State Republican Executive Committee reinforced its support for proceeding with our State Convention in person in Houston,” said RPT Chairman James Dickey said in a release.

Convention organizers say the following will be in place for safety.

"In view of the pandemic's surge across the state and the strong statement from the Texas Medical Association to withdraw its support from an in-person convention at the George R. Brown Convention Center, the City was hopeful that the State Republican Executive Committee would elect to transition to a virtual platform.

"Now that the Executive Committee has made the decision to move forward, the City will decide what steps must be taken to protect the health and safety of employees, visitors, and the general public.

"At the very minimum, masks will be a requirement for attendance and service. However, it is also my hope that over the next several days, the party's leadership will reconsider in view of the rising number of positive COVID-19 cases, increased hospitalizations, and shortage of ICU beds."