'Hundreds of thousands' of renters may be evicted in Houston

Low-income housing advocates are calling on the city to pass an ordinance prohibiting evictions for non-payment during the pandemic. 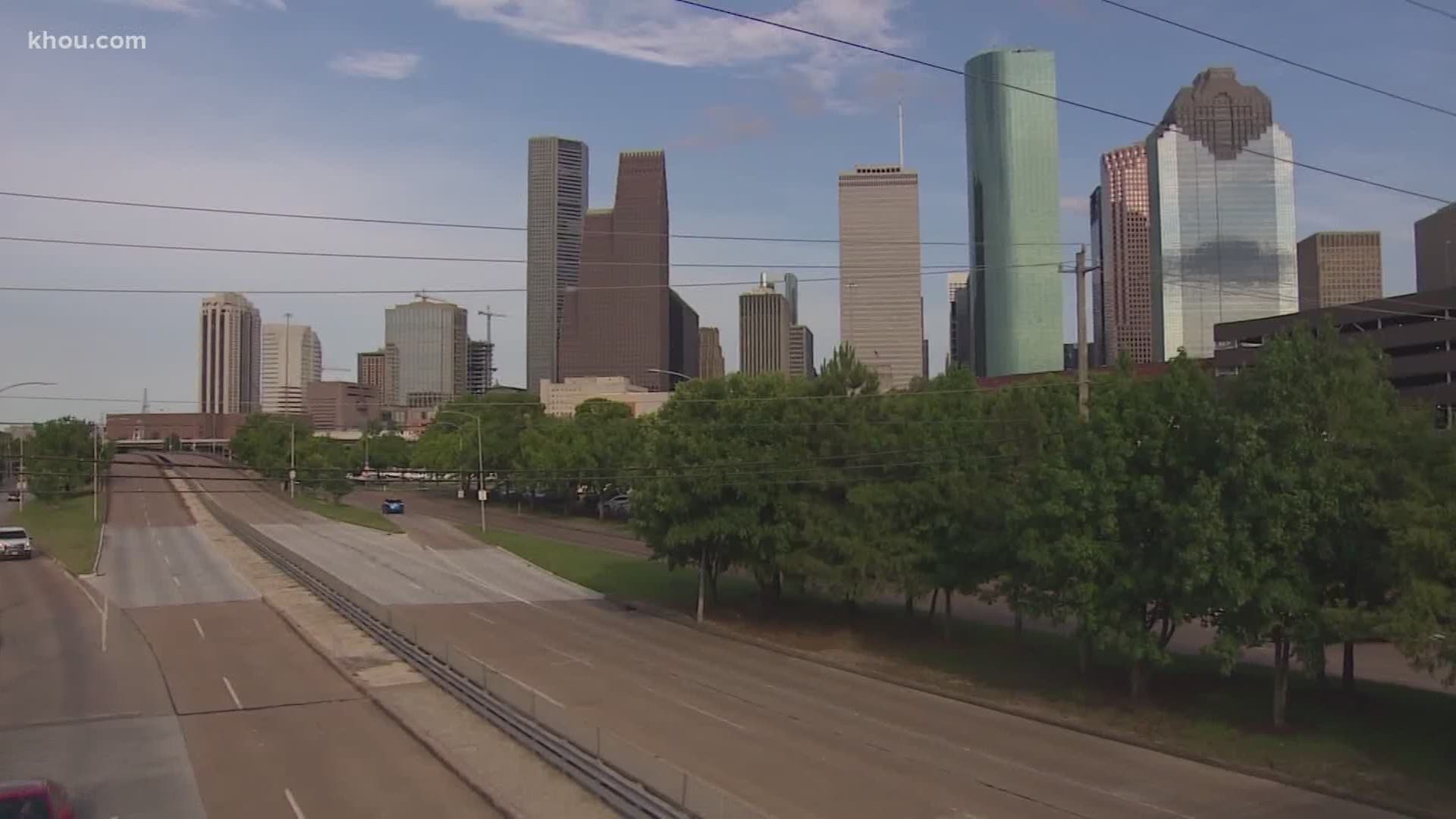 Several Texas cities have passed ordinances that provide relief to tenants who fail to pay rent. The Dallas ordinance requires landlords to give tenants 60 days to come up with the money from the day they first miss rent. Houston does not have a similar ordinance.

“By the end of August, I think that we could very credibly be facing a crisis; experiencing a crisis,” said Texas Housers regional co-director Zoe Middleton.

Middleton says there are 1.3 million renters in the Houston city limits. She said nearly half of all homes with children in Texas report they will have a hard time paying rent next month. Many fear there could be several bad months ahead for Houston if nothing is done.

“You could be looking at tens of thousands, hundreds of thousands of evictions,” Middleton said. “I don’t say that to scare anyone but I think it’s very important to be accurate about the harm we are all facing.”

Advocates have requested for Houston Mayor Sylvester Turner to propose an ordinance to city council members prohibiting evictions during the pandemic. Turner does not think it is a good idea.

“What we have to do right now is not dig a bigger hole so that two or three months down the road, the financial obligations are much greater and people are not in a better position,” Turner said. “Two to three months from now, you owe two to three times what you owe today.”

Turner said he’s hopeful legislators will provide relief for renters in the new stimulus bill. He doesn’t think telling landlords they cannot collect rent on time is the way to go.

“The mayor is correct, it doesn’t magically absolve the debt that people are in,” Middleton said. “But we don’t have any new money from the feds.”

Middleton said it only takes seven to 20 days from the time a tenant misses rent and is served with an eviction notice, to when the tenant is homeless.

She says at this time there is really no place for them to go.

“The options for people right now getting evicted are extremely limited; heartbreakingly so,” Middleton said. “Shelters are at capacity and overwhelmed because it’s important to keep people housed to prevent the spread of the disease.”