We Connect the Dots on H-Town Rush. 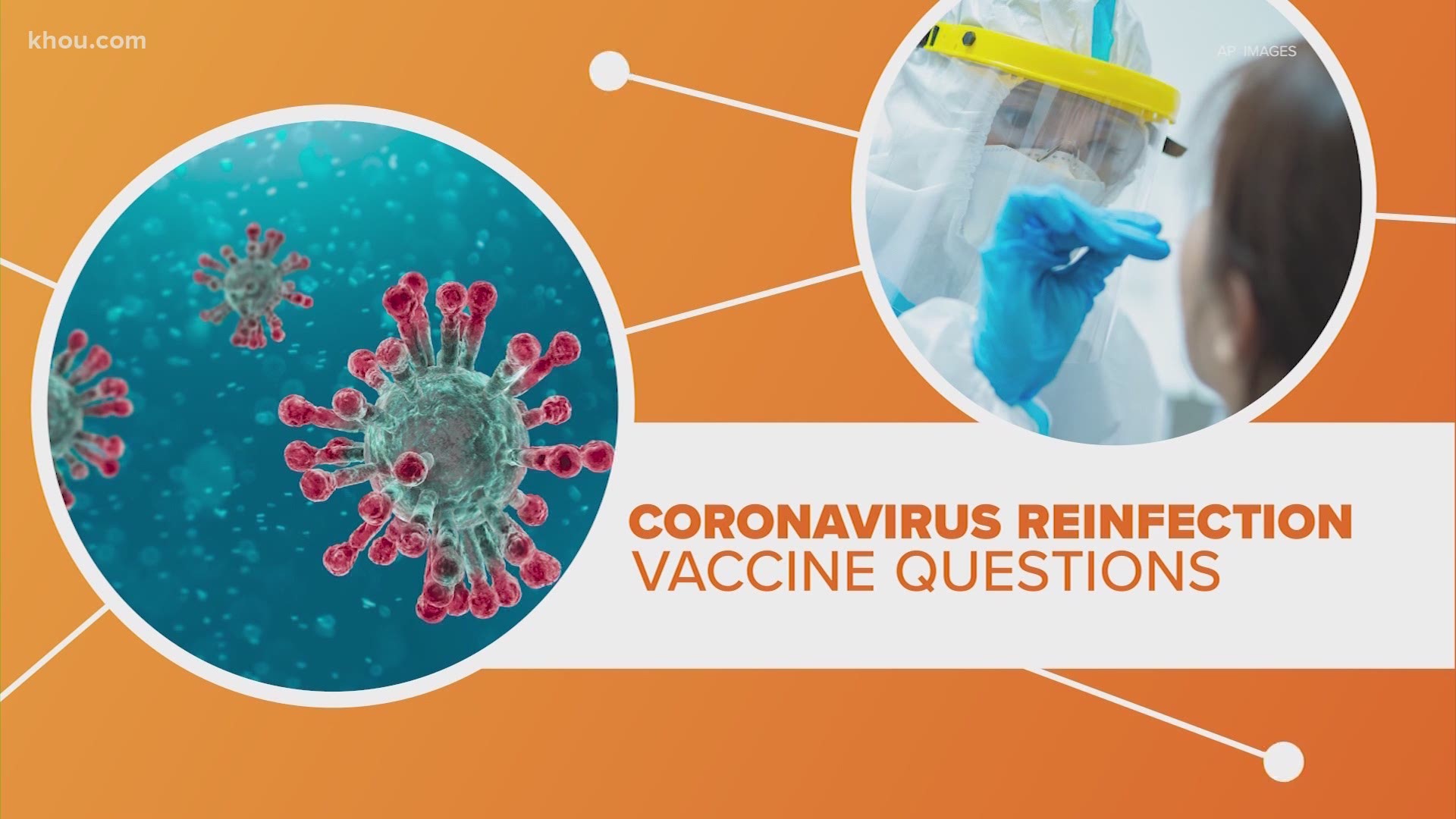 HOUSTON — The case of a Nevada man who was re-infected with coronavirus is raising new questions about vaccines. But the experts say not to worry.

The reinfection case in Nevada was recently published in the medical journal The Lancet. The 25-year-old man tested positive for COVID-19 in April, then again in June. That second round of coronavirus ended up being worse than the first and the man had to be hospitalized. It is the first confirmed case of reinfection in the United States but there have been other cases in Europe and Asia.

Experts believe reinfection is rare and the vast majority of people who get re-infected may not even realize it. In one confirmed case in Hong Kong, the man had no idea he was infected again. His case was only caught by routine screening at an airport.

These reports of reinfections have sparked concerns about vaccine. If natural immunity let’s you catch coronavirus again, can immunity from a vaccine really protect you? The experts say yes. According to them, vaccines often do a better job at generating robust immunity than natural infection. But we won’t get a final answer until testing trials are over.