Protestors show up in defense of Anytime Fitness

The gym opened May 1 despite Governor Abbott not including gyms in his order to reopen Texas. 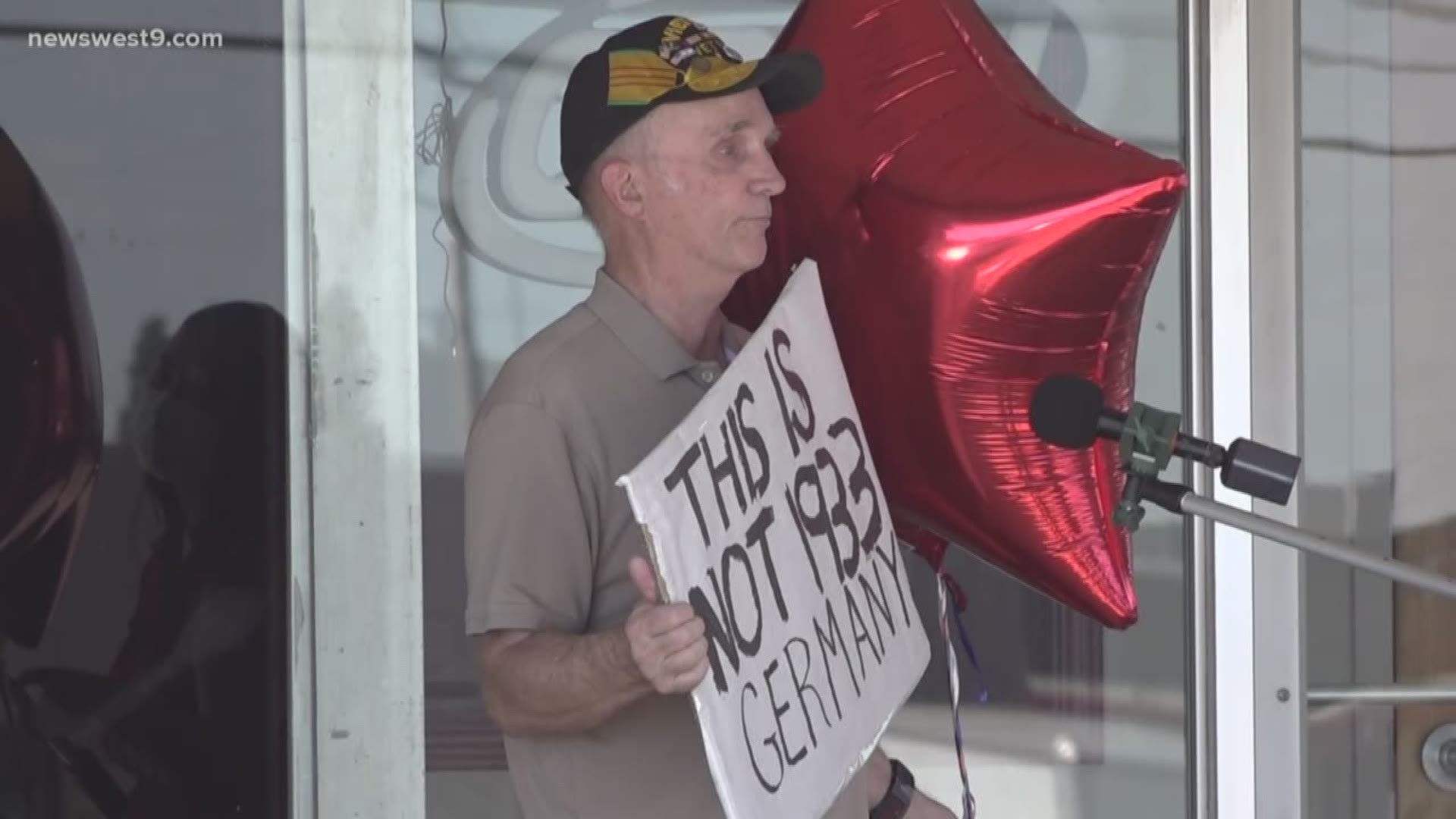 ODESSA, Texas — Anytime Fitness in Odessa has been fighting to keep its doors open in the face of Governor Abbott's reopen Texas order, which does not allow for gyms to open.

The gym, which opened for customer on May 1 along with many other businesses, says they weren't doing it in defiance of orders but rather the financial situation the owners are in.

Protestors gathered at the Odessa gym Monday as many community members support the gym's decision t reopen its doors.

"I moved my family all over the world for 25 years to have the right to be able to do this, to support all these businesses that need to be open a lot of people, said Claude Jewett, who showed up at the protest.

"The only money they have is what they take home at the end of the day, so I think it's been closed long enough, we need to get these people back to work so they can get some money," Jewett said.

The gym has already been warned twice to close its doors since announcing its plans to open.

On Thursday night the Fire Marshal left a letter at the door, and went in person to talk to them Friday afternoon.

Anytime Fitness will face fines if it refuses to close.

As Texas reopens, citizens are split between going out and staying in