A rally in support of Big Daddy Zane's Bar spurred the response of the Odessa SWAT team. 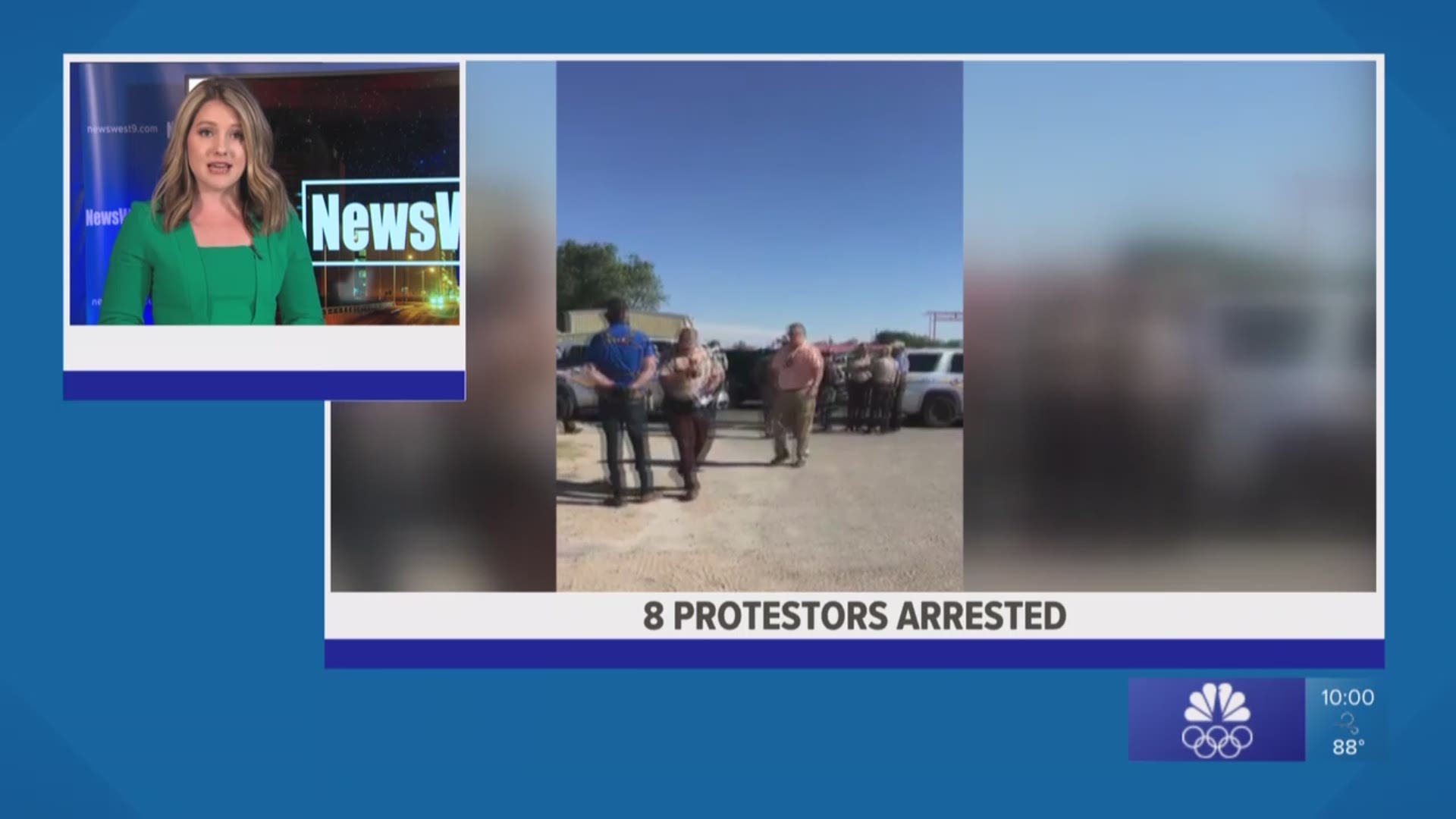 A rally in support of the business spurred the response of the Odessa SWAT team.

“We’re here to inspire the American people to stand up. Every single one of my buddies just got arrested for doing nothing wrong, all of our rifles were slinged,” Phillip Archibald with Open Texas said.

People as far away as Dallas drove in to support the reopening of small businesses in West Texas. They say by keeping business closed, the state is infringing on the rights of business owners.

“We’re here to put ourselves in front of the American people and say, ‘we have your back.’ If you can’t eat, if you can’t pay your bills and you want to open your small business back up, we’re here to support you,” Archibald said.

We expect to learn more about Monday's arrests from the Ector County Sheriff's Office Tuesday morning. A press briefing is planned for 10 am.

RELATED: Protestors show up in defense of Anytime Fitness

RELATED: Odessa gym plans to open May 1 despite no declaration allowing it to do so