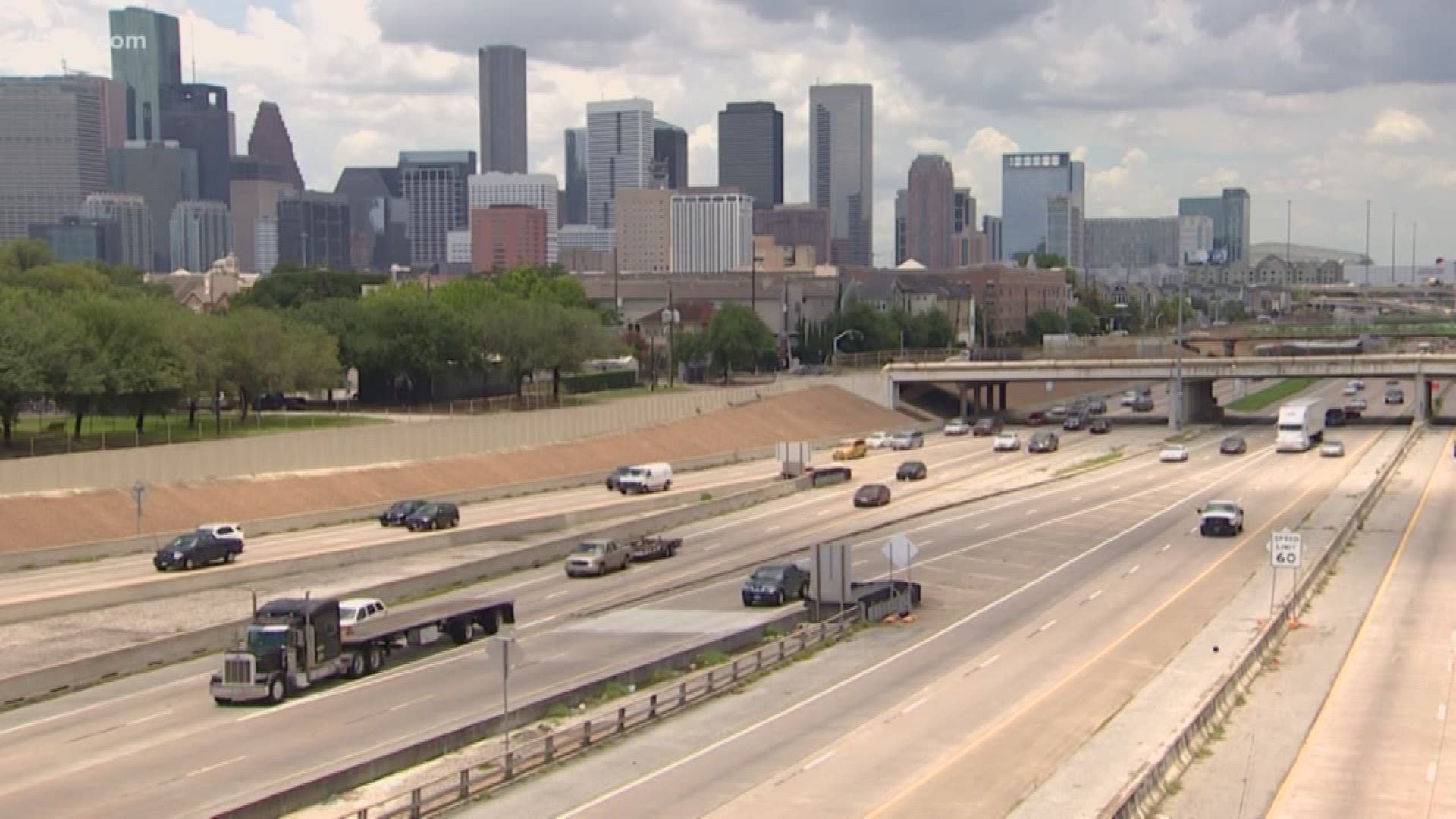 Local business experts believe, even if the virus is contained soon, the impact could linger for months.

While they have, in the past, made us stronger, Houston’s global ties are what’s making us vulnerable.

“Our inter-dependence is damaged and threatened by this outbreak," University of Houston Downtown Assistant Professor Dietrich von Biedenfeld said.

The oil and gas industry dominates Houston, and with Wuhan businesses closed and transportation locked down, it’s having a direct impact on Houston profits.

“China being the world's largest importer of foreign oil, that marketplace is essentially shut down," von Biedenfeld said. “That’s a major hit to those oil industries, the reduction in travel and trade industries, it’s going to be difficult to restart.”

And with major U.S. carriers halting flights to China, business travel, personal vacations and even study abroad programs are on pause.

“Already, at the university level, we canceled a trip as far out as May," von Biedenfeld said.

On top of that, without travel, new business can’t be built.

“That reduction is going to see a progressive slowing of interest in those markets. As people find alternative ways to do business, alternative partners and alternative routes," von Biedenfeld said.

When it comes to the largest port on the Gulf of Mexico, the Port of Houston will start to see diminished imports come in from China.

“Approximately 44% of the goods imported into the Port of Houston come from Asia," von Biedenfeld said.

That will start impacting local Chinese markets, as their supply, including food products, start deteriorating.

“Looking forward to those next 2 to 3 months, if those supplies dwindle, you will not have access to that market," von Biedenfeld said.

He said it will get worse before it gets better.

In 30 days, we will see the same, only more of it: Loss in revenue for oil and gas, strained business relationships with those in China, and even fewer imports in from Wuhan.

“I think in 60 days, we should have a handle on it, but I think those residual effects throughout 2020 are going to negatively impact the Houston economy disproportionately to the rest of the U.S.," von Biedenfeld said.

RELATED: VERIFY: Has Thailand found a cure for the Wuhan coronavirus?

RELATED: 3,700 quarantined on cruise ship in Japan after passenger tests positive for coronavirus