About $130 billion of $660 billion approved for the Paycheck Protection Program remains, though demand has dried up in recent weeks. 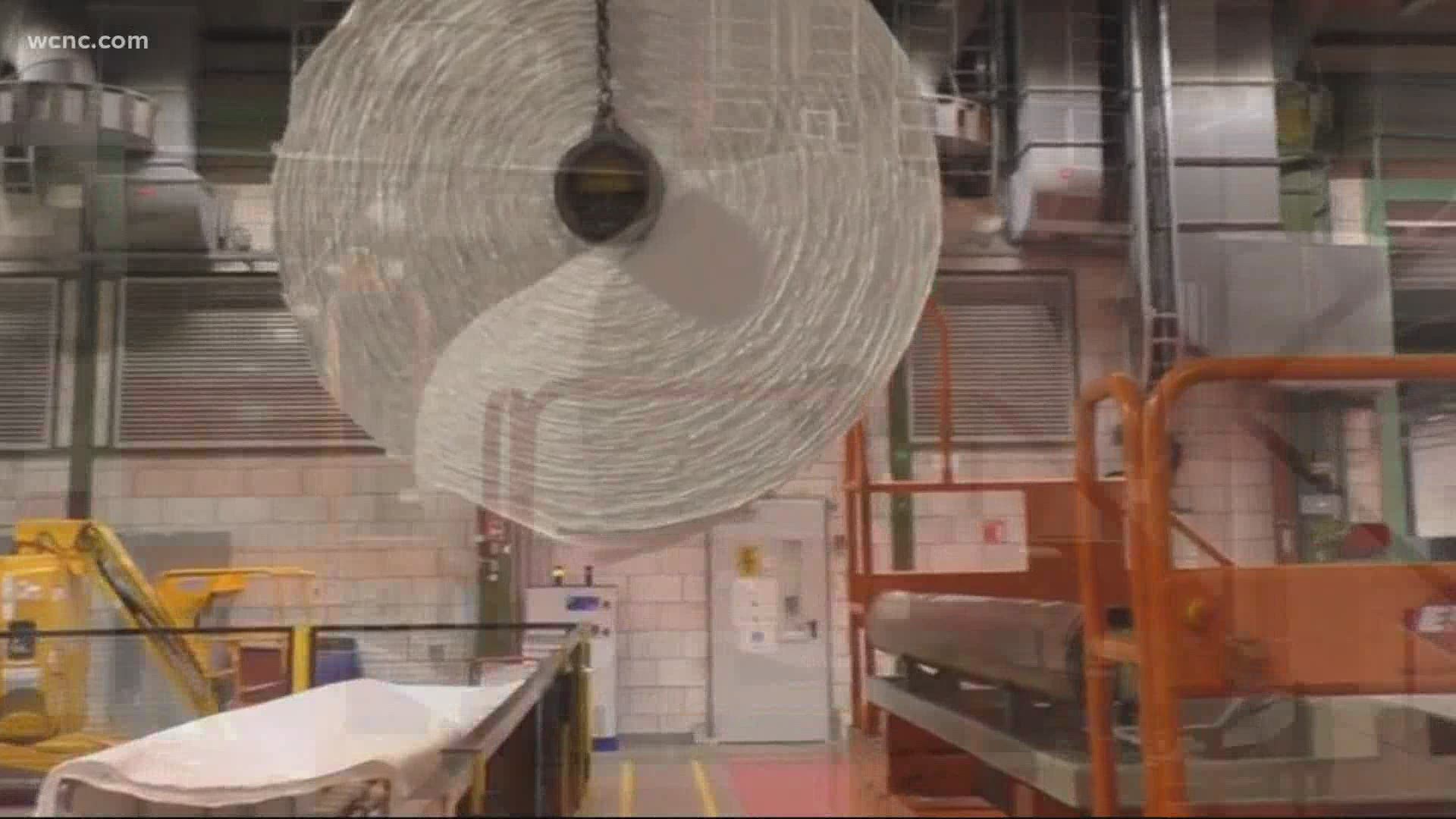 WASHINGTON, D.C., USA — President Donald Trump on Saturday signed into law a temporary extension of a subsidy program for small businesses battered by the coronavirus.

The legislation extends the June 30 deadline for applying for the program to Aug. 8. Lawmakers created the program in March and have modified it twice since, adding money on one occasion and more recently permitting more flexible use of the funding despite some grumbling among GOP conservatives.

About $130 billion of $660 billion approved for the program remains eligible for businesses to seek direct federal subsidies for payroll and other costs such as rent, though demand for the Paycheck Protection Program has pretty much dried up in recent weeks.

The Democratic-controlled House voted on Wednesday to approve the extension of the program after the Republican-controlled Senate did the same.

RELATED: What is the Paycheck Protection Program loan forgiveness guidance?