Officers showed up around midnight and found dozens of people in a single home, CBS Chicago reports. 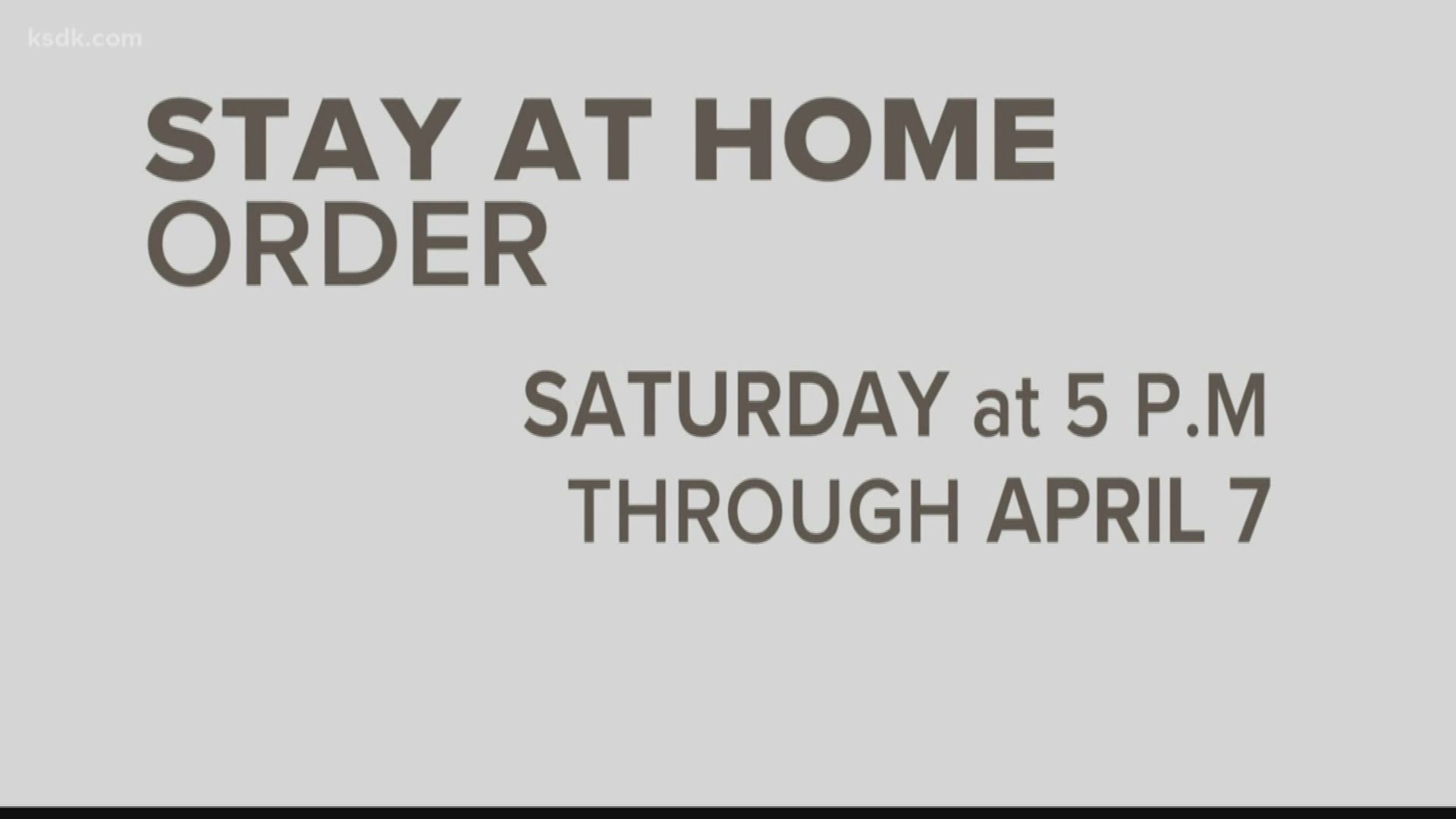 CHICAGO — Police broke up at least two Illinois house parties Saturday night as dozens of people there defied orders to stay at home and keep away from large groups during the coronavirus pandemic, CBS Chicago reports.

At one part in Chicago's Noble Square neighborhood, officers found "dozens of people" around midnight. Police went in and told everyone to leave.

One woman leaving the party said around 30 people, mainly family and friends, attended.

Another part in Chicago's Austin neighborhood was also broken up. Two men leaving the party were even wearing protective face masks.

Chicago Mayor Lori Lightfoot and Gov. JB Pritzker have been urging people to take the warning seriously and stay at home during this outbreak.

“The stay-at-home order is an opportunity for the rest of us to do our part to protect the people who are on the front lines of this fight and the people who are most vulnerable to its consequences,” Pritzker said at his daily briefing Saturday. “I ask you to help them out by simply staying at home.

No one was arrested as a result of the parties.

RELATED: Coronavirus may have ruined their dream wedding, but it didn’t stop this couple from saying ‘I do’

RELATED: CDC: What people should know if they have asthma during COVID-19 pandemic