Temple was found guilty of murdering his wife for the second time one year ago, but he's still waiting to learn his sentence. 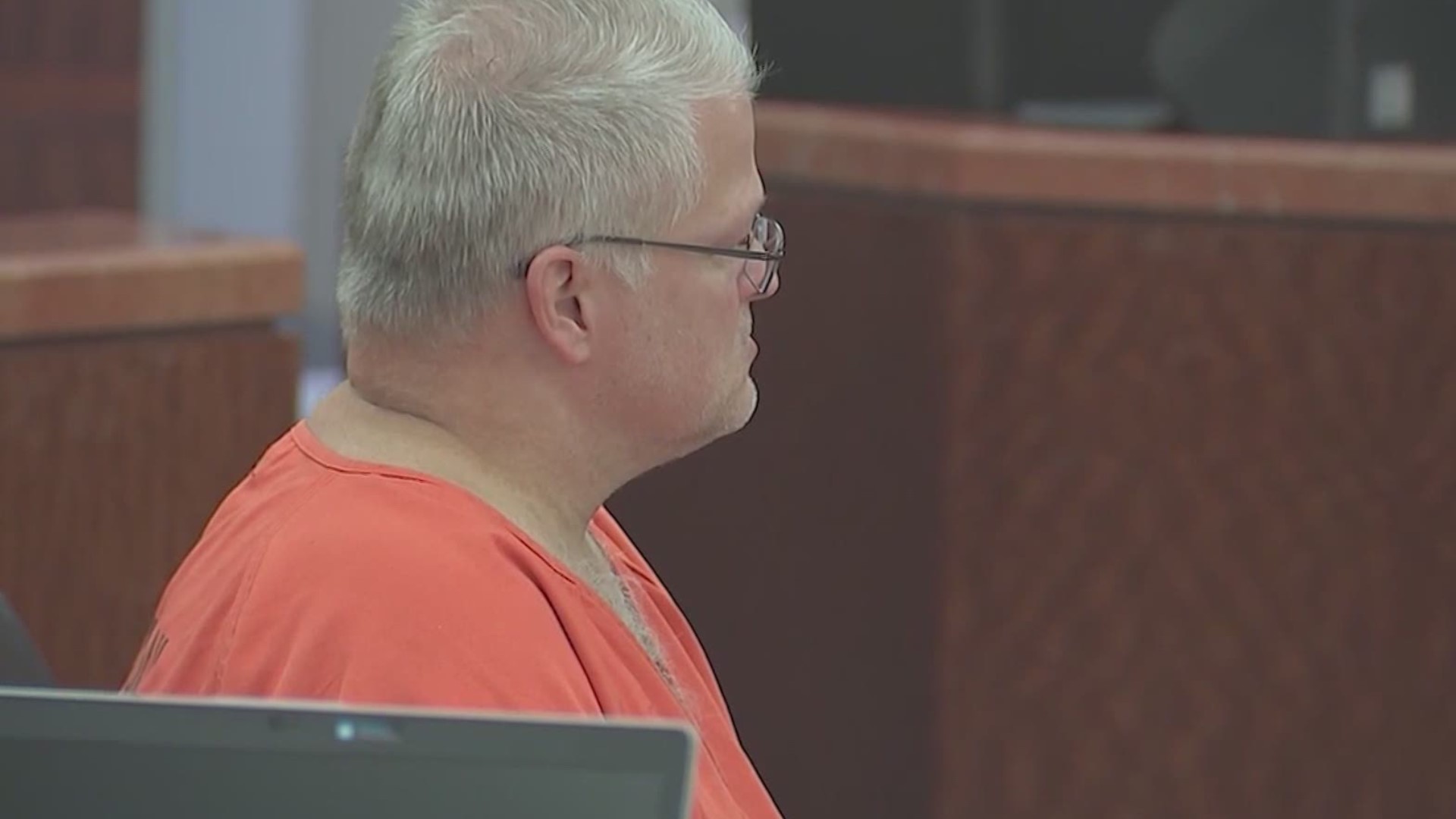 HARRIS COUNTY, Texas — On Aug. 6, 2019, a jury convicted David Temple for the murder of his pregnant wife, Belinda Lucas Temple. However, he is still waiting to be sentenced. It was actually the second time he was convicted of the crime.

It’s one of many cases impacted by the pandemic. The Supreme Court of Texas has extended the time before regular trials can resume. That date is now Oct. 1.

“When the jury came back, we felt an overwhelming relief," said Andy Kahan, Director of Victims Services for Crime Stoppers. “We were then submarined when the jury couldn’t decide on punishment."

That’s where the case still sits as Temple remains in jail without a sentence.

“We were ready to go back again and get him re-tried in the punishment phase in April of 2020, obviously that didn’t happen," Kahan said.

“Honestly, it’s clogged an already clogged system, because after Harvey we were already displaced out of our building," said Mark Thiessen, President of the Harris County Criminal Lawyers Association.

Last year at the end of May, court records show there were around 27,000 active criminal cases pending in Harris County District Courts. This year, there are around 39,000.

Harris County announced plans to use NRG Arena for jury selection, but there are still questions about how it will all work.

“Number one, can it be safe? Can they conduct a safe voir dire jury selection and number two, if they can conduct it safe, are we going to get a fair cross-section, a fair sampling representative of the people of Harris County?" Thiessen said.

As for Temple, he’s set to return to court in January 2021. His defense team, lead by Stanley Schneider, has filed an appeal in the 14th Court of Appeals.

Kahan said you can’t count on Belinda’s family not giving up.

“They are going to do everything possible to seek justice for Belinda and her unborn 8-month-old daughter, Erin," Kahan said.

Right now, there are still hearings happening virtually. Few cases end up actually making it to a jury trial. However, the lawyers' association believes presenting a case to a jury is something you simply can't do over Zoom.