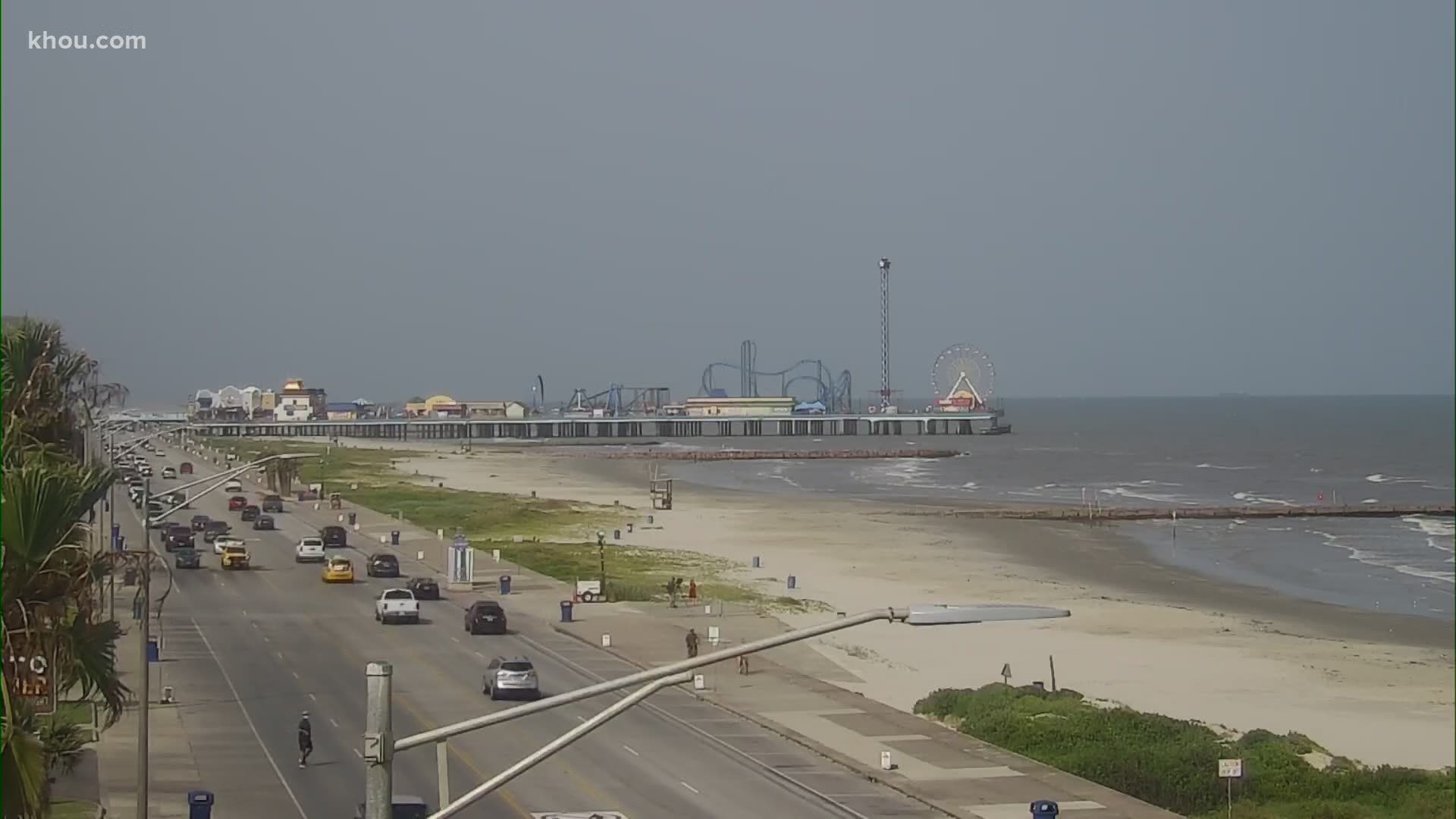 GALVESTON, Texas — On a weekend that would normally attract up to 500,000 visitors, Galveston beaches on Friday afternoon were looking very empty.

"It's going to look at lot different than Memorial Day," said Galveston Beach Patrol Chief Peter Davis.  "Memorial Day was nuts. ... And hopefully we won’t have any problems down here.”

Davis was out and about early Friday and said his staff had to remind a number of people that beaches are closed until Monday.

"Officers can write a ticket," said Davis. "It’s a $500 fine, and it can technically be criminal trespass if people refuse that after that.”

Parking is prohibited on both sides of the busy thoroughfare.

However, pedestrian access along the Seawall itself is allowed as long as you keep it moving.

RELATED: Galveston beaches will be closed this Fourth of July weekend

Many businesses, including The Pleasure Pier, remain open.

But there’s a good chance you’ll have to pay for parking in a private lot.

The Spot’s owner worried that closed beaches may be more of a hindrance for tourists than a help.

Davis said spreading out on the beach might be possible in some cases if they were open.

But he and other officials discourage people from coming to the island altogether.

"Our hope is that people will just comply and understand that we’re just all trying to pull together to reduce the spread of this thing,” said Davis.