Other counties say releasing the numbers could create an "alarmed public reaction." 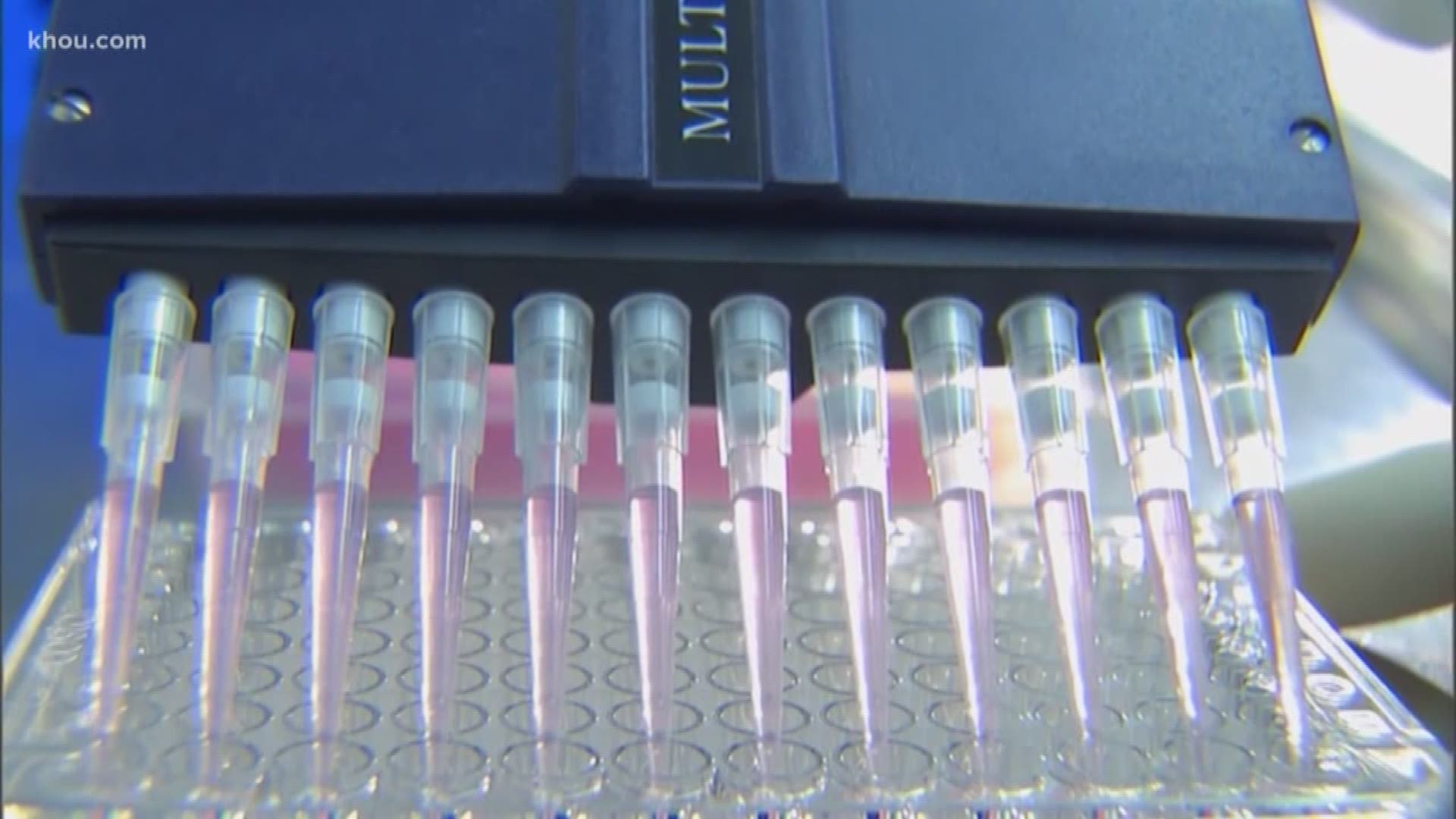 HOUSTON — Experts and officials agree the lack of COVID-19 testing has led to an under-reporting of cases.

This is true throughout the country and also the Greater Houston area.

Galveston County has yet to see its first medically-confirmed case of coronavirus, but health department officials said they think it’s probably already there.

“We don’t know. We think they are here,” Galveston County health authority Dr. Phillip Keiser said. “I wouldn’t be surprised if we got our first test positive tonight or tomorrow.”

Nearly all of the school districts in the county have been closed in expectation of possible confirmed cases and to reduce the potential of community spread.

Testing for COVID-19 in the U.S. has been a problem from the start.

The Centers for Disease Control and Prevention first rejected the tests provided by the World Health Organization in favor of its own.

Those tests turned out to be faulty and couldn’t be used.

By the time the corrected tests were produced — we were already in trouble because the disease had started to spread.

When the new ones came, doctors essentially had to apply to test their patients.

Only patients who fit within a narrow scope of criteria could get one under the CDC’s rules.

One of the requirements for a test: The individual must have recently traveled internationally.

All those confirmed cases we saw in Harris and Fort Bend counties from that cruise in Egypt were obtained when those rules were still in place.

Local officials re-enforced the message that cases in Harris and Fort Bend counties were all travel-related and there was no evidence of community spread.

“This is of low risk and there is no indication of any community spread, in Houston, Harris County, Fort Bend and the region,” Houston Mayor Sylvester Turner said at the time.

This week, the rules for testing changed and there are now more tests available.

On Thursday, we learned that not every county is managing the tests the same.

The testing strategy in Montgomery County has been working.

“Ideally, the testing would be like how Montgomery County is doing it,” Keiser said. “You have a problem, you go to your doctor, he orders the test, if it comes back positive, they contact the health department.”

Testing is being performed at private offices, clinics, urgent cares and hospitals.

In Galveston County, UTMB has developed a test that Keiser said is operating on a limited scale of about 20 patients a day.

The rest of its samples are sent to the Houston Health Department.

Health officials in Fort Bend County were unsure if private medical professionals were currently testing for the virus.

The Houston Health Department said it did not know if private medical professionals were currently testing.

Harris County health officials did not respond to questions about possible testing by private professionals and facilities.

We asked each of the county’s health department’s how many tests have been performed in total since all of this started.

Montgomery County said it has tested 18 people since February.

Seven were negative and the health district is still waiting on the remainder of the results.

The health district said other tests have been performed privately and it does not track those.

Galveston County health officials say they will only disclose presumptive positive cases and not the total number of tests it has performed.

Health departments in Harris County, Houston and Fort Bend County released a statement saying they will not disclose the number of patients they have tested until this point, claiming the information would “lead to misinformation, which can create unnecessary, often confused, alarmed public reaction.”

RELATED: Here's how you can get a refund on your Houston Rodeo tickets

RELATED: List: Events canceled or postponed across the Houston area because of coronavirus

Human coronaviruses are usually spread through